Norwegian Cruise Line has announced a $400 million enhancement program called The Norwegian Edge, a program that will improve guest’s experience through a full fleet refurbishment. 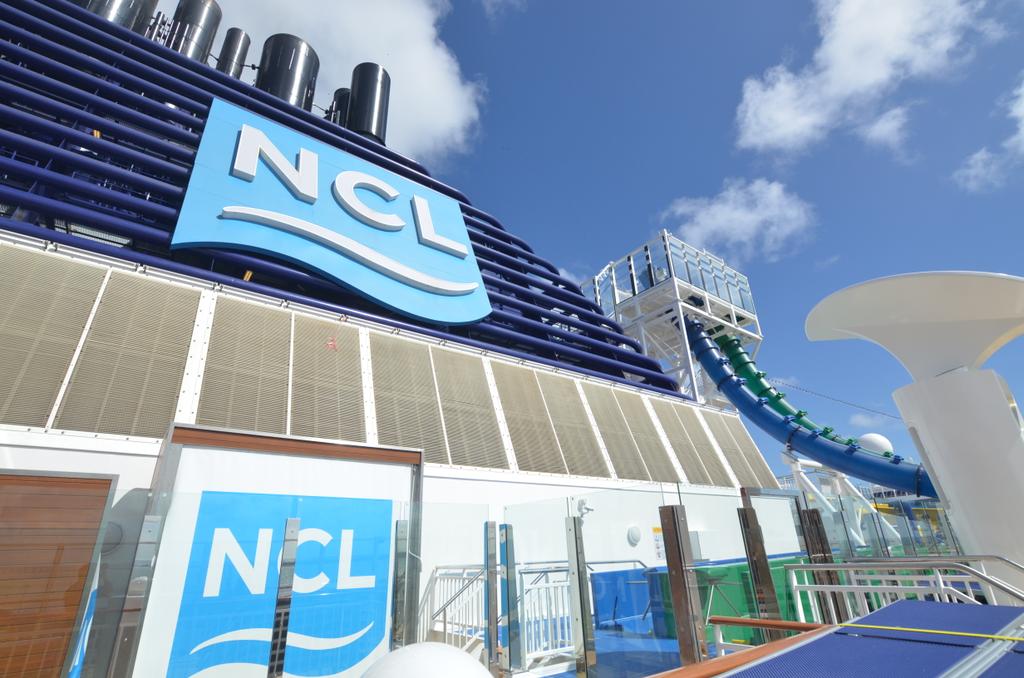 The Norwegian Edge will take place throughout the next two years and promises to introduce a new standard of excellence that will improve the entire guest experience.  The program shows the cruise line’s commitment to exceptional quality and extraordinary experiences.  Every ship in the fleet will have the feel of a newly delivered cruise ship along with all new menus and new dining experiences.

Fleet Enhancements – The extensive ship revitalization program at the heart of The Norwegian Edge will completely transform many spaces on board nine of the fleet’s ships to reflect the premium look and feel of the line’s newest and most spectacular ships. As the cruise line with the youngest fleet in North America, this extensive enhancement program will offer much more than the traditional soft goods décor updates and serve to make the line’s ships into essentially new vessels.

The refurbishment program began in October 2015 with a full refresh of Norwegian Epic that included the debut of brand new venues like The Cavern Club; complete restaurant makeovers in La Cucina and a new look for Cagney’s, Le Bistro, Moderno Churrascaria, The Manhattan Room and the Garden Café, now with a sleek and crisp white palette; and refreshed décor, furniture and flooring in many public spaces, including The Haven Courtyard, Lounge and Restaurant, for a more modern and clean design.

Norwegian Gem followed in November, debuting significant enhancements including a complete makeover of Bliss Lounge; extensive interior refurbishments; refreshing of décor including new furniture and new flooring in all specialty restaurants and several complimentary outlets, as well as bars and lounges, to reflect a more contemporary look; new pool deck furniture; interactive digital signage and wayfinding technology; new teak flooring throughout outdoor spaces and corridors of upper decks; and upgrades to The Haven Courtyard and Sundeck with a new look including more shaded areas, cabanas and lounge chairs.

Destination Experiences – Norwegian has further expanded plans for the line’s privately-owned destinations including the development of the Caribbean’s premier resort-style experience at Harvest Caye, Belize. This spectacular resort-style port of call will feature an expansive pool, exclusive beach, shallow lagoon for watersports, private luxury cabanas and many more exciting features, all in the richest ecosystems in the region with a diversity of flora and fauna that is core to the Harvest Caye experience.

Considerable new features are also in store for the line’s private Bahamian island, Great Stirrup Cay. The island was recently enhanced in 2014 and will debut several new offerings and high quality amenities for guests by spring 2017. Specific details will be announced later this year, and guests should expect to find experiences on the island that complement those found on board Norwegian’s ships, including private spaces, luxury relaxation areas, multiple food and beverage outlets and interactive activities.

Culinary Program – As the innovator of freedom and flexibility at sea with no set dining times and up to 28 dining options per vessel, Norwegian understands that dining is central to guests’ vacation experience. Therefore, the line is continuing to expand investment in the onboard culinary program, to create exceptional experiences, from gourmet meals to superb service.

Beginning on January 31, Norwegian will also be expanding the new specialty dining menus that debuted on Norwegian Escape across the fleet. The introduction of these new enhanced menus at the line’s signature specialty restaurants – Cagney’s Steakhouse, Le Bistro and La Cucina – along with new offerings at Moderno Churrascaria and Teppanyaki, will further elevate guests dining experience with more options new flavors. The menus include traditional French favorites at Le Bistro such as Bouillabaisse, pan-seared jumbo bay scallops and veal medallions with sauce morrel, and a more robust menu at La Cucina featuring antipasti, risotto and traditional secondi courses like Osso Buco alla Milanese or pan-seared sea bass filet. These new menus will be offered on Norwegian Breakaway as of January 31; Norwegian Getaway on February 14; Norwegian Epic on March 6; Pride of America after her dry dock on March 15; Norwegian Gem on April 1; and Norwegian Dawn after her dry dock in June.

In addition to the new menus, Norwegian is also further expanding training and certification for the fleet’s culinary and dining teams. All Executive Chefs, Executive Sous Chefs and other culinary staff are certified by American Culinary Federation (ACF). Established in 1929, ACF is the premier professional chefs’ organization in North America with more than 17,500 members in nearly 200 chapters nationwide.

In addition to excellence in the kitchen, the line is working toward a certified service training program to include all guest-facing positions and three new training and development centers have opened across the globe to help train crew members prior to boarding ships, so they are immediately able to provide excellent service as soon as they step onboard.

Guests should also expect to see the expansion of popular existing partnerships with culinary experts for food and beverage outlets on board. More details and specific information will be shared closer to each ship’s dry dock date.