Carnival Corporation has announced that they have ordered new cruise ships for two of their cruise brands, Princess Cruises and Holland America Line. 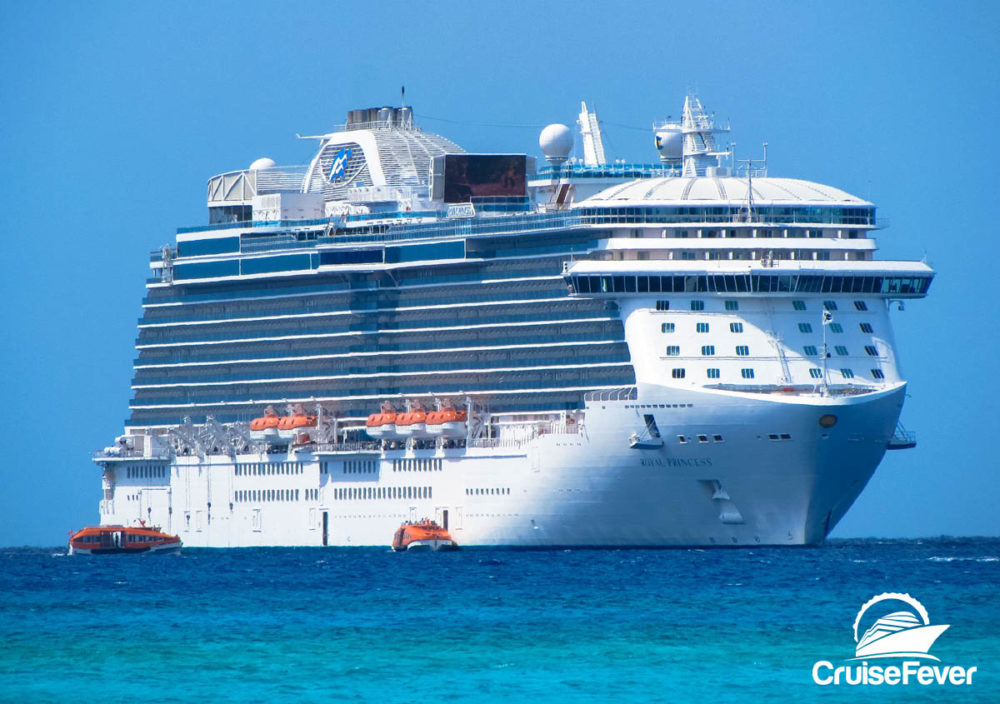 The ship for Princess Cruises will be the sixth Royal class vessel for the cruise line and will be delivered in 2022.  The new build for Holland America Line will be a sister ship to ms Koningsdam  (third Pinnacle class ship) and will enter service in 2021.

Princess Cruises’ new 145,000-ton ship will carry 3,660 passengers and will be its sixth “Royal” class vessel, featuring the successful design platform used on Royal Princess, Regal Princess and Majestic Princess, the world’s first ship designed specifically for the China market and scheduled for delivery in March 2017, as well as its sister ships – the two yet-to-be-named vessels also under construction by Fincantieri scheduled for delivery in 2019 and 2020.

Arnold Donald, CEO of Carnival Corporation, gave the following statement: “We are extremely pleased to formally announce these two new ships and build on the success and popularity of their sister ships already sailing guests around the globe.

Our goal is to exceed expectations of the 11.5 million guests who sail with us each year, and these new ships will offer more opportunities for our guests to create lifelong vacation memories while generating added excitement around the fast-growing global demand for cruise vacations.”

The ship will also feature the other signature elements that have become synonymous with the Princess guest experience such as a soaring central atrium hub with multiple dining, entertainment and retail venues; its signature Movies Under the Stars with the largest outdoor screen at sea; and 81 percent of all staterooms with balconies.

Holland America Line’s ship will combine classic hallmarks of the brand while featuring several of the innovative venues that were introduced on ms Koningsdam, as well as new concepts that will debut on Nieuw Statendam and additional elements unique to the new vessel.

Carnival Corporation now has 19 cruise ships scheduled for delivery between 2017 and 2022.

Ben Souza
Ben is a world traveler who has visited 40+ countries and taken over 70 cruises. His writings have appeared and been cited in various media outlets such as Yahoo News, MSN, NPR, Drudge Report, CNN, Fox, and ABC News. Ben currently resides in Cincinnati, Ohio. Follow Ben on Instagram. Visit Ben Souza on Linkedin. You may email Ben at [email protected]
Cruise NewsCarnival Corp. Orders New Cruise Ships for Two of their Cruise Lines
Previous article
16 Things to Love About Viking Sea
Next article
Cruising On Viking Ocean Cruises With a Food Allergy (Gluten)