The world’s first cruise ship tunnel, Stad Ship Tunnel, will be built in Norway that will allow passenger ships to bypass a treacherous sea known for storms. 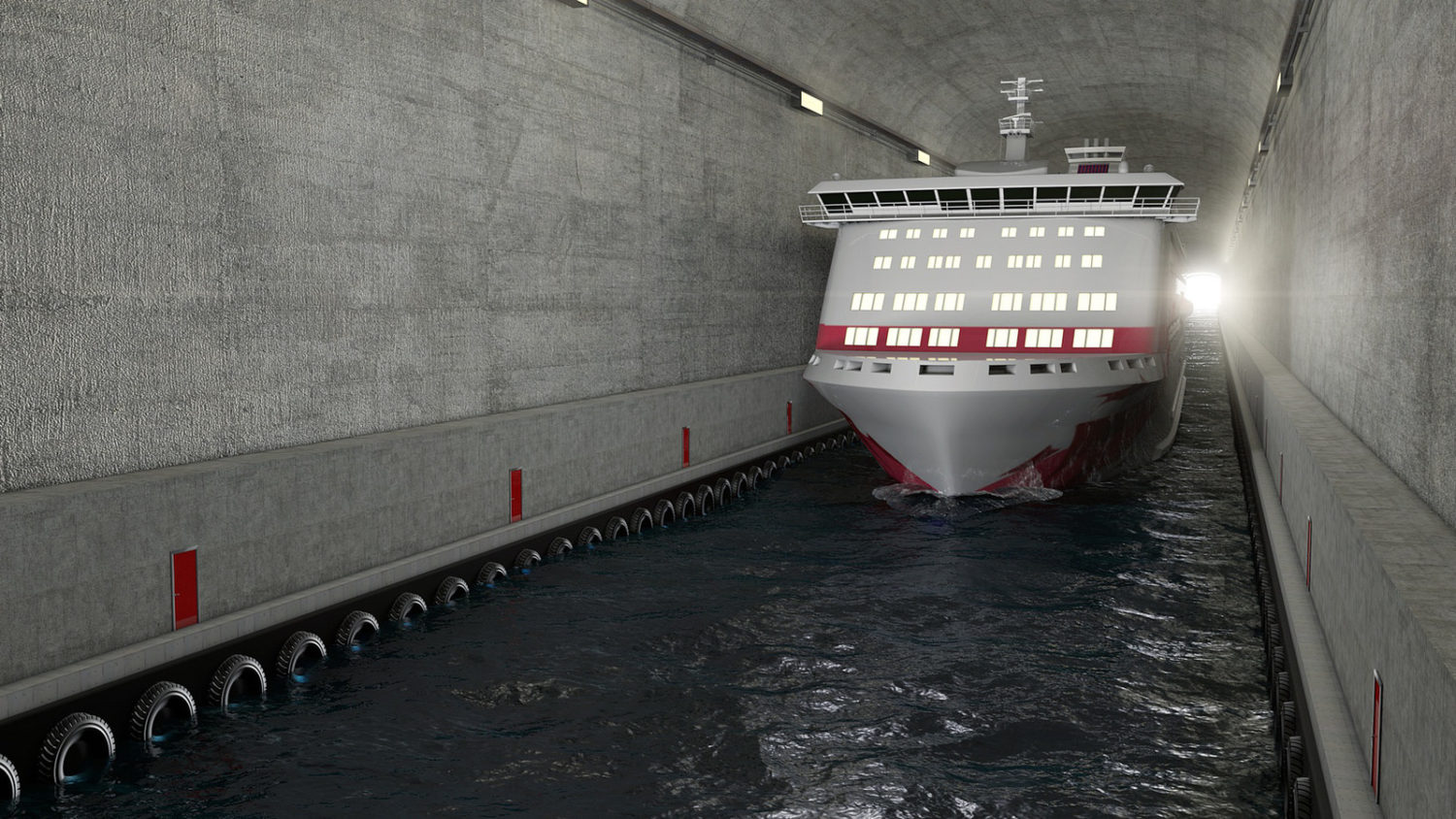 The mile long tunnel will cost over $300 million USD (NOK 2.7 billion) and allow cruise ships to bypass the most dangerous area along the coast of Norway. The aim of this project is to allow ships to navigate more safely through Stad.  More photos of the tunnel can be found at the bottom of this article.

The tunnel will take 3-4 years to build and will be able to accommodate smaller passenger ships.  It will be 150 feet high, 118 feet wide and require eight million tons of rock to be removed.

Five ships will be able to pass through the tunnel each hour and it will improve safety as ships won’t have to wait for stormy weather to pass.  Construction is expected to begin in 2019 and be completed in 2023.

The impact assessment and the technical pilot project is part of the pilot project that the NCA shall deliver to the Ministry of Transport and Communication in the spring of 2017. Further, the project will undergo an external quality assurance process (KS2) before the project is presented to the Parliament, who then formally decides on project funding. During a press conference in early March this year, consensus among a majority in Parliament for the realization of the world’s first full-scale ship tunnel was presented. 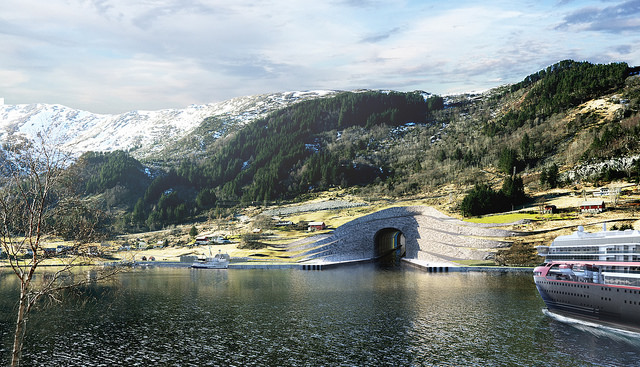 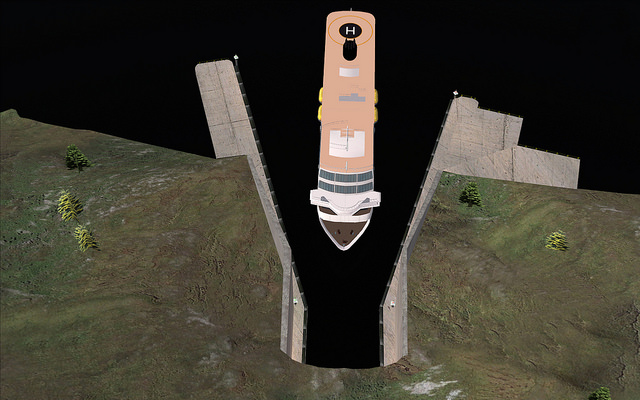 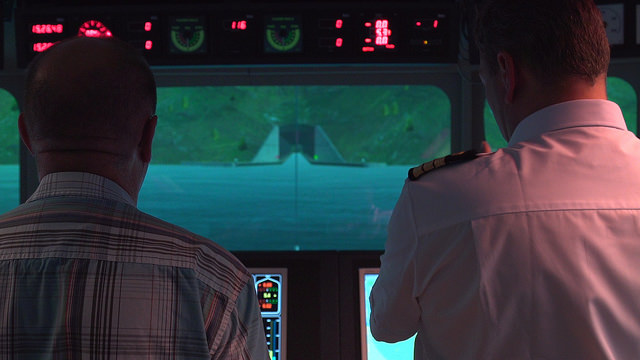 ABOUT US
Two brothers started Cruise Fever in 2011 when they decided they couldn't stop cruising so they might as well write about it. Do you have Cruise Fever too? Follow along on this incredible voyage!
FOLLOW US
© 2011-2021, Cruise Fever ®. All rights reserved
1.4K Shares
Share1.3K
Tweet
Pin3
Email
Share