Port Everglades, one of the busiest cruise ports in the country, will have six cruise ships depart on cruises today, the most since the pandemic shut down the cruise industry for 15 months. 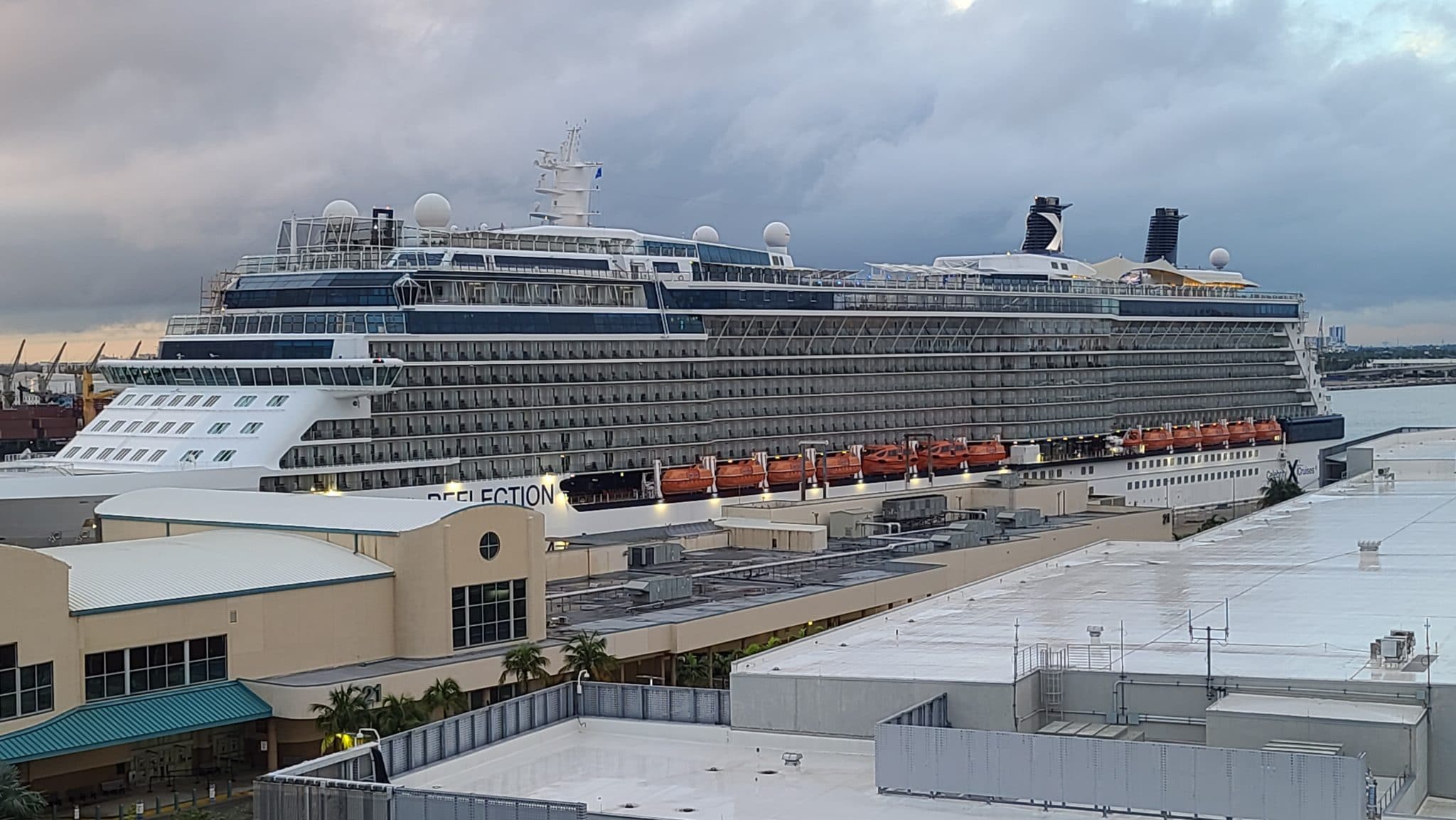 The six cruise ships from five different cruise lines that will depart on cruises today from Port Everglades are:

“Six of our eight cruise terminals will be in use, so it is not the Port’s record and the ships will not be filled to capacity, but it will be a sight to behold and is a solid sign of recovery,” said Port Everglades Chief Executive and Port Director Jonathan Daniels. “We have gone from three cruise ships starting up in June and July, to more than 20 ships that will be sailing in November.”

Port Everglades was the first U.S. port to resume cruise service, on June 26, 2021, with  Celebrity Edge, after the cruise industry was paused due the COVID-19 pandemic.

Ben Souza
Ben is a world traveler who has visited 42 countries and taken over 50 cruises. His writings have appeared and been cited in various media outlets such as Yahoo News, MSN, NPR, Drudge Report, CNN, Fox, and ABC News. Ben currently resides in Cincinnati, Ohio. Follow Ben on Instagram. Visit Ben Souza on Linkedin. You may email Ben at [email protected]
Cruise NewsSix Cruise Ships Sailing From Florida Port Today, Most Since Pandemic
Previous article
Princess Announces Cruise With the Cast of The Love Boat
Next article
Viking’s New Expedition Cruises for 2023