Miscellaneous 7 Cruise Traditions That Should Go Away

7 Cruise Traditions That Should Go Away

If there is one thing about cruising, it is that traditions are hard to change.  While most cruisers do not like change, it is often necessary to keep the industry growing. Here are 7 cruise traditions that should go away, or at least be revamped. 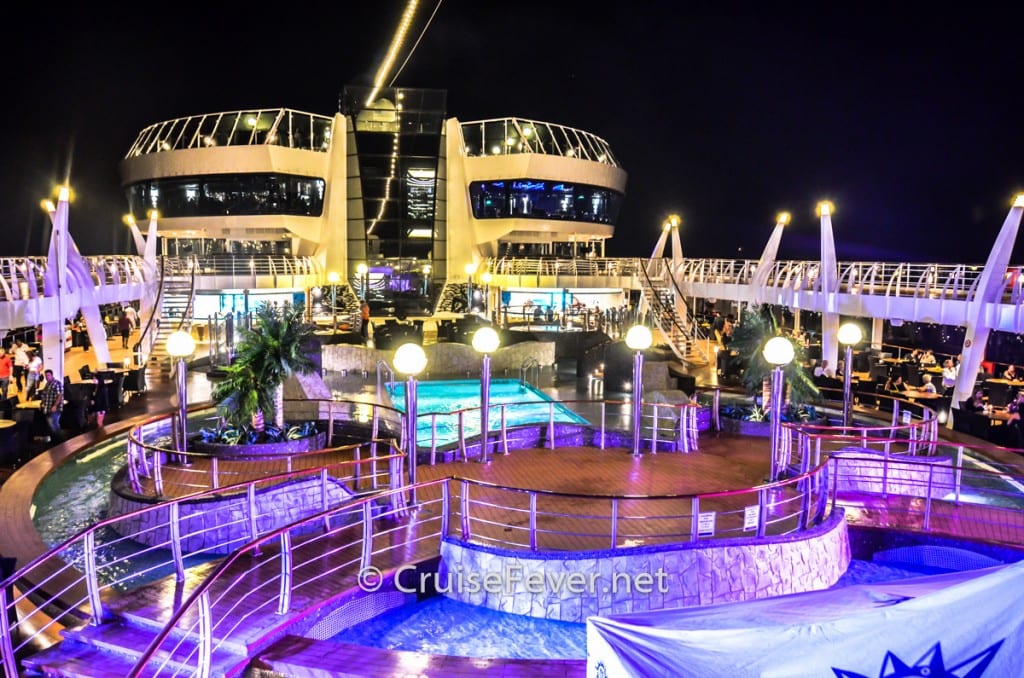 Pictures During Dinner – We get it, cruise lines make a decent amount of money selling pictures that they take of you.  Some my favorite pictures that I have of my wife and I were taken by cruise ship photographers. However, dinner is not a time for pictures.

When I am enjoying dinner with my family and friends, please stop with the endless interruptions night after night while we are eating.  No one wants their picture taken with a mouth full of food.  Also, send the pirate to the kids clubs, not the main dining rooms.

Bringing Life Jacket to Muster Drill – There are some cruise lines that have already made this change and it is sorely needed.  There is no reason why any passengers need to bring their life jacket to the muster drill.  The cords often hang on the floor tripping either the passenger carrying the jacket or those who are following behind.  While the muster drill is extremely important, bringing your life jacket to the drill is not needed.

Mandatory Tipping to Porters – I once arrived at the pier and there was no porter in sight, so I carried my bags to the bin.  Right as I was loading them into the bin, a porter came over and said that I was not allowed to place them in there and that he had to do it.  After he placed my luggage in the bin, he asked for a tip.  A tip for what?  Moving my bags 3 feet after I brought them over?

Don’t get me wrong, I am all for tipping great service.  If a porter meets me at the curb, takes the luggage out of my trunk and explains to me where to go to check in for my cruise, that type of service deserves a tip.

I have also read many accounts of porters telling passengers that if they want their luggage to make it to the ship, they need to tip.  That is extortion and needs to stop.  The porters are longshoreman who make union wages.  Tipping is for service, not moving someone’s bag a few feet into a container.

Saving Pool Loungers – Wake up early on a sea day and the first thing you do is head up to the buffet and grab a cup of coffee?  No, first you stop by the pool and “claim” 3 or 4 loungers for you and your friends so they will be reserved 4 hours later when you come back.

While cruise lines have tried to crack down on the saving of loungers on the lido deck, it is something that needs to stop.  If you aren’t going to use the lounger right away, don’t “reserve” it for later. 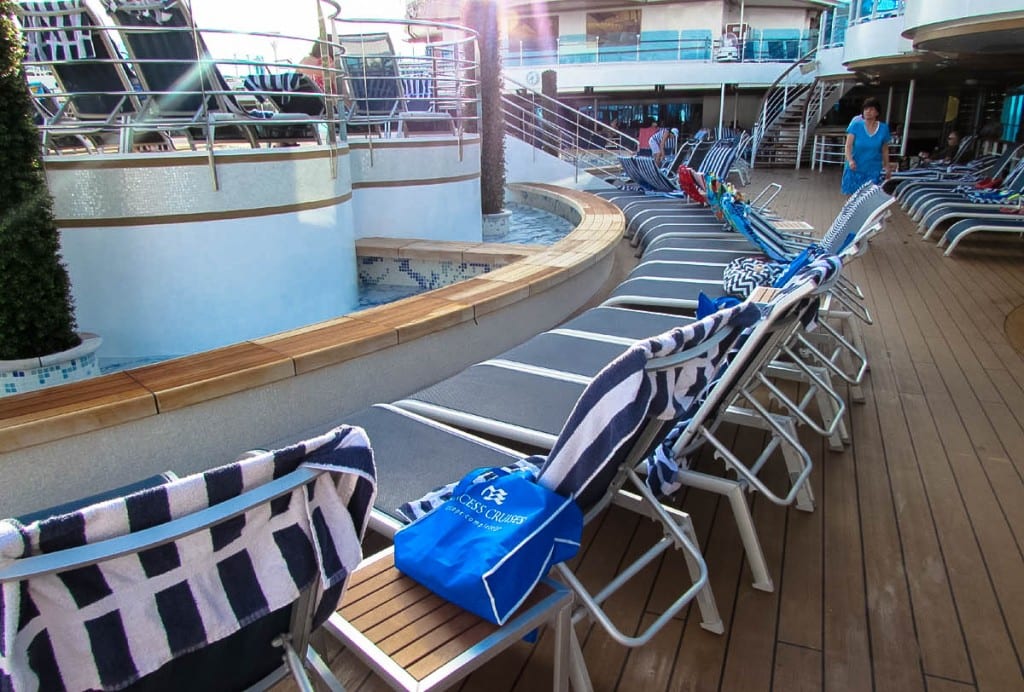 Formal Nights – Yes, I realize that many cruisers will disagree with me on this one and that is ok.  We just see things differently. Formal nights on cruises have changed in the past few years from mandatory to “suggested” attire.  It wouldn’t surprise me if in a few years they are done away with altogether on cruise lines that cater to families.

With airlines charging fees for checked baggage and some charging for carry-ons, it makes it harder to justify the extra 7-10 pounds of clothes (tuxes, suits, shoes etc) for formal night that you will wear for just a few hours.  Dress codes have become much more relaxed as cruise lines cater to millennials and that tend will continue in the future.

Flea Markets – $5 t-shirts, chains by the inch, cheap souvenirs, and whatever leftover items the cruise lines are desperately trying to get rid of.  As the comedian on my last cruise said, “If we wanted to take a cruise to a garage sale, we would have stopped in Cozumel”.

These sales are often located in public areas and hallways causing congestion.  During my last cruise, it was near impossible to just walk through that area to get to the theater as fellow passengers were grabbing up $8 watches and $15 purses. 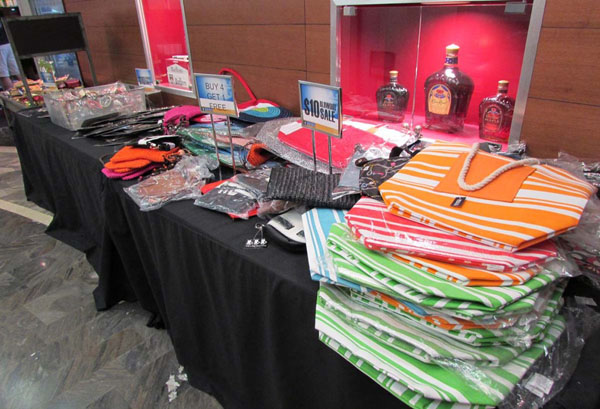 Long Announcements on the PA – The PA system should be used for important announcements by the captain.  When cruise directors go on and go about bingo, spa treatments, casino tournaments, and whatever else, it just gets well, annoying.  I had one cruise director on a cruise make announcements so long, that the crew member that was running trivia just said “he is never going to stop talking, so let’s just continue”.

Which cruise line to choose? It’s often a dilemma for first time cruisers. Even seasoned cruisers loyal to a particular line often wonder what...
Read more

Every three to five years, Carnival Cruise Line's cruise ships go into dry dock for not only routine maintenance, and also to have new...
Read more 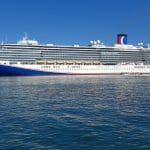 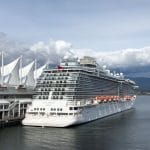 Ben Souza - September 26, 2022
Canada is lifting their COVID-19 travel restrictions and unvaccinated passengers will be allowed to visit Canada on a cruise starting on October 1, 2022. On...