Princess Cruises has released ship deployments for 2020 cruises to the Caribbean, Canada, and New England. These cruises are also currently open for booking. 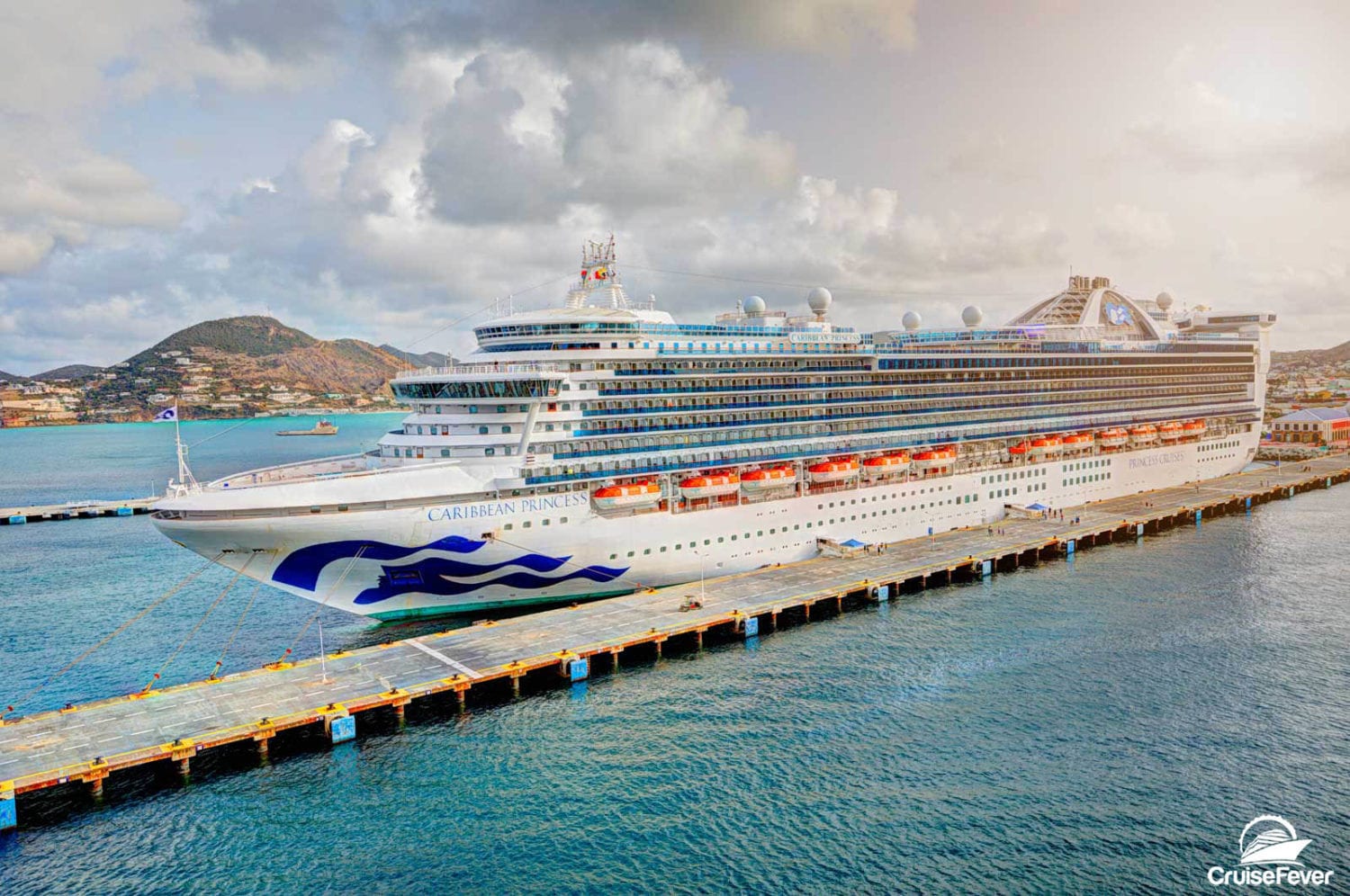 The 2020 Canada & New England cruise season offered by Princess Cruises showcases the fall foliage to iconic destinations along the east coast and even offers a trip to see the frozen landscapes of Greenland. Two cruise ships sail the region – the debut of Sky Princess, joined by OceanMedallion-enabled Caribbean Princess.

The 2020 Canada & New England season features 16 departures, visiting 16 destinations on five itineraries, ranging in length from five to 16 days. The season also include select sailings in the summer. Program highlights include:

Caribbean Princess visits the frozen landscape of far-flung Greenland, to discover more of the world. This 16-day voyage roundtrip from New York travels to one of the world’s largest island, visiting this least populated territory, including the capital and country’s largest city, Nuuk, as well as Nanortalik and Qaqortoq. The cruise also makes stops in Halifax, Nova Scotia, Sydney (Cape Breton Island) and St. John’s, Newfoundland.

A five-day Canadian Atlantic Provinces Getaway out of New York is also being offered aboard Sky Princess, visiting Saint John (for the Bay of Fundy) and Halifax.