One of the most popular cruise ports in the Caribbean will reopen to cruise ships in early December after being closed for 21 months. 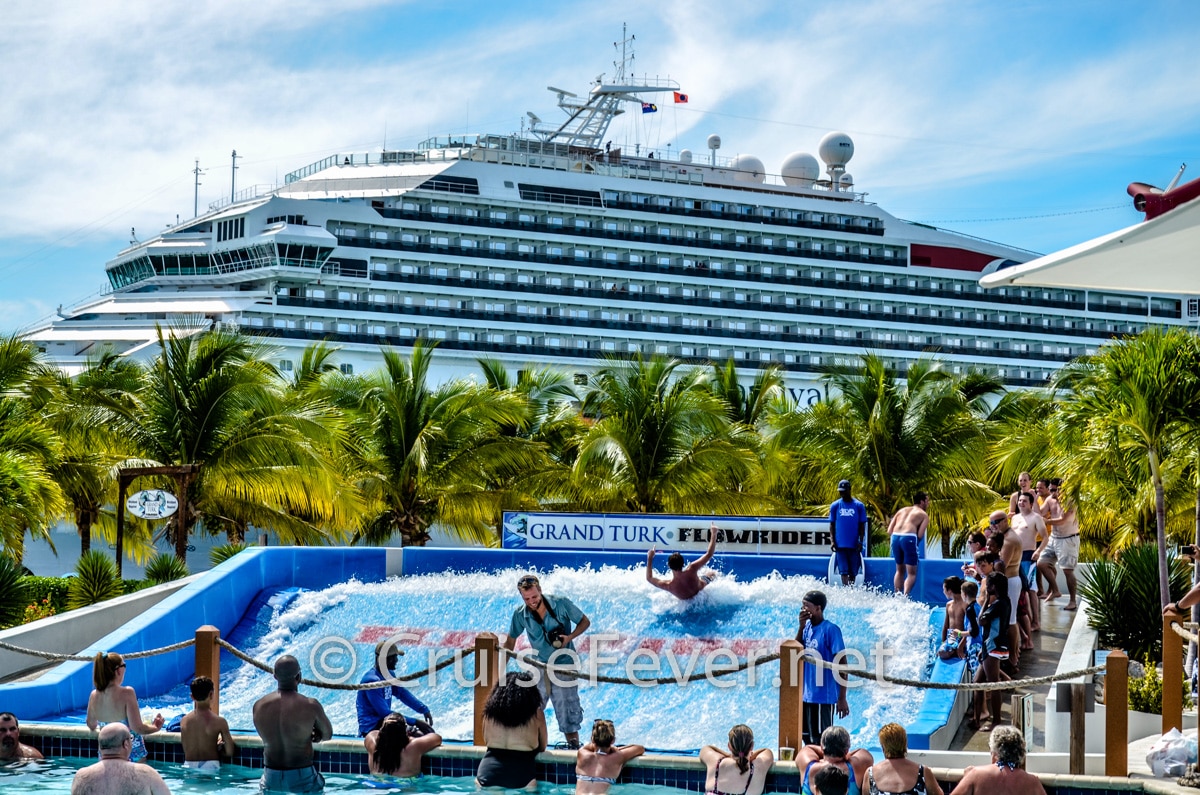 Grand Turk Cruise Center will reopen in December 2021 and the government signed an agreement with Carnival Corporation for the extension of the Dock Facility and Improvements to the Reception Facility worth $25M.

Cruise ships visiting Grand Turk is welcome news for residents who have been experiencing prolonged economic inactivity in the cruise sector, which employs about 30% of the island’s population and supports small businesses and entrepreneurs.

The government, acutely aware of the plight of taxi and ground transportation operators, shore excursions, food and beverage at restaurants and bars, local craft and souvenir shops, jewelers, and many other businesses that benefit directly or indirectly from the cruise sector, expressed its commitment to reopening the sector as soon as possible.

The deal reached today, which includes the investment in the cruise center, is the result of the Government’s attempts to speed up negotiations, which began when Hon. Premier Misick took office in February 2021, around one year after the halt in cruise tourism arrivals to Grand Turk.

Since the outbreak of the Covid-19 pandemic, many economies around the world have been thrown into disarray as a result of compulsory lockdowns. Among the various industries that were impacted, the travel industry in general and the cruise tourist business in particular were disproportionately hit. The cruise industry, on the other hand, expects a resurgence as vaccination uptake grows.

“As part of our overall restart efforts, we are very excited to be returning to Turks and Caicos later this year, and to once again be able to treat our guests to the beauty and wonder surrounding our home in Grand Turk,” said Arnold Donald, CEO of Carnival Corporation. “We continue to be grateful for our long-standing partnership with Turks and Caicos, and look forward to working together on the expansion of the Grand Turk Cruise Center, which will bring more guests to one of our most popular destinations while providing ongoing positive economic impact to the people of Turks and Caicos and the communities in which they live.”