The Houston Chronicle is reporting that Royal Caribbean will build a nearly $100 million cruise terminal in Galveston that will allow for the port to homeport larger cruise ships. 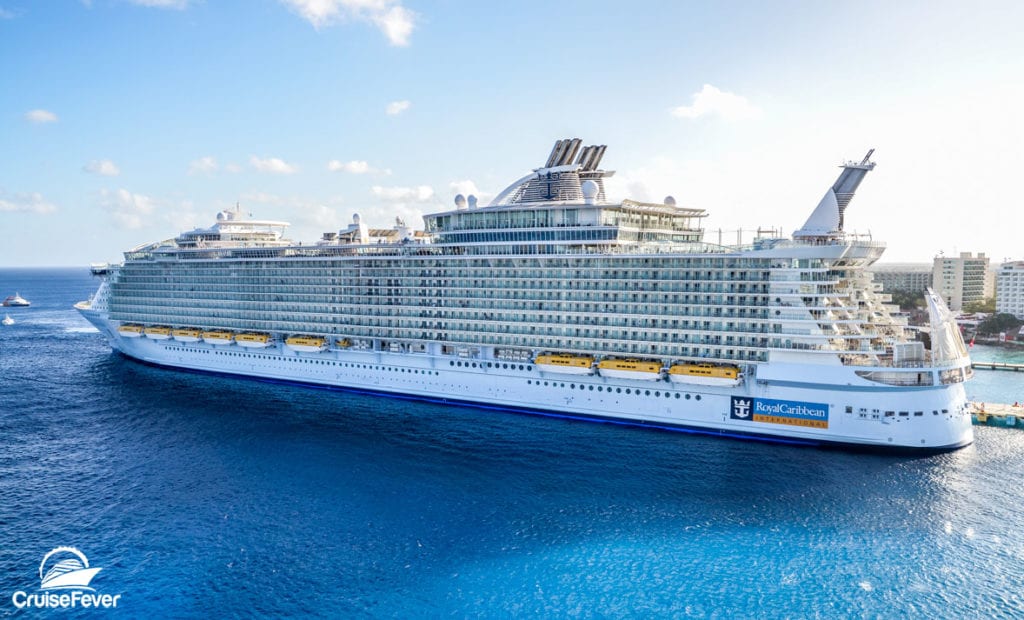 Earlier this year, Cruise Fever reported that Royal Caribbean was looking into bringing an Oasis class ship to Galveston.  Without a third and new cruise terminal, the port would not be able to handle a cruise ship of that size.

Royal Caribbean now plans to build a 200,000 sq. ft cruise terminal in Galveston that will open in the fall of 2021.  Galveston is currently the fourth busiest cruise port in the country behind PortMiami, Port Everglades, and Port Canaveral.

The Houston Chronicle stated that a memorandum of understanding has been signed for the new terminal but still needs to be approved by the Board of Trustees of the Galveston Wharves.

Royal Caribbean will lease the terminal for 20 years with the option to extend that lease for an additional decade.

The new terminal will be built on the land at Pier 10 and will take up approximately 10 acres.

The cruise line did not state which or if any additional Royal Caribbean cruise ships would homeport in Galveston.  Currently, Vision of the Seas and Liberty of the Seas sail out of the port.

In addition to the two Royal Caribbean ships, Carnival Cruise Line uses Galveston as the homeport for Carnival Valor, Carnival Freedom, and Carnival Vista.  Disney Wonder is also currently sailing out of the port.

Virtually all cruises out of Galveston visit the Western Caribbean with an exception being Disney Wonder.