The CEOs of the four largest cruise lines and companies held the State of the Global Cruise Industry this morning that served as the keynote for Seatrade Cruise Virtual. 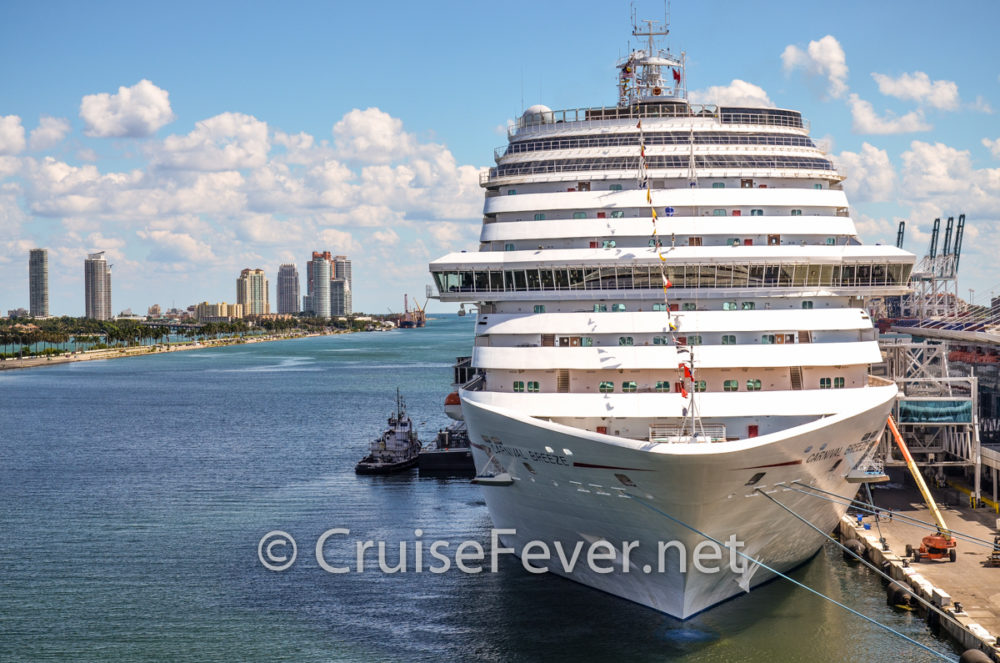 Anne Kalosh, editor of Seatrade Cruise News, served as moderator and she asked the CEOs of Carnival Corporation, Royal Caribbean Group, Norwegian Cruise Line Holdings, and MSC Cruises how optimistic they were that cruising would return to U.S. ports in 2020.

She asked each one on a scale of 1-5, how optimistic they were that their cruise lines would resume cruises with one being not likely at all to five being the most likely. Here is what each one had to say.

Frank Del Rio, CEO of Norwegian Cruise Line Holdings, said that they will not resume cruising until it’s safe.  Yesterday, the three cruise lines from NCLH canceled all November cruises and will now aim for a December restart date.

He said that it will take them 60 days to get a cruise ship ready after being laid up for over six months. From the repatriation of crew members back to cruise ships to implementing the 74 new health guidelines on each vessel, he’s confident cruises will resume although he did not give a number of 1-5.

He went on to say that cruising will come back strong and safer than ever and this is just a bump in the road for the industry.

Arnold Donald, CEO of Carnival Corporation, said that on a scale of 1-5, he puts it at a 4.9 that Carnival will resume some sailings before the end of the year.

Donald said that not all ships will resume at once and different destinations will open back up at different times.  There’s a lot of pent of demand from repeat cruisers and large ships offer a lot of space per passenger. He doesn’t believe the industry will face a long term challenge from this.

Richard Fain, CEO of Royal Caribbean Group, said that he doesn’t have a number but he’s smiling. He believes optimism is very high but they will not resume cruises until its safe and healthy to do so.

Pierfranceso Vago, Executive Chairman of MSC Cruises, said that testing is the solution and that decisions should be made on facts.  MSC Cruises has already sailed seven successful sailings in the Mediterranean and they will bring the same safety measures to the U.S.

He said that satisfaction from the cruises that have resumed is extremely high and some cruisers are even taking back to back cruises right now. Their buffets now have plexiglass and each passenger is served by a crew member.

They’ve added an extra show at night to allow for social distancing but he believes testing is the key to keeping passengers safe.

All four cruise line CEOs are extremely confident that cruising will resume shortly and that it will be safer than ever when cruise ships head back to sea.