Carnival’s CEO Gives Insight on the Future of Cruises

Carnival Corporation’s CEO Arnold Donald held a call with members of the media this week answering questions that ranged from when cruises will start back to up to the company’s financials. 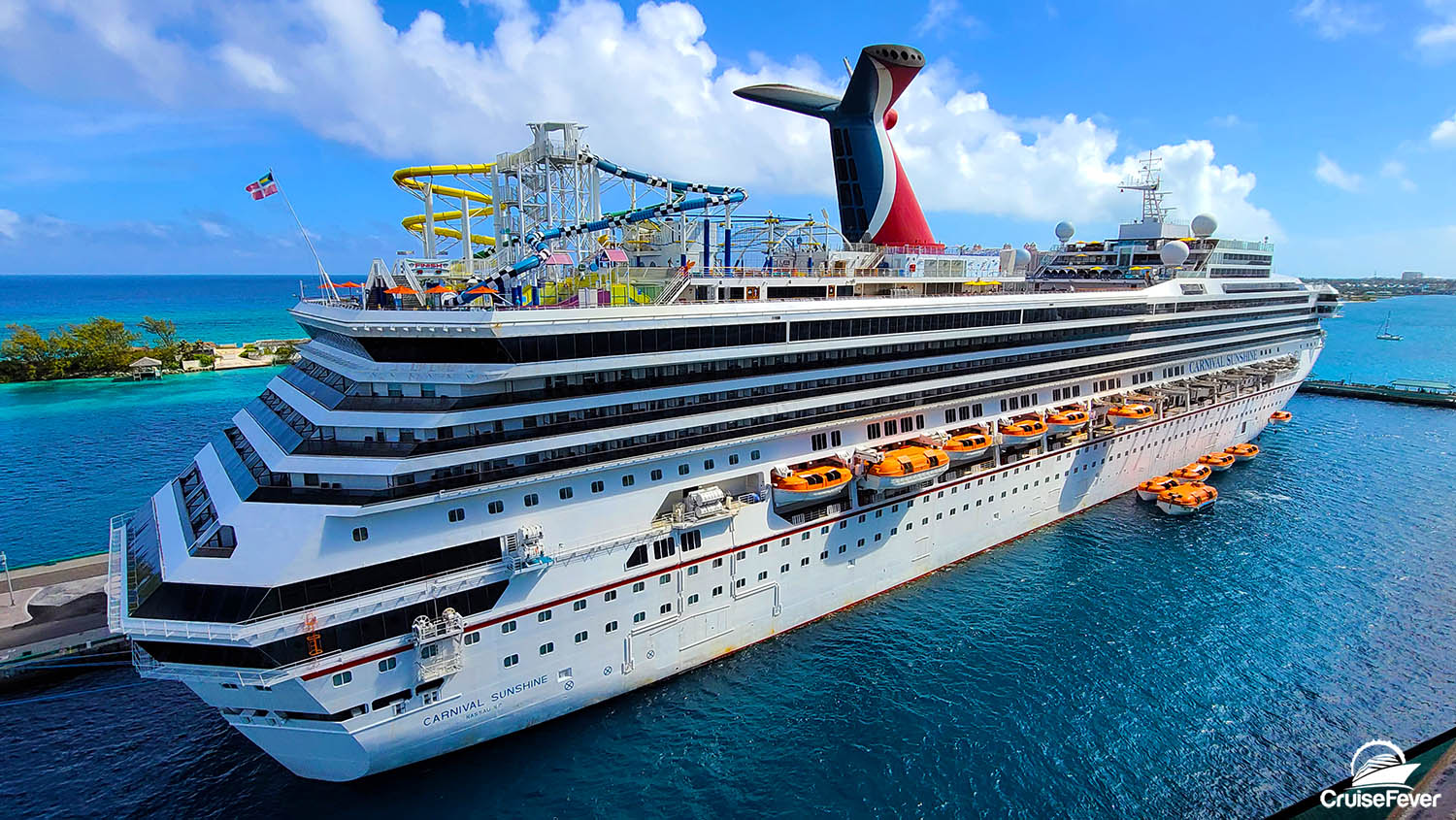 Since Cruise Fever is mostly geared towards providing news for past and future cruisers, I’d like to go over four important points that Donald covered about the future of cruises.  The points cover all nine cruise lines and 105 cruise ships that are operated by Carnival Corporation and not just one specific line.

Due to shipyards either being closed or operating on reduced staff, he said that most new cruise ships will be delayed from their original planned start date.  Carnival currently has 16 new cruise ships across their nine cruise lines that were scheduled to debut by 2025.

For 2020, Carnival Corporation has already announced that the launch of Enchanted Princess would be delayed.  The cruise ship was scheduled to debut in June.  He did not bring up any other cruise ships or expected new launch dates.  It’s simply too early to know right now.

When cruises do resume, Donald said that not all cruise ships would start back up at once. He went on to say that they would first start up in specific locations (Caribbean, Alaska, Europe etc.).  A lot will depend on local governments and health advisories at the time.

Carnival is currently targeting a restart date of late June or early July for most their cruise lines.

He also said that there may be changes to itineraries when cruises do resume.  It’s not just the homeports that have to be cleared for cruising, but the ships will need cruise ports to visit.

Depending on which specific cruise ports will be open to have ships start visiting again, itineraries will be modified according.

The most important point that Donald brought up on the call was that he was confident that the cruise industry will return and be as popular as ever.  While it may take some time, he believes that it will happen.

Carnival Corporation & plc is the world’s largest leisure travel company with a portfolio of nine of the world’s leading cruise lines.

Together, the corporation’s cruise lines operate 105 ships with 254,000 lower berths visiting over 700 ports around the world. 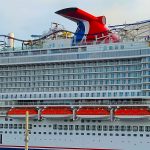 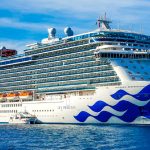