Carnival Cruise Line’s Statement Regarding the Earthquakes in Puerto Rico

Carnival Cruise Line has issued a statement regarding their cruises to Puerto Rico and recent earthquakes that have hit the island. 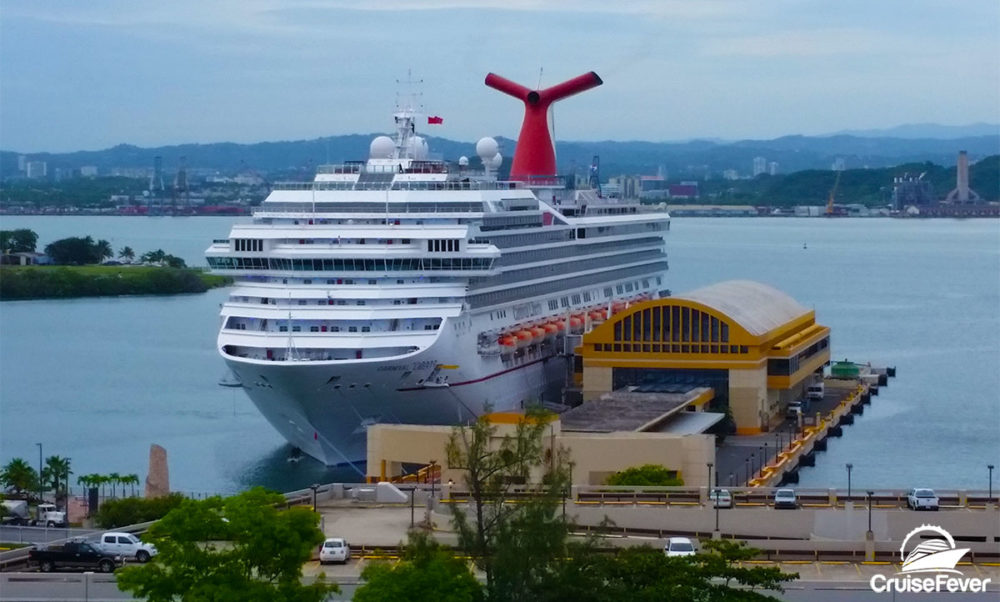 There are no changes to our itineraries that call at San Juan or to sailings of our San Juan-based ship, Carnival Fascination. The epicenter and most damage are on the south side of the island, away from where our ships call and our guests visit.

Carnival Conquest will make today’s call in San Juan and power is being restored after the grid was taken down in an abundance of caution.

Our thoughts remain with those affected by the earthquake.”

A 6.4 magnitude earthquake stuck the southern part of Puerto Rico on Tuesday morning. A tsunami warning was issued and later canceled and there have been reports of at least 50 aftershocks.

The cruise port in San Juan is located on the northern part of Puerto Rico.

Ben Souza
Ben is a world traveler who has visited 42 countries and taken over 50 cruises. His writings have appeared and been cited in various media outlets such as Yahoo News, MSN, NPR, Drudge Report, CNN, Fox, and ABC News. Ben currently resides in Cincinnati, Ohio. Follow Ben on Instagram. Visit Ben Souza on Linkedin. You may email Ben at [email protected]
Cruise News Carnival Cruise Line Carnival Cruise Line's Statement Regarding the Earthquakes in Puerto Rico
Previous articleFour of Carnival’s Cruise Lines are Launching New Ships This Year
Next articleCruise Ship Visiting All 7 Continents on One Cruise

A Carnival cruise ship returned to its homeport for the first time in nearly three years and became the first cruise ship to enter...
Read more

A Carnival cruise ship returned to its homeport for the first time in nearly three years and became the first cruise ship to enter...
Read more
Carnival Cruise Line

Carnival Luminosa, a cruise ship recently transferred over to Carnival Cruise Line, set sail for the first time with the new red, white, and...
Read more 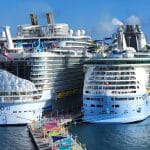 Ben Souza - October 5, 2022
Royal Caribbean has launched a two day sale on cruises that runs from October 5-6, 2022 and has sailings on their cruise ships as...

Ben Souza - October 4, 2022
Carnival Cruise Line has revealed new live entertainment that will be featured on their new cruise ship that will debut next month out of...