Biggest Tipping Mistakes Made on Cruises

Tipping on cruises can be a bit confusing before you board your cruise ship.  While each cruise line has similar policies when it comes to gratuities, here are the biggest tipping mistakes made on cruises. 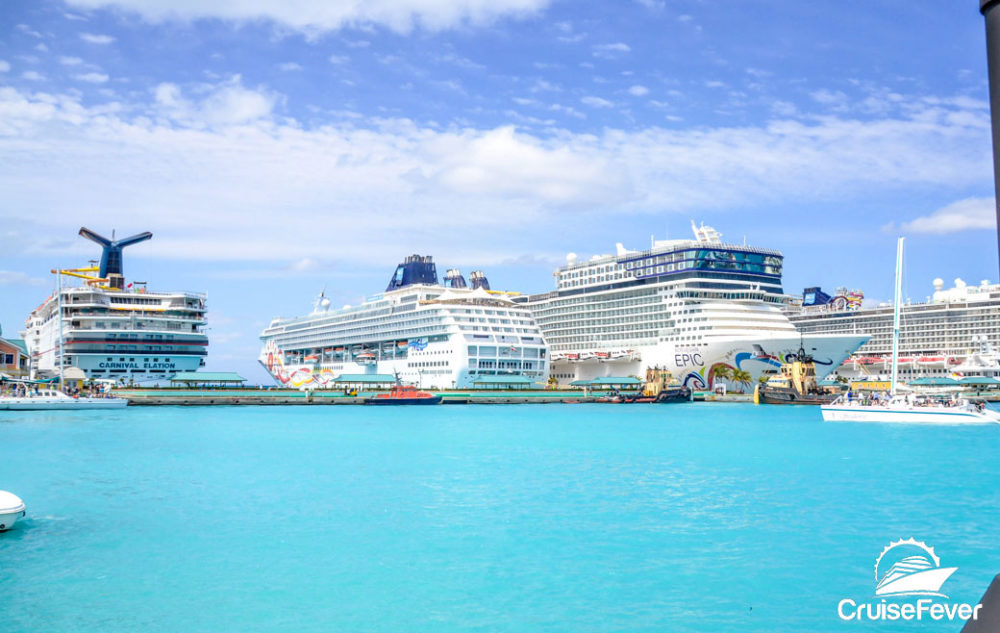 Tipping in the Wrong Currency

Depending on the part of the world to which you are cruising, the currency you use should reflect that.  The reason for this is that it’s not always easy for whoever you are tipping to convert it to something they can spend.  When cruising to the Caribbean out of the United States, the U.S. Dollar should be used.  When cruising in Europe, tipping should be done in Euros.  In London, you should use the sterling. Basically, when in Rome…

I was recently in Italy and after one of the cruise tours, the passenger in front of me gave the guide a few singles in U.S. currency. While I’m sure the passenger meant well, there was little the guide could do with singles from another country.

Documentation from the cruise line will usually highlight this.  Last week I was looking over my papers for my Viking cruise in Europe taking place in July.  It specifically states that tipping should be in Euros since the ship does not offer an exchange service.  If you hand someone the wrong currency, you might as well be handing them Monopoly money or nothing.

Let your bank know ahead of time which currencies you need and they will be able to get them for you.  That is if they already don’t have them on hand.  The exchange rates your bank will give you are much better than the currency exchange booths at airports.

I always bring a stack of small bills ($1s and $5s) on my cruises as these come in extremely handy for tipping.  From the porters who take your bags when you board the ship to the room service attendants, you can never have enough 1s and 5s.

It is customary to tip room service a couple dollars for an order.  Some cruisers like to tip $5 for larger orders.

This is probably the hottest topic when it comes to cruising and I’ll never shy away from giving my opinion on this matter. It’s one thing to have onboard gratuities altered based on service you receive.  It’s an entirely different issue if you have them removed because you simply don’t want to pay them.  Yes, I have heard several cruisers say how they always remove them because it makes cruising cheaper.

Onboard daily gratuities are a part of cruising and should be factored in when planning your vacation budget.  After all, do you enjoy working for free?  I didn’t think so, neither do the crew members who make your cruises so special.

This is one I fell for before my first cruise.  I was reading message boards online and I saw how cruisers swore that you received better service when you tipped on embarkation day.  After I boarded the ship, I handed my room steward a crisp $20 and told him I needed my ice bucket filled every day.

I received great service that cruise and I thought it was due to pre-tipping until I took my next cruise.  I never saw my room steward the first day so I was never able to pre-tip.  Know what? The service I received was just as good, if not better than my first cruise.

Instead of pre-tipping, wait until the end of your cruise and then tip extra based on the service you receive.

Cruise excursions can really make or break your cruise and tour guides play a huge part in that.  Throwing a few dollars at them after they provide an informative tour is appreciated, especially to the tour guides that go above and beyond to make sure you have a great port experience.

Ben Souza
Ben is a world traveler who has visited 42 countries and taken over 50 cruises. His writings have appeared and been cited in various media outlets such as Yahoo News, MSN, NPR, Drudge Report, CNN, Fox, and ABC News. Ben currently resides in Cincinnati, Ohio. Follow Ben on Instagram. Visit Ben Souza on Linkedin. You may email Ben at [email protected]
Cruise TipsBiggest Tipping Mistakes Made on Cruises
Previous article
Is Carnival’s Faster to the Fun (FTTF) Worth It?
Next article
Cruise Lines Offering Free Drink Packages on Their Cruise Ships

Buying Unsold Cruise Cabins and What Happens to Them