Empress of the Seas to Rejoin Royal Caribbean, Homeport in Miami

Royal Caribbean will be bringing Empress of the Seas back to their fleet and the ship begin sailing out of PortMiami in the spring of 2016. 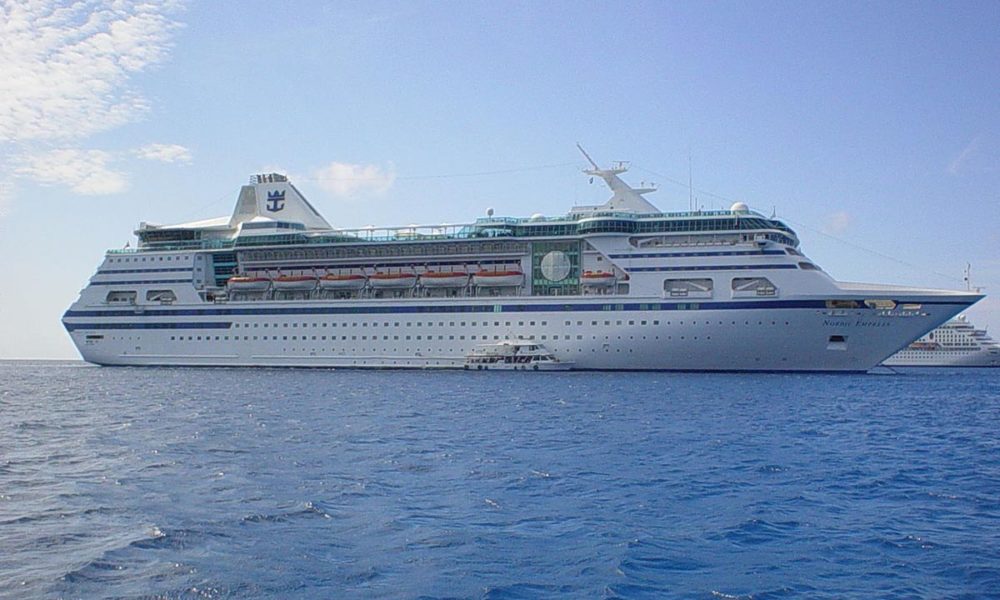 Ben Souza
Ben is a world traveler who has visited 40+ countries and taken over 70 cruises. His writings have appeared and been cited in various media outlets such as Yahoo News, MSN, NPR, Drudge Report, CNN, Fox, and ABC News. Ben currently resides in Cincinnati, Ohio. Follow Ben on Instagram. Visit Ben Souza on Linkedin. You may email Ben at [email protected]
Cruise NewsEmpress of the Seas to Rejoin Royal Caribbean, Homeport in Miami
Previous article
Reasons to Take a Christmas Markets Cruise with Viking Cruises
Next article
Carnival Switching to 100% Cage-Free Eggs