Cruises You Should Avoid if You Want the Best Experience

We are often asked the question, “What is the best cruise to take?”. There is no right and wrong answer to that question when it comes to cruises. Everyone has different tastes and expectations, and what is best for one person may not be best for another. 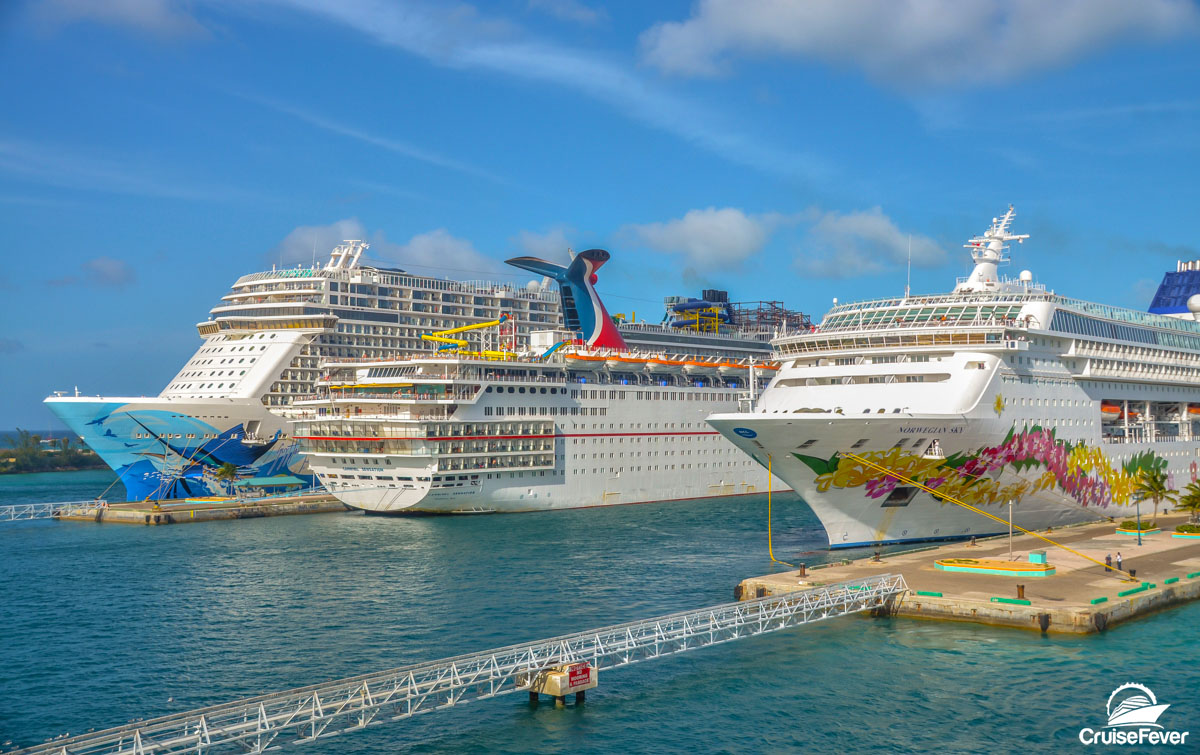 While we don’t believe that there are bad cruises to take, there are some that you may want to avoid to give you the best cruise experience possible.

The thought of taking a cruise on a ship that is just out of dry dock can be appealing to many cruisers.  The ship will often have new restaurants, lounges, updated cabins and other great amenities.  If you are thinking about booking a cruise on a ship that is right out of dry dock, you may want to pass on the very first cruise and opt for a week or two later.

Many times all the repairs and renovations are not completed by the end of the dry dock.  I have read reports from cruisers complaining about construction still taking place throughout the week and parts of the ship were still closed.  On one cruise, several passengers had their cruise canceled last minute because the construction workers needed a place to stay and the cruise line bumped them from their cabins.

On one of my cruises, the ship was headed into dry dock when the cruise was over.  On the day of debarkation, workers had already started work tearing up the pool deck.  While this didn’t bother me, some passengers were bothered by it.

Who wouldn’t want to tell everyone that they were on the very first cruise one one of great new ship coming out? While everyone is excited about new cruise ships and can’t wait to see and experience the new amenities that they bringing to the cruise industry, many times service may not be up to par on the first couple of cruises.

Several cruisers complained to Cruise Fever after cruising on the maiden voyage of different new cruise ships.  They said that the service was not up to par since the workers were getting accustomed to being on a new ship.  While they said that it improved as the week went on, it would take a week or two for the workers to work all the “kinks” out. There were also issues with the reservations system, WiFi, and a few other things that improved towards the end of the cruise. And the issue wasn’t just with one cruise ship, it seems that most new ships from all cruise lines always have a week or two adjustment period until crew members get things running at 100% proficiency.

If you want to sail on a new ship, book one 3-4 weeks after the maiden voyage for the best possible experience.

If you are looking for a short, relaxing cruise getaway, you may want to avoid shorter cruises during March-April.  Spring breakers love the 3-5 night cruises to the Bahamas and the Caribbean and they tend to lead to more of a party atmosphere than you would find on the 7+ day cruises.  Now if you are looking to take a short cruise and party hard, then those are the perfect cruises for you.

Themed cruises that have groups of 500+ can often feel like they are taking over the ship.  They usually have parts of the ship reserved for their parties/concerts and those areas are off limits to the rest of the passengers.

One of the staff members here at Cruise Fever took a cruise that had ended up having a large group on it.  Each night, they had a heavy metal rock concert on the pool deck.  Those who had balcony cabins near the pool deck were unable to enjoy peaceful nights on their balconies due to music blaring until late.

I have read multiple stories of passengers coming back from a cruise that had a large themed group on it.  There were some that didn’t mind at all, but most of them said that they wished they cruised on a different week.

Ben Souza
Ben is a world traveler who has visited 42 countries and taken over 50 cruises. His writings have appeared and been cited in various media outlets such as Yahoo News, MSN, NPR, Drudge Report, CNN, Fox, and ABC News. Ben currently resides in Cincinnati, Ohio. Follow Ben on Instagram. Visit Ben Souza on Linkedin. You may email Ben at [email protected]
Cruise TipsCruises You Should Avoid if You Want the Best Experience
Previous article
Cruise Line Sails Out of Port Canaveral for the First Time
Next article
Carnival Cruise Line Now Has 10 Cruise Ships Offering Cruises

Buying Unsold Cruise Cabins and What Happens to Them