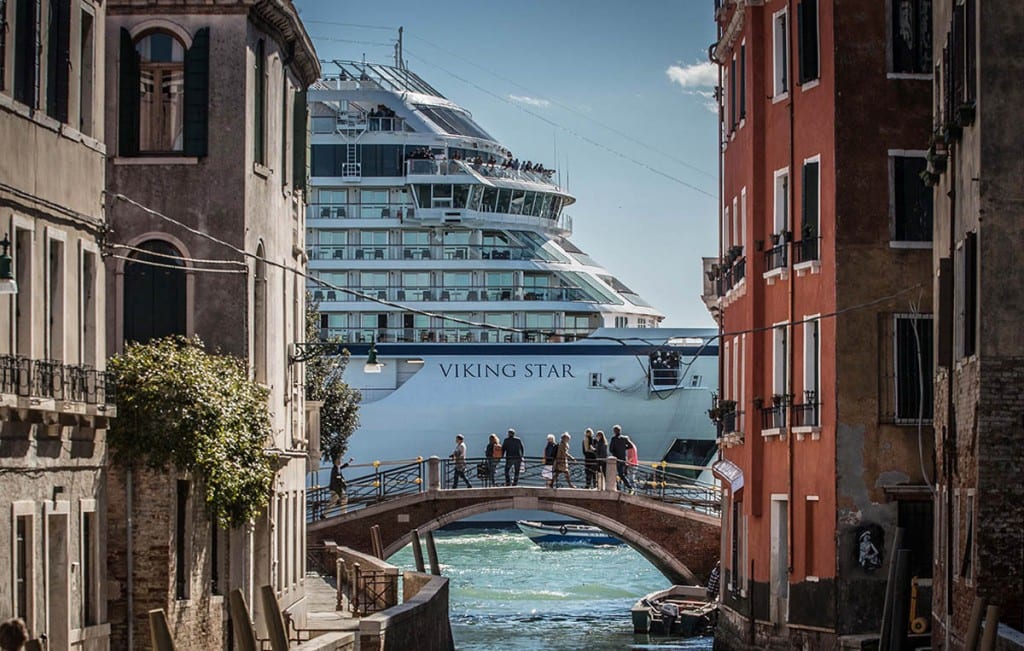 Thanks to a nearly sold out maiden season of Viking Star, the cruise line has added additional options for 2016 and 2017. Torstein Hagen, chairman of Viking Cruises, gave the following statement:

“We are encouraged by the overwhelmingly positive response Viking Star has generated among our guests and travel industry partners. We made a commitment to reinvent ocean cruising, and we are well on our way.

By 2017 we will have two more ships designed to enable our guests to better experience their destination. We will also have four new itineraries that offer our guests more time in port and enriching, cultural experiences at a better value than our competitors.”

The four new enrichment-filled programs are as follows:

Ancient Empires & Holy Lands (15 days; Rome to Istanbul) 2016—This 15-day itinerary offers the opportunity to explore historic destinations in the Eastern Mediterranean and experience some of the sacred sights of the Middle East while traveling through the heart of the Holy Land. Guests will have the chance to spend three days in Israel, making stops in Jerusalem and Haifa, gateways to Bethlehem and Nazareth, and will also be able to explore the ancient cities of Rome, Athens and Istanbul. Introductory 2-for-1 pricing starts at $4,199 per person with discounted airfares from $695 per person.

Bergen to the Bosphorus (15 days; Bergen to Istanbul) 2016—This epic journey begins in beautiful Bergen before cruising south to the Mediterranean, stopping in Paris and Lisbon along the way. Once in the Mediterranean, travelers visit Tunis, Valletta and Athens before concluding the trip in the ancient cosmopolitan city of Istanbul. Introductory 2-for-1 pricing starts at $3,699 per person with discounted airfares from $895 per person.

Secrets of the Southern Mediterranean (8 days; Rome to Barcelona) 2017—Guests will set sail through the southern Mediterranean, departing from glorious Rome and continuing on to some of North Africa’s most historically significant destinations, including Tunis, a dazzling city that mixes North African tradition and French colonialism, and Algiers, home of the Notre Dame d’Afrique. The itinerary also stops in Valletta, Sardinia and Valencia before concluding the trip in beautiful Barcelona. Introductory 2-for-1 pricing starts at $1,999 per person with discounted airfares from $595 per person.

Barcelona, the Baltic & Beyond (22 days; Barcelona to Stockholm) 2017—This voyage travels through the waterways of Western Europe and the Baltic, giving guests the opportunity to explore iconic world-class cities such as Barcelona, Lisbon, Paris, Amsterdam and St. Petersburg. Introductory 2-for-1 pricing starts at $5,999 per person with discounted airfares from $695 per person.