While we all suffer from Cruise Fever while on land, there are some who have it worse than others.  Here are a few true stories that we thought that our readers would enjoy reading of people who weren’t going to miss their cruise. 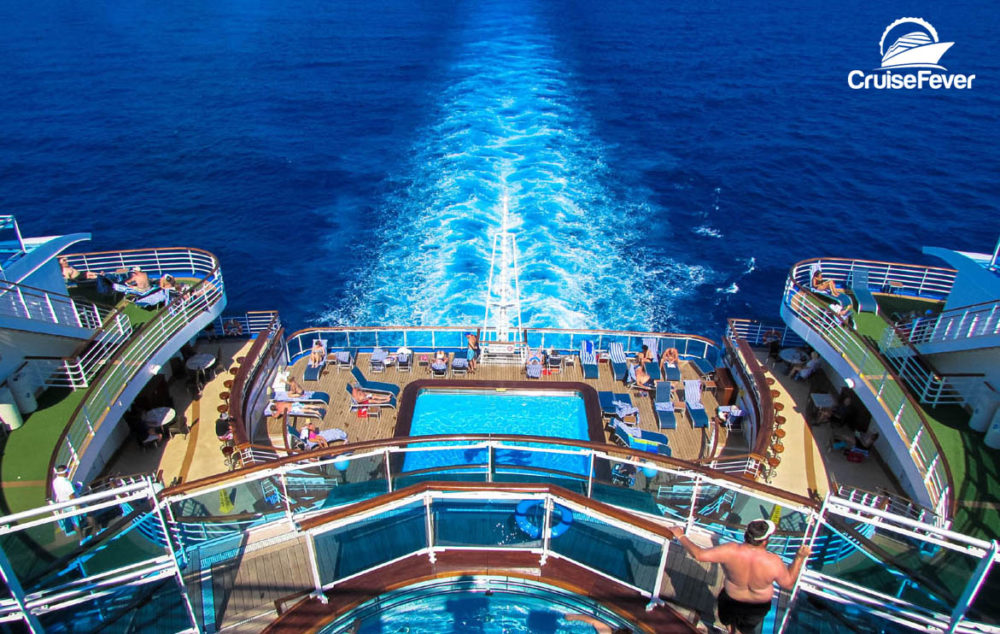 A husband and wife were booked on a dream 10 night cruise to the Caribbean.  On embarkation day, they arrived at the port and quickly found out that the wife did not bring the proper citizenship papers with her to board the cruise.  Obviously, the cruise line would not let her board the ship without the proper papers.

What did the husband do?  He went left his wife at the pier and went on the 10 night cruise without her.   How long he had to sleep on the couch after he got home from the cruise is unknown. I would like to thank a crew member who recently told me about this story.

A woman was on the three night inaugural Regal Princess cruise out of Port Everglades.  During a comedy show, the comedian asked the audience if any passengers were on the cruise all by themselves.  The woman sitting near the front raised her hand and the comedian asked her why she was alone.

The woman responded that her husband had surgery the day before the cruise so he wasn’t able to make it.  The comedian then proceeded to ask the woman what type of surgery he had, assuming that it would be something minor.  She responded, “Double bypass”.  Yes, her husband recovering from heart surgery wasn’t going to keep her from taking the cruise.

Everyone in the room (including myself) got a good laugh out of it as the comedian really played it up.

Several media outlets reported this past spring about a woman who missed her cruise while the ship was in port near the end of a 32 day voyage.  She had no choice but to head to the airport as it was her only means of getting back home.

When she got to the airport, she saw that the ship not far from shore. Instead of boarding her plane, she decided to swim out to the ship in hope of getting back on.  Yes, carrying her hand bag, she jumped in the water and actually attempted to swim out to catch her ship that she had missed.  She was rescued several hours later (she didn’t make it very far) by some local fishermen and taken to a hospital with hypothermia.

Do you have a true story to add of someone who wasn’t going to miss their cruise?  Cruise Fever would love to hear it in the comments section below.