The first confirmed norovirus outbreak on a cruise ship in 2015 has sickened 187 passengers and crew members on Royal Caribbean’s Grandeur of the Seas. 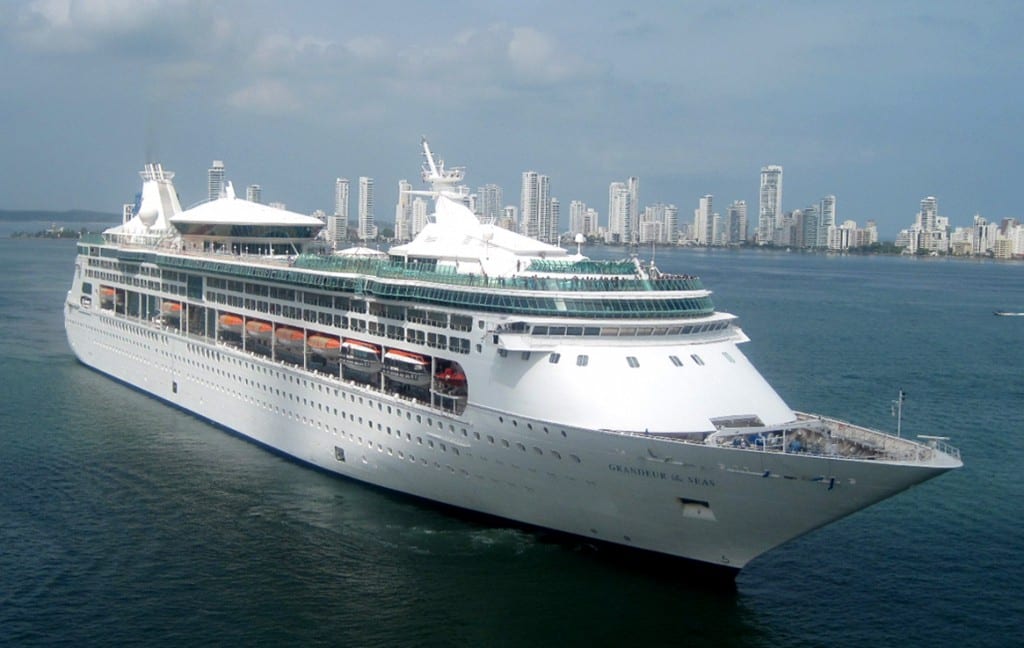 According to the CDC, 178 (9.14%) passengers and 9 (1.15%) crew members have reported ill with norovirus type symptoms (vomiting, diarrhea) on the current sailing on the Grandeur of the Seas.

The cruise ship will be arriving back in Baltimore a day ahead of schedule and will undergo a super-sanitization cleaning and disinfection with the help of an additional cleaning crew.  There will be a staged disembarkation to limit the opportunity for the illness to spread.  The terminal will also be sanitized.

The ship is arriving back in Baltimore a day ahead of schedule due to a passenger who experienced a medical emergency on Sunday.  The passenger was unable to be transferred to a hospital due to strong winds and seas. It is unknown at this time if their condition is related to the norovirus outbreak.

The Grandeur of the Seas left Baltimore on January 24, 2015 for a cruise to the Western Caribbean with stops in Cozumel, Mexico; Grand Cayman; Falmouth, Jamaica; and Labadee, Haiti.  The stop in Labadee was canceled and each cabin received $75.00 in compensation for the missed port stop.

When the ship was in Falmouth, Jamaica, two CDC Vessel Sanitation Program environmental health officers boarded the ship along with two epidemiologists.  They collected samples for testing and evaluated the outbreak and response activities.

Throughout the past several days, the crew on the Grandeur of the Seas increased their cleaning and disinfection procedures. Announcements were made to the passengers alerting them of the outbreak and aksing them to report all new cases to the medical center.  Exercising good hand hygiene was also stressed in the announcements.

The Grandeur of the Seas had two smaller norovirus outbreaks in the spring of 2014.

Cruise Fever will continue to monitor the first norovirus outbreak of 2015 and will have all updates when more information becomes available.