Virgin Voyages, the new adults only cruise line from Sir Richard Branson, has announced that Wendy Williams will be the Master of their first cruise ship, Scarlet Lady. 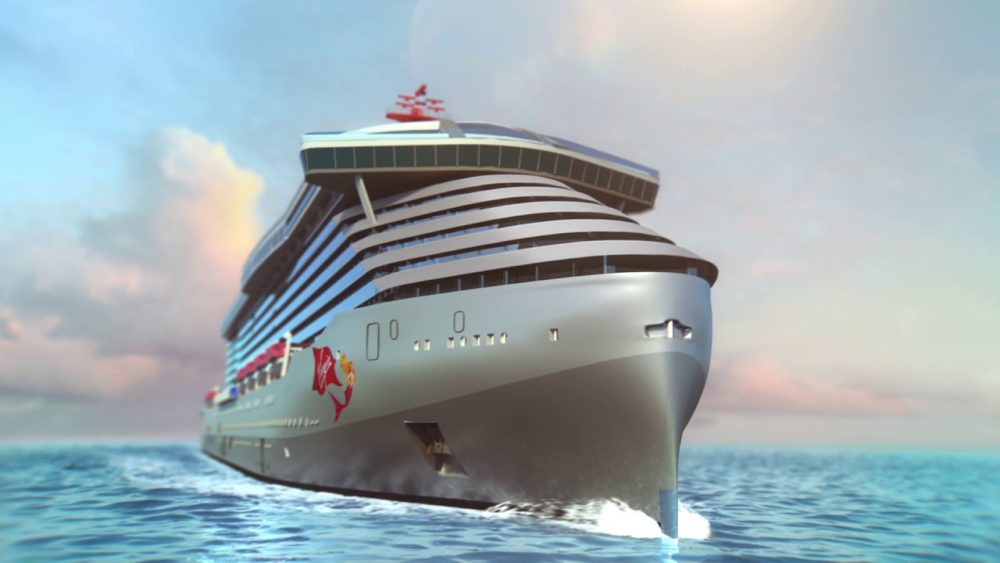 Captain Wendy Williams will also become the first Canadian woman to be captain of a ship for a major cruise line.

Originally from the coastal city of Sept-Îles, Quebec on the Northeastern coast of Canada, Captain Williams now resides on her hobby farm on Vancouver Island in British Columbia. Captain Williams has more than 28 years of experience working on ships at sea. Her extensive background includes more than a decade as a deckhand in commercial fishing off the western coast of Canada as well as working as a ferryboat captain. Although she has spent more than 15 years working on the bridge of mega cruise ships, her role with Virgin Voyages will be her first promotion to Master of a cruise ship. 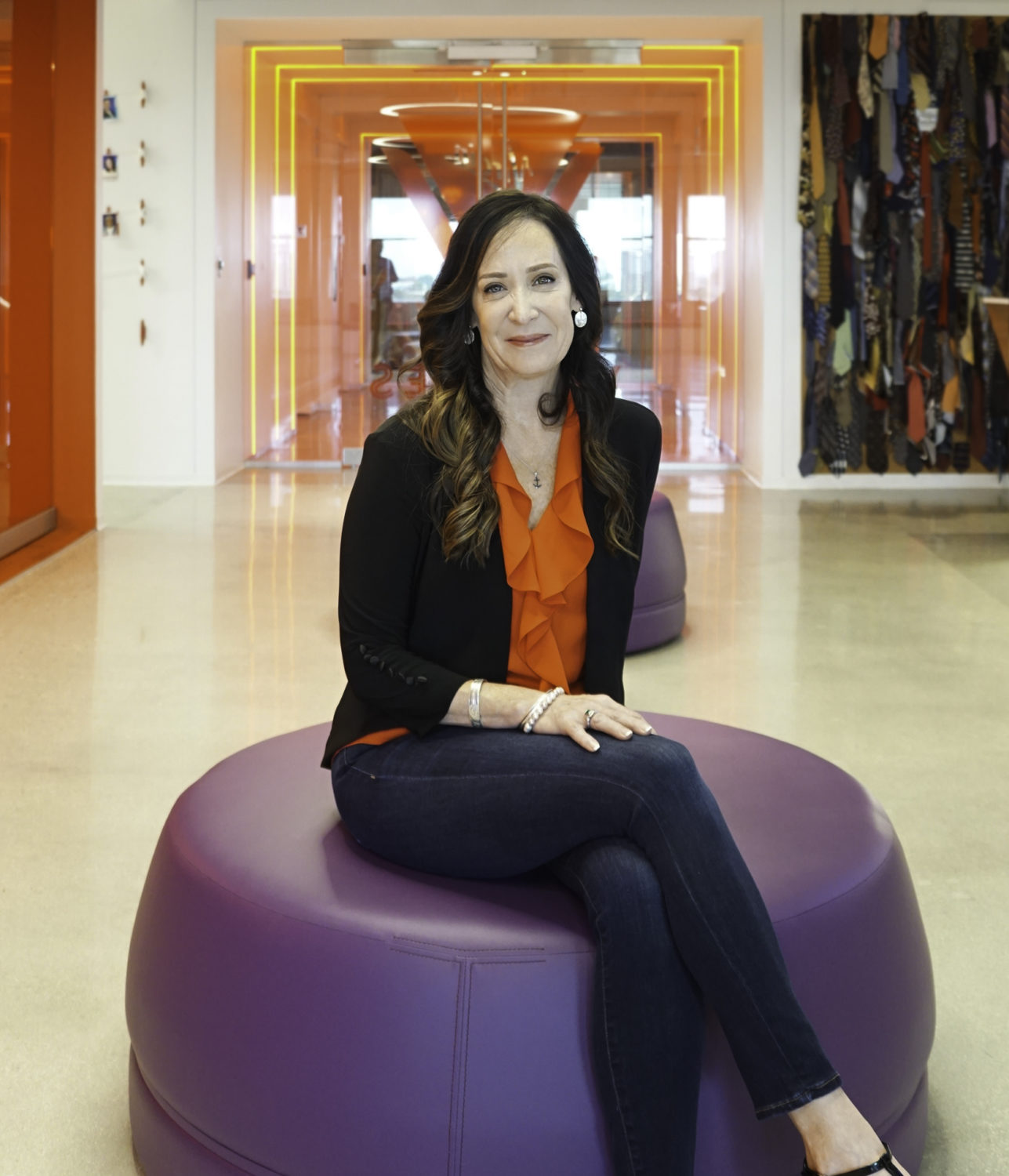 “I have salt water in my veins and nothing brings me more joy than being at sea,” said Captain Wendy Williams. “It’s a dream come true to be working with Virgin Voyages, a company that is focused on creating an incredible experience not only for our Sailors but for our Crew as well; while also taking action to minimize our footprint on our oceans.”

Just last year, Virgin Voyages announced its Scarlet Squad program, an initiative dedicated to bridging the gender gap in leadership roles across the maritime industry, where women represent less than three percent of the workforce. The program aims to recruit, support and mentor female shipboard talent, and to grow opportunities for leadership roles in marine, technical and hotel management positions on board.

While Virgin Voyages is still in the early stages of the crew for Scarlet Lady, the company has already recruited Captain Williams as well as nearly a dozen other female officers, including Jill Anderson as hotel director, Christin Wenge as safety officer, Lindsay Kerber as environmental officer, among other incredibly talented female engineers as well as second and third officers.

Virgin Voyages’ intention is to create an onboard environment where everyone has an equal opportunity to reach their full potential.

Virgin Voyages is a new adults only cruise line that recently sailed their first cruise out of the Cruise Capital of the World, PortMiami. I...
Read more
Virgin Voyages

Virgin Voyages, a new adults only cruise line, has made an itinerary change to their "Fire and Sunset Soirées" cruises that depart from Miami...
Read more
Virgin Voyages

Virgin Voyages is a new adults only cruise line that recently sailed their first cruise out of the Cruise Capital of the World, PortMiami. I...
Read more
Virgin Voyages

Virgin Voyages, a new adults only cruise line, has made an itinerary change to their "Fire and Sunset Soirées" cruises that depart from Miami...
Read more
Virgin Voyages

Virgin Voyages is moving one of their cruise ships to San Juan, Puerto Rico for the winter Caribbean season in 2022. Resilient Lady, Virgin's third...
Read more

Ben Souza - November 27, 2021
Royal Caribbean has extended their Black Friday cruise deals for two more days that includes 30% off all cruises and up to $550 in...