Reasons Why You Should Take A European River Cruise 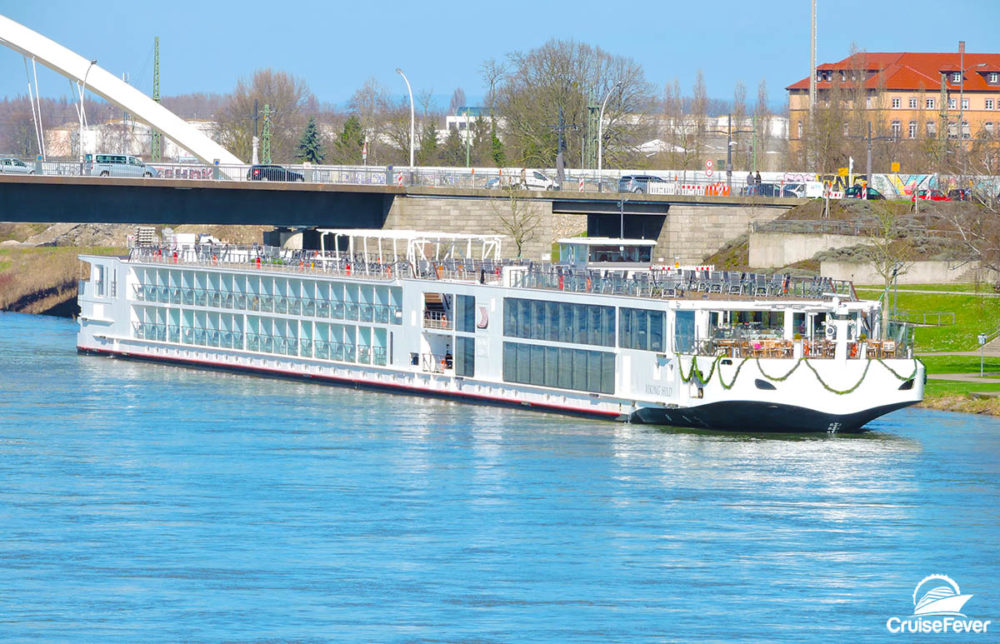 The Competition Is Fierce

If it seems that river cruising is a hot topic all of the sudden, it is. About a dozen cruise lines dominate the field of choices for your European river cruise, a number of them offer that reduced price airfare too. Three of those are worth getting to know.

The Planning Process Alone Is Worth It

First time travelers via any mode of travel take more time in the planning process. Smart move: first-timers have not done it before so spending the time to learn before doing makes sense.

It’s Cruising, But An Entirely Different Experience Travelers commonly take a river cruise after successfully navigating the world of ocean cruising. It’s rarely the other way around. They like that river cruising brings benefits similar to those they fell in love with in the oceans of the world. 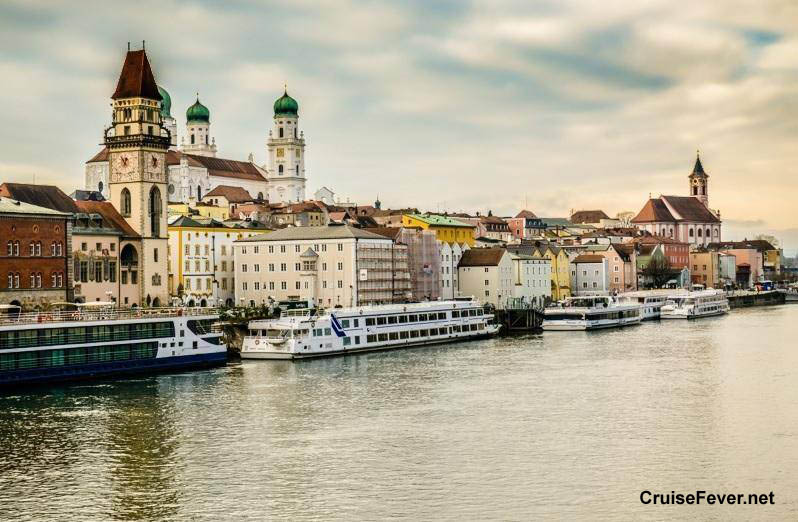 Compared to visiting the same places by land or air, cruise travel comes out about as far ahead on a river cruise as it does on an ocean cruise, maybe more. On a Caribbean cruise, we compare what the cruise line offers to a short list of options, mainly all-inclusive land resorts. A European river cruises opens the door to travel in an area of nearly 4 million square miles. The Caribbean brings less than half that geographic space to explore. 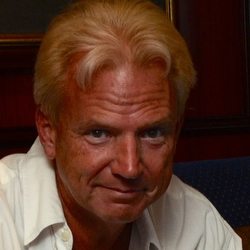 Chris Owen
Writer – Chris Owen Chris Owen is a travel writer from Orlando Florida charged with sharing frank, inside information about cruise vacations with travelers. You can visit his website at ChrisCruises.com
Cruise TipsReasons Why You Should Take A European River Cruise
Previous article
Fun Adventure Activities to Do in St. Maarten While on a Cruise
Next article
Construction Photos of the World’s Largest Cruise Ship, Symphony of the Seas