Princess Cruises will be offering cruises out of two more U.S. homeports later this year as the cruise line has announced new cruise ship fleet deployments for 2022-2023. 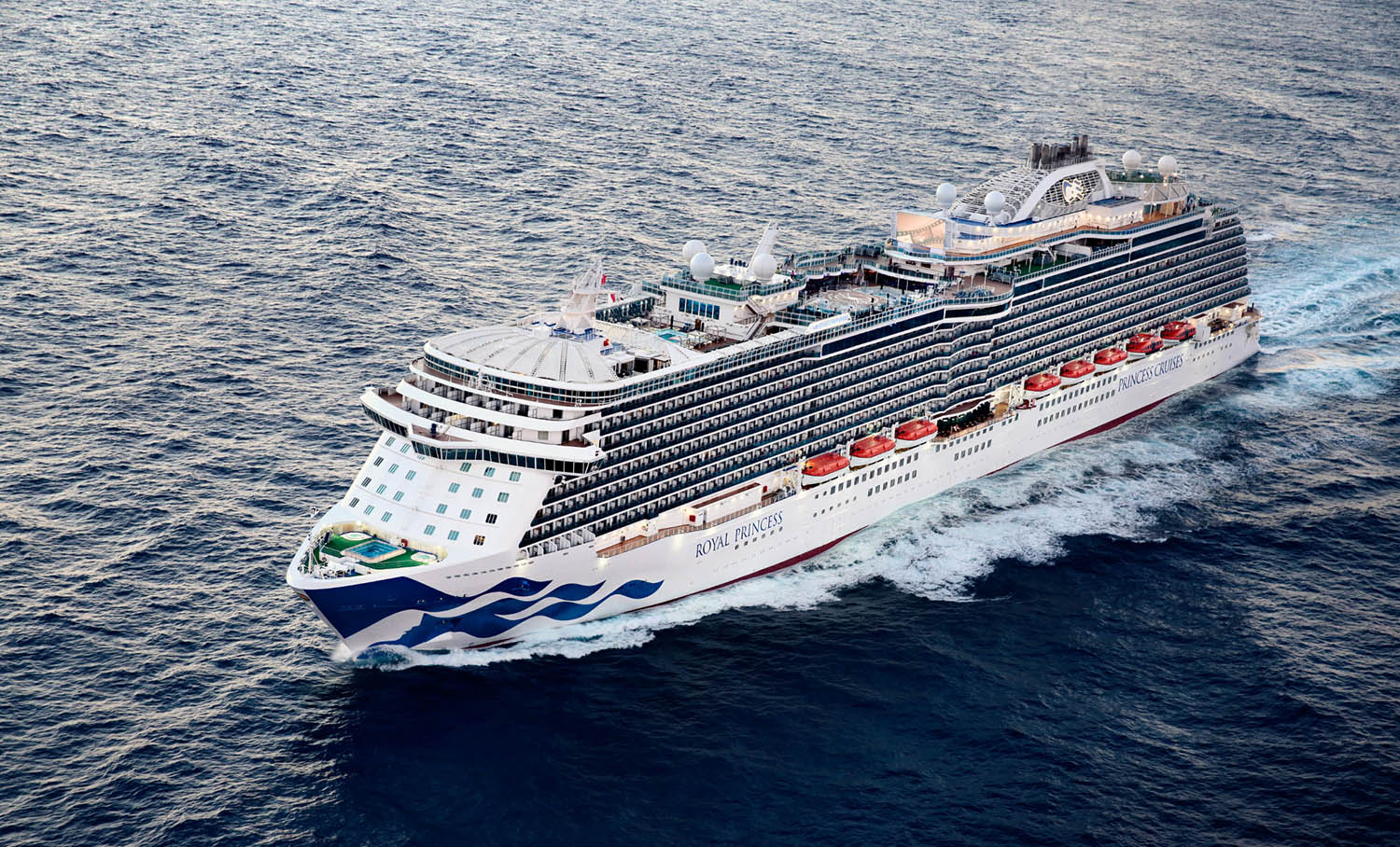 Princess Cruises will have cruise ship based in Galveston, Texas starting in September and another ship in San Diego in December. Also, the cruise line plans on having one ship resume cruises out of Australia in June.

“Deploying these three ships to service over the next two months will mark the return of the entire Princess fleet, once our highly anticipated return to Australia is approved by local authorities,” said John Padgett, Princess Cruises president. “Returning a ship to San Diego gives more options for our west coast guests and Galveston makes a Princess cruise easily accessible to millions of Texans.”

For the first time in six years, Princess Cruises returns to homeport cruising from Texas. Ruby Princess will sail from December 2022 to April 2023, on a series of cruises from Galveston ranging from five to 11 days, calling mainly to destinations in the Western Caribbean.

The cruise ship will also sail through the Panama Canal on two 16-day, ocean-to-ocean transits between Galveston and San Francisco. Cruises will be on sale April 7, 2022.

From September 2022 through February 2023, cruising in California expands with a return to San Diego. Diamond Princess will be joining the fleet of west coast-based ships with a series of brand-new cruise itineraries ranging from five to 16 days and calling at ports along the Mexican Riviera, California Coast, and the Hawaiian Islands.

In addition, the cruise ship will sail a unique 20-day cruise to Central America, roundtrip from San Diego in November 2022. The on-sale date for these cruises is March 24, 2022.

Additional fleet deployments announced by Princess Cruises include Royal Princess Moving to San Francisco in September and Coral Princess returning to service in Australia in June.

As a result of these changes, previously published itineraries through April 2023 on Diamond Princess, and Royal Princess to Japan, Singapore, Australia, New Zealand, and the South Pacific, as well as two Ruby Princess Panama Canal sailings in February 2023 and select voyages on Majestic Princess in Australia, New Zealand, and the South Pacific from February 2023 to May 2023 will be cancelled. Guests affected by these cancellations will be notified.

Cruise Line’s Epic New Cruise From Miami Will Be Their Longest... 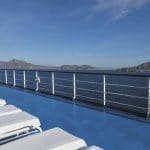 Ben Souza - May 25, 2022
Regent Seven Seas Cruises, one of the world's finest luxury cruise lines, has announced their longest world cruise ever that will set sail in...