Port Canaveral, the second busiest cruise port in the world, has announced that CH2M will design a new cruise terminal for the port. 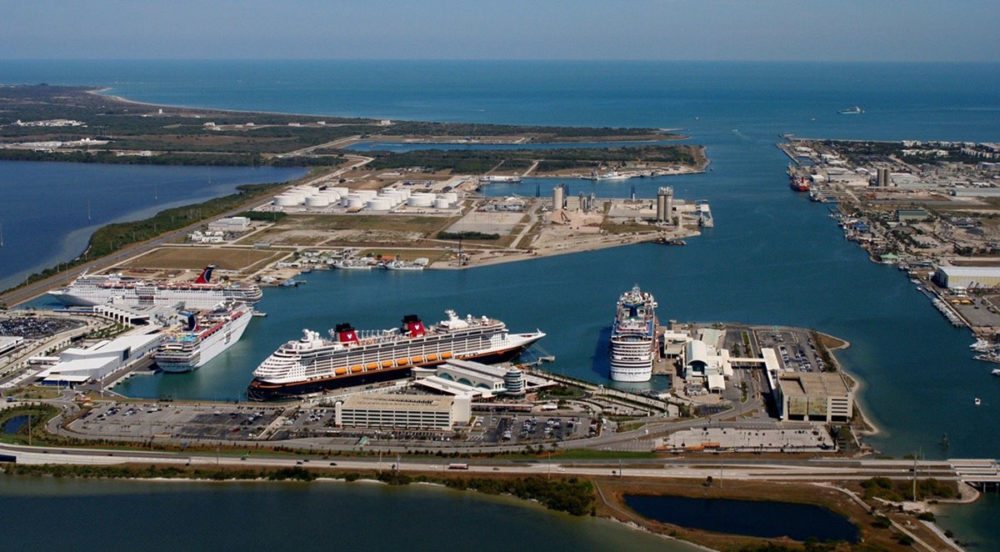 The new terminal will join the Port’s Cruise Terminal One, also designed by CH2M, in its ability to serve ships like Royal Caribbean’s Oasis-class, with capacities of more than 5,400 passengers. The berth will also strengthen Port Canaveral’s position as an in-demand port-of-call and popular vacation destination.

In addition to leading design of the proposed 1,400-foot-long terminal berth, CH2M will provide permit support, dredging, bidding support and construction support as part of their waterside engineering design and permitting services contract.

Guided by their previous success on every recent major waterfront permitting effort at Port Canaveral, and permitting for nearly all of Florida’s deepwater ports, CH2M will assist the Port Authority in securing permits from various state and local agencies including the U.S. Army Corps of Engineers, the U.S. Coast Guard and Florida Fish and Wildlife Conversation Commission.

The new berth will support an estimated nearly 4,000 permanent jobs, in coordination with overall modernization and improvement plans, including the Port’s channel widening and deepening and new cargo piers.

Gary Ledford, CH2M project manager, gave the following statement: “With experience on both waterside and landside design of cruise terminals at Port Canaveral, we dive deeper than most when it comes to understanding the relationship between a wharf and terminal.

Our multi-faceted design knowledge will aid the Port Authority in ensuring that the wharf and the new terminal function seamlessly together so incoming ships can turn around efficiently and continue their journeys.”

With a legacy spanning more than a century, including work at Port Canaveral since 1954, CH2M’s maritime and coastal engineers lead the industry in developing and implementing modernization and capacity increasing solutions that advance business, stakeholder and community goals.