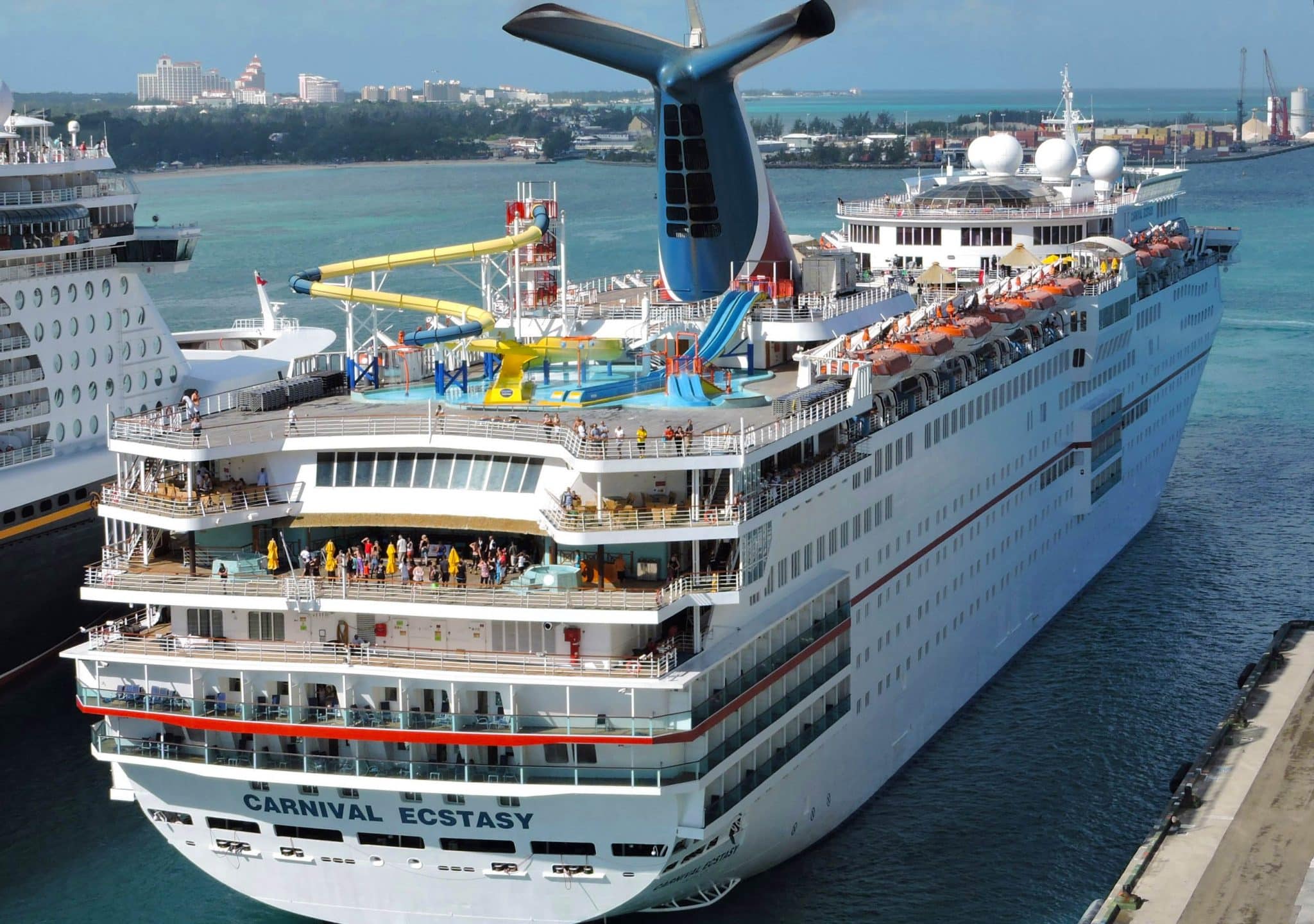 Carnival Ecstasy went into service with Carnival Cruise Line in 1991 and is currently the oldest and smallest cruise ship in their fleet. The cruise line announced earlier this year that the ship would be taken out of their fleet and sold after 31 years in service.

The ship’s final cruise will leave from Mobile on Monday, October 10.  The five day cruise will visit two ports in Mexico (Cozumel and Progeso) before returning to Mobile on October 15, 2022.

Carnival Ecstasy was the second of eight Fantasy class ships from Carnival.  After Ecstasy leaves the fleet, Carnival Cruise Line will be down to just two in the class, Carnival Paradise and Carnival Elation.

Over the course of 31 years in service, the cruise ship sailed over 2,300 voyages and carried more than 5.5 million guests.

Carnival Ecstasy will become the sixth Fantasy class cruise ship from Carnival to get scrapped since 2020.

Ben Souza
Ben is a world traveler who has visited 40+ countries and taken over 70 cruises. His writings have appeared and been cited in various media outlets such as Yahoo News, MSN, NPR, Drudge Report, CNN, Fox, and ABC News. Ben currently resides in Cincinnati, Ohio. Follow Ben on Instagram. Visit Ben Souza on Linkedin. You may email Ben at [email protected]
Cruise NewsCarnival Cruise LineCarnival Cruise Line's Oldest Ship Sailing Final Cruise
Previous article
5 Fun Things to Do Near the Port of Seattle
Next article
Best Things to Do in Harvest Caye, Belize on Your Cruise