10 Ways to be the Most Disliked Passenger at Sea

There is nothing in the world like embarking on a cruise ship for a week long vacation.  However, some passengers seem to forget that they are sharing the ship for the week with several thousand fellow cruisers.  Here are 10 ways to be the most disliked passenger on a cruise. 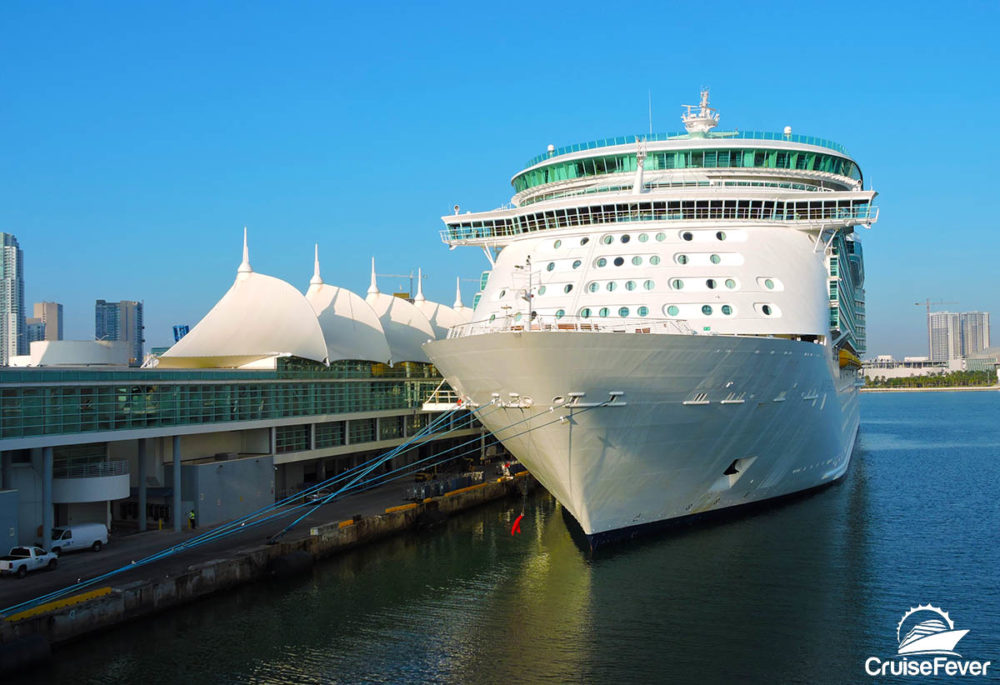 1. Grabbing food from the buffet with your bare hands – No matter how much you are tempted, you should NEVER grab food with your bare hands from the buffet. Norovirus and other illnesses are real threats not only on cruise ships, but anywhere a large amount of people are confined in a small area. Our advice? Wash your hands and always use the tongs.

2. Line cutters – You’re on vacation, no one wants to “waste” time waiting in lines.  However, waiting in lines is part of life.  If you want to be first in line, get there early.  If you do decide to cut in line, be prepared to be called out by other passengers.

3. Chair hogs – There is nothing more annoying than walking around the lido deck and seeing tons of empty loungers, only to have them “saved” with a towel.  I’ve witnessed passengers coming by at 6:30 a.m., save loungers by the pool with towels, and then disappear for several hours.

4. Loyalty snobs – Cruising many times with the same cruise line offers great perks as you move up to Elite, Platinum, or Diamond. However, using your loyalty status to brag, cut in line (unless it’s a benefit), or demand special attention will make you disliked rather quickly from your fellow passengers.  Having the top loyalty status on a cruise line does not make you special, but it does mean you are fortunate enough to cruise a lot.

5. Trivia cheats – Playing trivia on cruises is a great way to spend part of a sea day and interact with other passengers.  It is usually a lot of fun and not taken too seriously. Using the newer unlimited and faster internet plans to look up the answers on your phone steals a lot of the fun away from other passengers.  Also, if you are on back to back to back cruises, memorizing the answers so you can score a 100 on the following cruise is super annoying.  To the lady (she had been on the ship for 3 straight weeks) who completely aced the nearly impossible trivia on my last Carnival Liberty cruise, this one’s for you.

6. Being tardy for dinner – When you have traditional dining, being on time for dinner is important to your tablemates.  If you arrive 30 minutes late, your tablemates’ dinner will come to a halt until you catch up to the same course that they are on. They won’t be very happy when they miss they show that they were hoping to see right after the meal because your tardiness made for an extra long dinner.

7. Ignoring smoking rules – As cruise lines develop stricter smoking rules on cruise ships, smokers have fewer places to light up than just a few years ago.  However, ignoring these rules will make you disliked by other passengers.  Yes, I’m talking about you in balcony 10284 who smoked me off my balcony during my recent Norwegian Breakaway cruise.

8. Unsupervised children – Letting your children run wild on a cruise is a great way to annoy your fellow passengers.  Thankfully, most parents are great about this and making sure that their kids behave.

9. Complainers – Nothing will ruin a good time like having someone complain about little everything that goes wrong.  Things happen, don’t sweat the small stuff.  A few things going wrong on a cruise is better than any day at work.

10. Bragging about removing gratuities – I’m not talking about those who remove gratuities and choose to tip in person, I’m talking about those who decided they weren’t going to tip before the cruise even started. To the travel agents who tell their clients to remove the services charges so their cruise will be cheaper to the lady who recently told us that she wasn’t going to tip on her upcoming cruise because she wasn’t happy with the stateroom that was assigned to her, bragging about not tipping is a great way to be disliked by other passengers and the hard working crew members who serve you.

Ben Souza
Ben is a world traveler who has visited 42 countries and taken over 50 cruises. His writings have appeared and been cited in various media outlets such as Yahoo News, MSN, NPR, Drudge Report, CNN, Fox, and ABC News. Ben currently resides in Cincinnati, Ohio. Follow Ben on Instagram. Visit Ben Souza on Linkedin. You may email Ben at [email protected]
Opinion10 Ways to be the Most Disliked Passenger at Sea
Previous article
Cruise Line Testing Advance Boarding, a Pay to Board First Program
Next article
Top Cruises for Active Travelers