Carnival Cruise Line has announced that they will be adding upgrades to another one of their Fantasy class cruise ships in a multi-million dollar renovation that will see many of the popular Funship 2.0 upgrades added to Carnival Imagination. 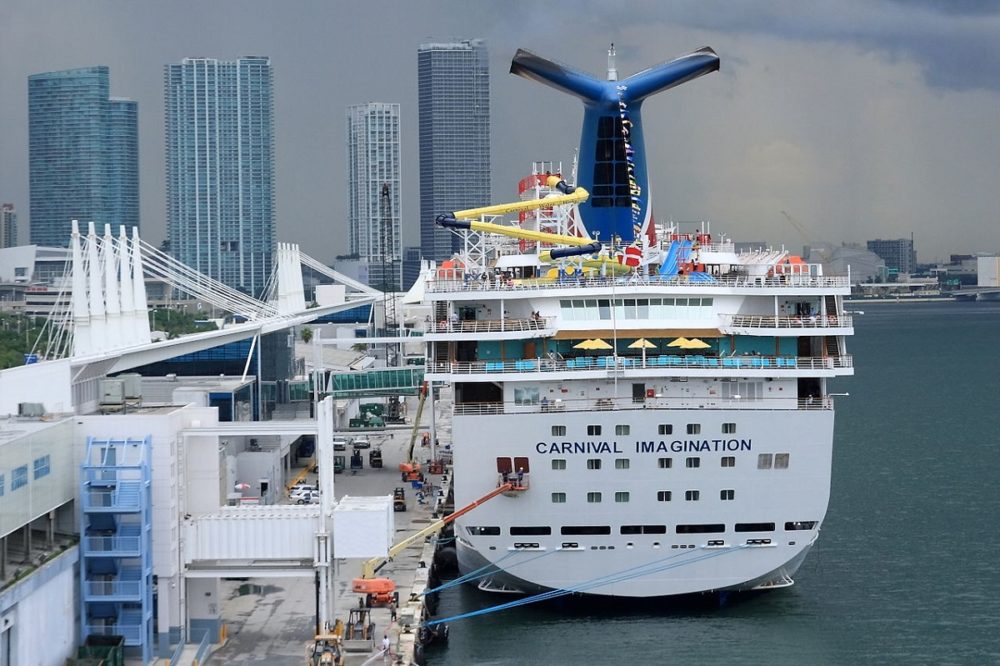 Carnival Imagination will go into drydock from September 4-25, 2016 and will add a variety of exciting new food and beverage concepts including the following:

These terrific new venues complement the ship’s hugely popular array of on-board features that live up to the line’s motto of “Fun for All, All for Fun,” including a WaterWorks aqua park with a 300-foot-long Twister slide, the Serenity adults-only retreat with oversized umbrellas and comfortable chaise lounges and the exclusive Seuss at Sea program in partnership with Dr. Seuss Enterprises.

Carnival is the only cruise line to operate three ships year-round from the West Coast. In addition to Carnival Imagination, Carnival Inspiration operates three- and four-day Baja cruises and Carnival Miracle offers week-long Mexican Riviera voyages. Together these three ships carry more than 550,000 guests from Long Beach – the most of any cruise operator.

Ben Souza
Ben is a world traveler who has visited 40+ countries and taken over 70 cruises. His writings have appeared and been cited in various media outlets such as Yahoo News, MSN, NPR, Drudge Report, CNN, Fox, and ABC News. Ben currently resides in Cincinnati, Ohio. Follow Ben on Instagram. Visit Ben Souza on Linkedin. You may email Ben at [email protected]
Cruise NewsCarnival Upgrading Another Cruise Ship With Multi-Million Dollar Renovation
Previous article
Six Holland America Tours That Allow Passengers to Give Back
Next article
180 Day World Cruise Announced: Visit 40 Countries & Over 80 Ports of Call