No, Royal Caribbean Is Not Paying Someone $136,000 a Year to Travel the World 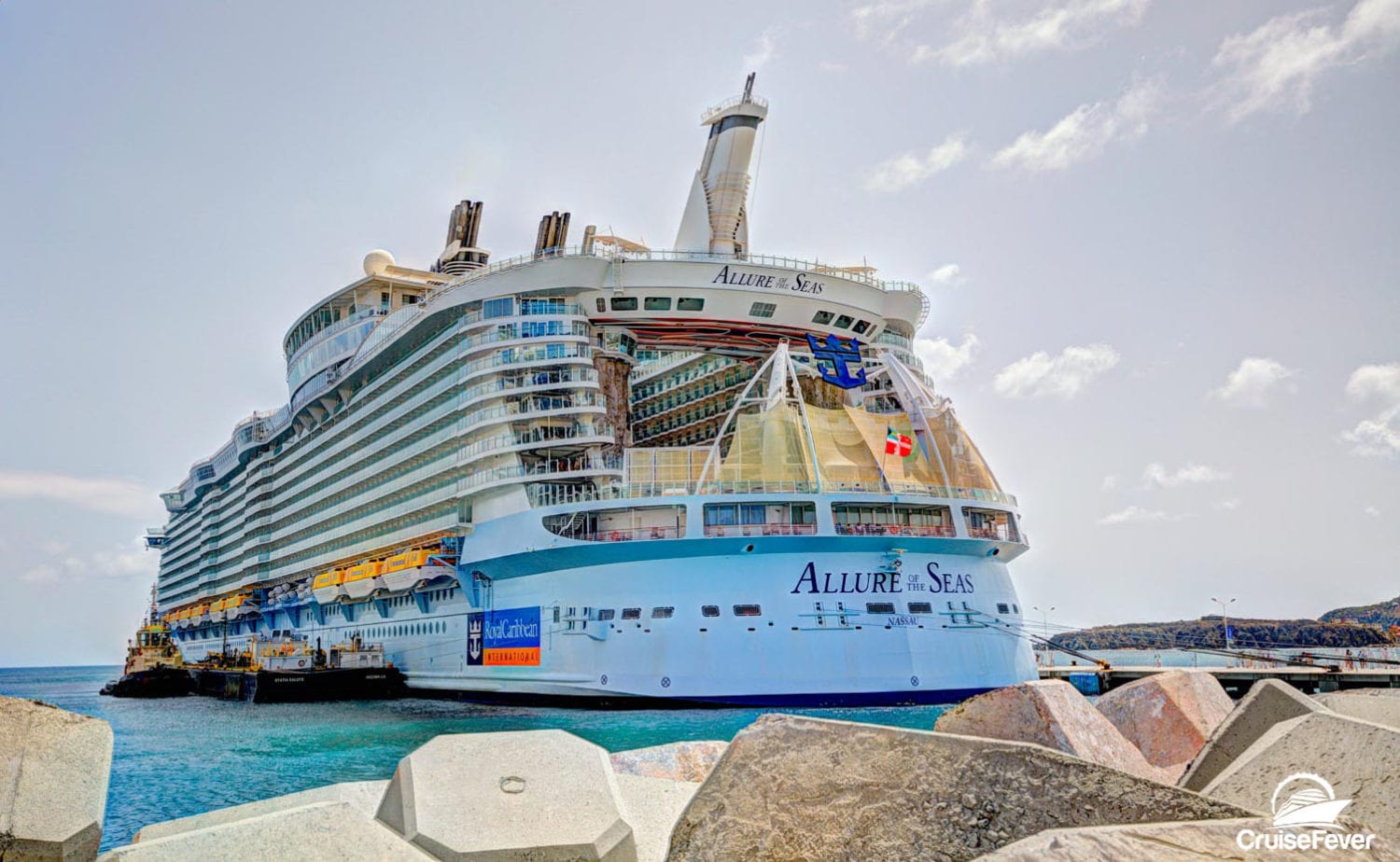 I had family members emailing me telling about this dream job and cruise groups on Facebook were filled with excited cruisers who were hoping to be selected.

The only problem?  Royal Caribbean is not paying someone $136,000 a year to travel the world.  Yes, Royal Caribbean UK is once again offering an Apprentice-Ship where they will pay someone to travel with them and post their travel experience on social media.  This is not the first year that they have offered this.

Royal Caribbean will pay someone to travel to the Bahamas, Alaska, Portugal, Norway, Dubai, and Japan and post their experiences on Instagram.  It’s pretty much the dream job for anyone who enjoys traveling.  Will they receive $136,000 a year?  No.  According to Royal Caribbean UK’s website, the maximum payment anyone will receive is actually less than 6% of that.

The article on Insider mentioned at least three times (including the title) how Royal Caribbean is paying someone $136,000 a year.  Here are direct quotes for the article:

“Successful candidate will be paid £2,000 per week for three weeks’ work on their Apprentice-Ship, equivalent to an annual salary of £104,000. £6,000 will be the maximum payment, even if travel stretches to four weeks.”

Yes, Royal Caribbean did try to make it sound like the pay would be much higher by giving the equivalent annual salary, even though it’s only a three week job.  But it’s also clear as day that the maximum pay is no where near $136,000.

The article on Insider is extremely misleading.  Some would call it sloppy journalism, fake news, or let’s call it what it really is, click bait.

Insider wasn’t the only news outlet to get this wrong.  Fox News just published “Royal Caribbean announces $136G gig for someone travel the world as a ‘Shore Explorer”. (Update: Fox has taken the 136G out of the title)

Even though Royal Caribbean isn’t paying anyone $136,000 to travel the world, it’s still a great opportunity for someone in the UK or Ireland.  It’s a chance to document your travels around world for a few weeks and get paid for it.

For more information on the Apprentice-Ship offered by Royal Caribbean UK, click here.

If you are looking for accurate information about the cruise industry, stick to cruise journalists and websites who have been reporting on the industry for years.

Ben Souza
Ben is a world traveler who has visited 40+ countries and taken over 70 cruises. His writings have appeared and been cited in various media outlets such as Yahoo News, MSN, NPR, Drudge Report, CNN, Fox, and ABC News. Ben currently resides in Cincinnati, Ohio. Follow Ben on Instagram. Visit Ben Souza on Linkedin. You may email Ben at [email protected]
Cruise NewsRoyal CaribbeanNo, Royal Caribbean Is Not Paying Someone $136,000 a Year to Travel...
Previous article
Princess Cruises Gives Ship Multi-Million Dollar Upgrades
Next article
Virgin’s Cruise Fares Will Include WiFi, Tips, and All Dining Venues