For the ‘large ships’ class of cruise liners, Celebrity Cruises is dominating the customer reviews for best value on the seas. Five of the top ten ships earning the highest marks are in their fleet. Here are a few of the highlights that reflect the personality of each vessel. 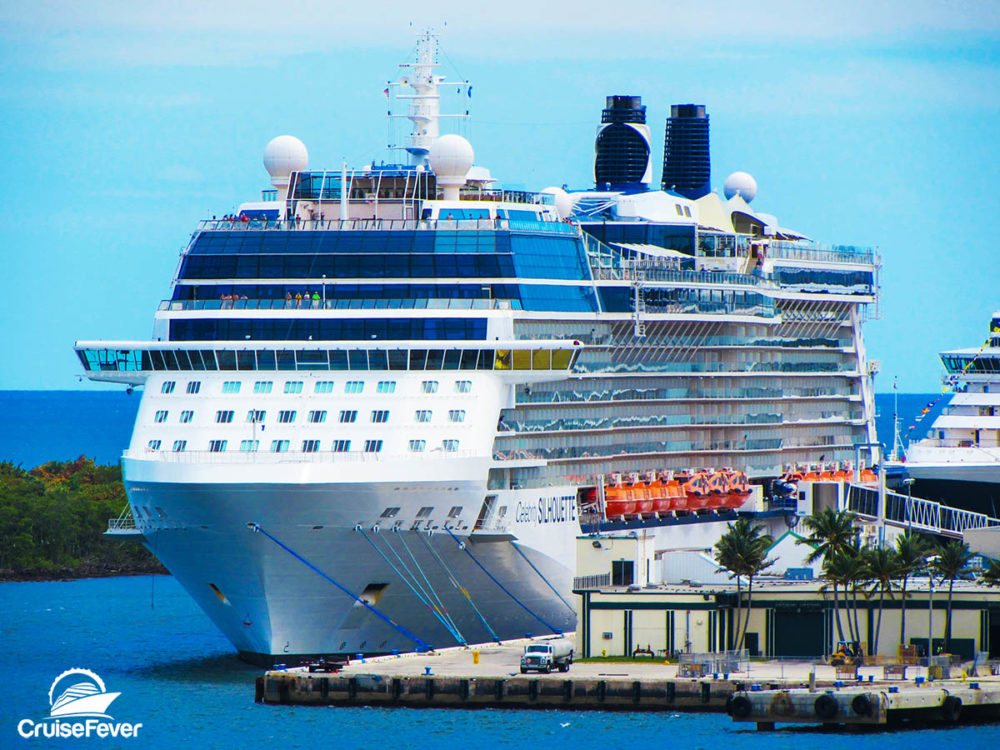 As the largest in Celebrity’s Solstice Class, she is known for her sophisticated style. Millions of dollars were spent on art installments throughout the ship; and there is an onboard art auction in the conference center. Clubs are decorated to recreate the look and feel of real parks, ready-made for picnics. The décor is pure modern luxury, and the entertainment ranges from classic piano lounge to full production shows. The Reflection carries 3,046 passengers from the upper-middle demographic of mid-fifty-year-olds. She sails from Florida and Rome, Italy to all points in the Caribbean, the eastern and western Mediterranean, and the Transatlantic

With larger than industry sized cabins, the Eclipse continues to earn high marks for value. She is described as whimsical, a bit artsy, and staffed with excellent customer service oriented personnel. There are craft cocktail bars, visiting celebrities, and a private club/restaurant for passengers staying in suites. The 2,850 passengers hail from North America, Europe, and South America. While she attracts a young crowd for her shorter voyages, families and couples also frequent the cruises. The Eclipse sails the Baltic Sea, Europe, British Isles, eastern and western Mediterranean, southern and western Caribbean, South America, and the Transatlantic.

As the third Solstice Class ship to rate as a high value cruise ship, the Silhouette has attempted to downplay the pretentiousness of the other two ships. There are juggling bartenders, restaurants where you can cook your own food, and peculiar art installments that capture the imagination. For the exclusivity, passengers can still rent private cabanas, dine in a fee-based area decorated like a private balcony in the Hamptons, and choose between several theme-based restaurant venues. The passenger list of 2,886 has cruisers from international locations, mostly in their mid-50s, who dress ‘evening chic’ for dinners. She sails from European and Floridian ports to several locations in the Mediterranean, Europe, Baltic Sea, Caribbean, as well as Transatlantic voyages.

Similar to the previous three Solstice Class ships, the Equinox is filled with multiple dining options, art, and a distinct lack of overdone commercialism. The overall impression here is sunlight and open air. The central glass elevator climbs ten decks through space, and walkways are suspended. Combined with friendly staff, this cruise ship will fill you with that ‘I’m really on vacation’ feeling! She sails 2,850 passengers (mid-50s) leaving Miami for the Bahamas as well the eastern, western, and southern Caribbean. More families sail during school holiday times.

The Summit is the ship where Celebrity conducts test-runs on new ideas. This means that if you sailed her last summer, this summer the food and fun would be all new! Specialty restaurants and exclusive areas for suite passengers offer modern luxury. For other passengers, the guest services, entertainment, and meals are quite good. She’s a smaller ship with 2,158 passengers in the professional and baby boomer generations. The Summit sails from the upper east coast of the US, Florida, and Puerto Rico to ports in the Bahamas, Bermuda, eastern and southern Caribbean, Canada, and New England.

Every cruise line and even individual ships have their own unique styles and characters. For your first cruise (or your next cruise) have a look at the best ships in the Princess, Carnival, and Holland America lines as well. 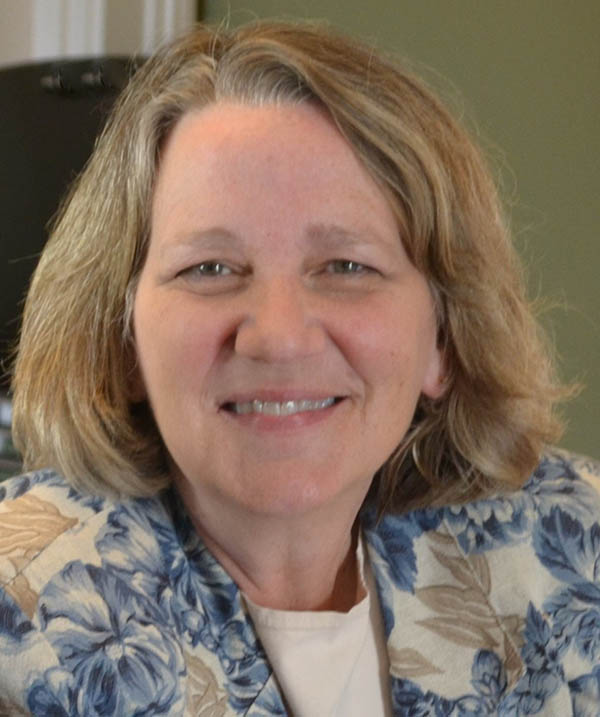 Angela Minor
Contributor – Angela Minor I’m enchanted with the majesty and magic of cruise vacations, from my first voyage to the Bahamas on the SS Emerald Seas to a journey through Alaska’s Inside Passage. Professional freelance travel writer and published indie author – AngelaMinor.com.
ShipsCelebrityCelebrity Cruises Has 5 of the Top 10 Best Value Cruise Ships
Previous article
Disney Cruise Line Changing Final Payment Dates on August 15, 2017
Next article
Carnival Cruise Line Adds Ice Cream Sandwiches Onboard One of their Cruise Ships