Carnival Cruise Line is expanding at one East Coast port and is also proposing to offer year-round cruises from the port. 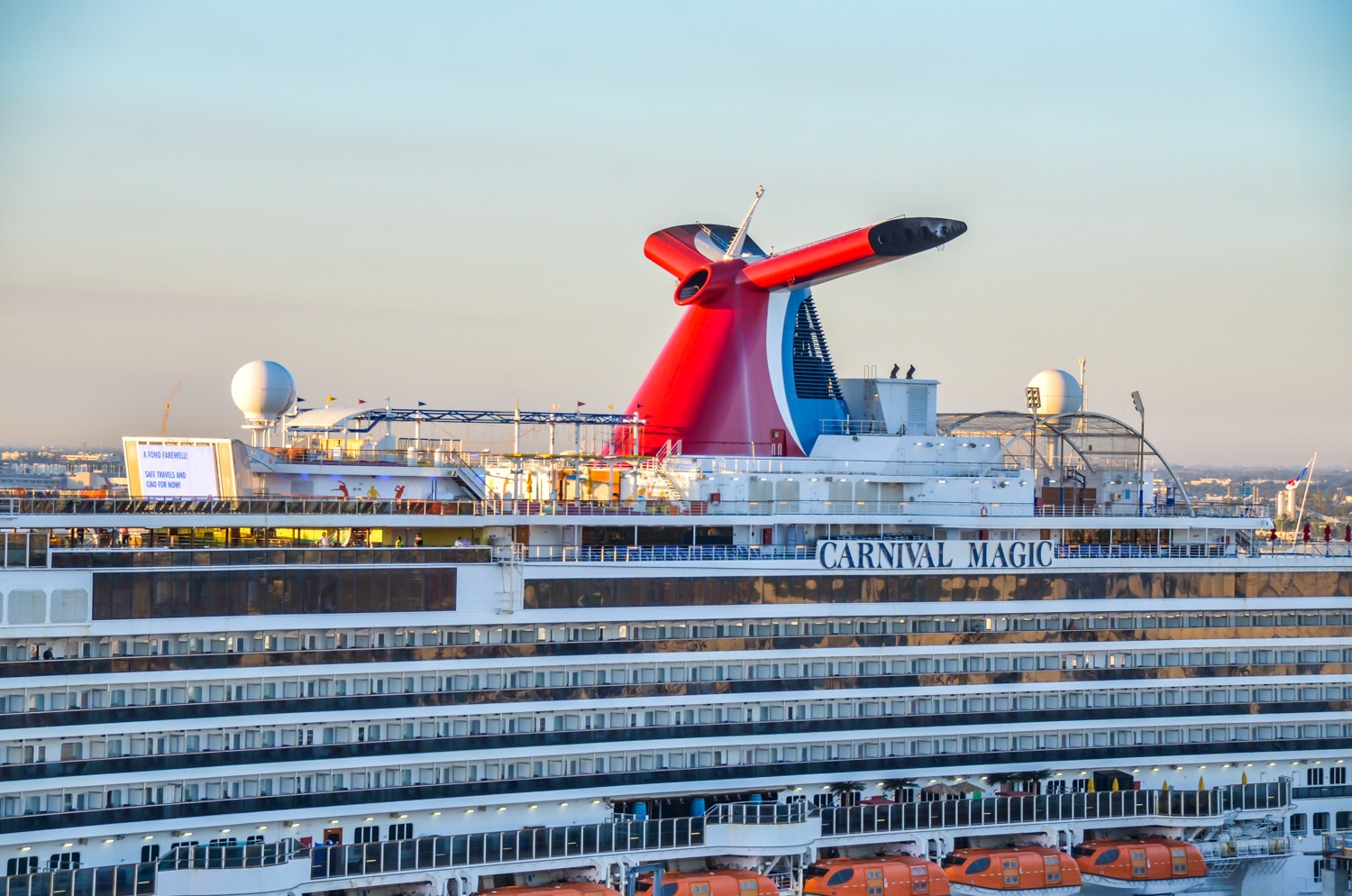 Carnival Cruise Line is doubling the number of cruises out of Norfolk, Virginia next year by extending sailings to a consecutive six-month period from May through October. The announcement is a first step toward a proposed year-round cruise program from Norfolk starting in 2025, as the cruise line and City of Norfolk leaders discuss necessary terminal and port improvements to support an expansion of operations.

With plans to welcome about 100,000 guests next year, Carnival’s increase in operations will bring the highest volume of cruise guests in the history of Norfolk’s Half Moone Cruise Center. The new 2023 offerings go on sale today and will include four to 10 day cruises aboard Carnival Magic. Itineraries offered on the cruise ship include Eastern Caribbean, The Bahamas, Bermuda, and Canada and New England.

“We have been working closely with Norfolk city officials on this expansion since our successful restart earlier this year and it’s great to now share our plans with our guests,” said Christine Duffy, president of Carnival Cruise Line. “We look forward to building on our 20-year commitment to this community and continuing the momentum toward further expansion in the future, while increasing our positive economic impact in Norfolk.”

Carnival Cruise Line has been sailing from Norfolk since 2002 and Carnival Magic, which began sailing seasonally for the first time in May, became the largest ship to embark guests from the port, following enhancements to Norfolk’s Half Moone Cruise Center.

“For twenty years, Norfolk has valued its partnership with Carnival Cruise Line. Today’s announcement is a significant milestone for our cruise program and our community,” said Norfolk Mayor Kenneth Alexander. “For a full six months next year, guests from across the Mid-Atlantic will have the chance to board a Carnival ship from Norfolk and beginning in 2025, our collective goal is for Carnival to set sail from Nauticus year-round”

Carnival Cruise Line’s plan to deploy Carnival Magic for a longer stay in Norfolk is part of a larger expansion of the cruise line’s mid-Atlantic guest operations.

In June of 2023, the cruise line will begin offering year-round service from New York when the 5,260-passenger Costa Venezia joins the fleet as Carnival Venezia. This will allow Carnival Magic which has been splitting its spring/summer season between New York and Norfolk, to remain in Norfolk for half the year.