Ships Carnival 5 Carnival Cruise Ships You Need to Sail On

5 Carnival Cruise Ships You Need to Sail On

Carnival Cruise Line has a growing fleet of ships. This year features the arrival of Carnival Horizon. Carnival Panorama will go into service in 2019. Both new ships will be packed features that reflect Carnival’s trademarked ‘Fun’ element which weaves its way throughout the entire experience. Still, The Fun Ships did not get that way by accident. 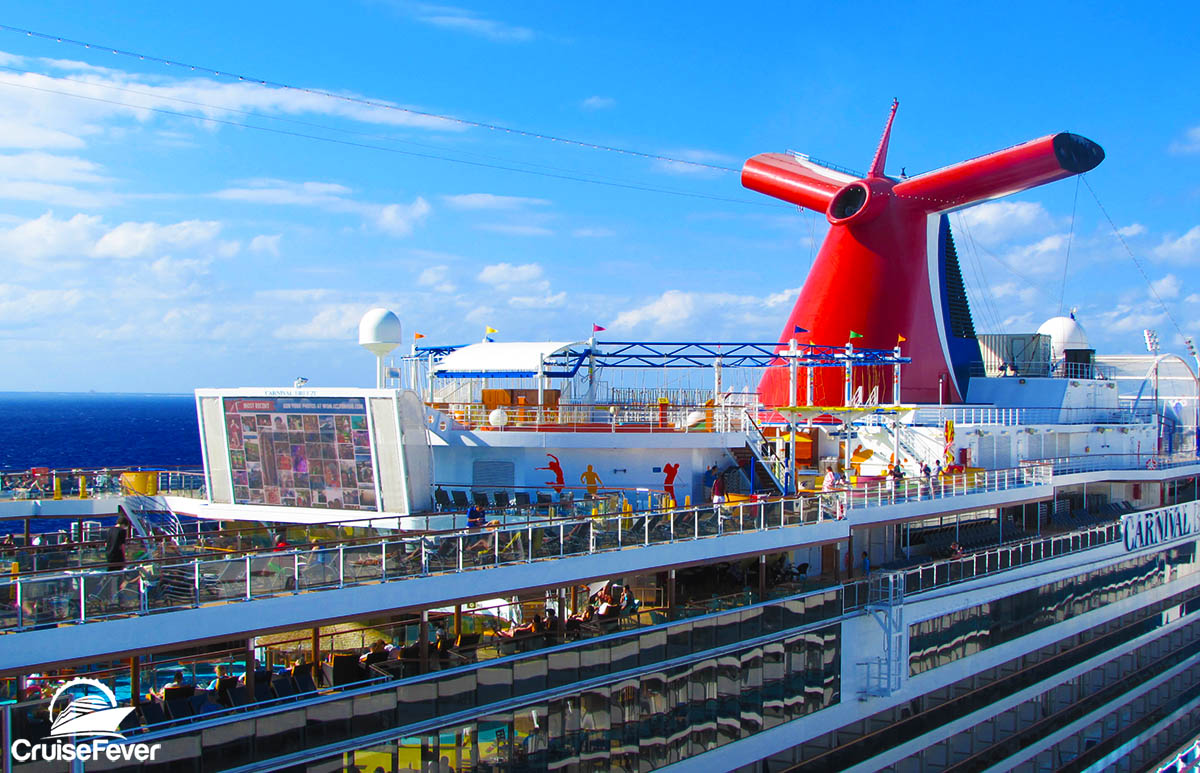 Five Carnival cruise ships you need to sail on bring a wide range of travel experiences. Let’s take a look.

Carnival Paradise – The youngest of eight Fantasy class ships, Carnival Paradise started as a completely non smoking ship. It was an experiment of sorts that paved the way for smokers and non to exist nicely together. Way ahead of its time, Carnival Paradise eventually gave in to smokers but not before recording the experience in the cruise line’s history book. This was a first. That lesson learned would carry forward to new Carnival Vista.

On any other cruise line, the smoky casino bar would waft over into other areas of the ship. On Carnival Vista, it is positioned to be convenient for gamblers and not make the rest of the ship smell like smoke. Everybody wins.

Nearly 20 years later, the 2,052-passenger ship would be first to deliver U.S. citizens to Cuba with many other cruise lines following right behind. That jumpstart brings an additional ship to Cuba for Carnival’s second season.  View Prices on Cruises on Carnival Paradise

Carnival Victory – Not long after the launch of Carnival Paradise a new class of ships came into service. Carnival Destiny was first and would eventually be transformed into a different ship (see below). Sister ship Carnival Victory is a good next choice among Carnival cruise ships for a variety of reasons.

Also, a larger ship than Carnival Paradise, it’s the next logical step for working your way through the brand.  View Prices on Cruises on Carnival Victory

All the ships we see here have the exact same children’s programming, many of the same bars, restaurants, dining venues and entertainment. They sail from home ports scattered around the United States, making driving to the port a real possibility. Don’t let the vintage of Carnival cruise ships cloud your judgement when choosing. All are frequently refurbished and made nearly new from time to time.

Chris Owen
Writer – Chris Owen Chris Owen is a travel writer from Orlando Florida charged with sharing frank, inside information about cruise vacations with travelers. You can visit his website at ChrisCruises.com
Ships Carnival 5 Carnival Cruise Ships You Need to Sail On
Previous articleWhat I Loved About Cruising on Royal Caribbean’s Jewel of the Seas
Next articleCarnival Launches Second of Four New Cruise Ships in 2018

Food Venues Not to Miss on Carnival Sunrise

Carnival Cruise Line has as many cruise ships in service (26) as any other cruise line in the world.  The cruise line operates cruise...
Read more

Food Venues Not to Miss on Carnival Sunrise

Carnival Cruise Line has as many cruise ships in service (26) as any other cruise line in the world.  The cruise line operates cruise...
Read more
MSC