The body of a missing cruise ship worker was found on a beach in Pinellas County, Florida officials said on Friday. 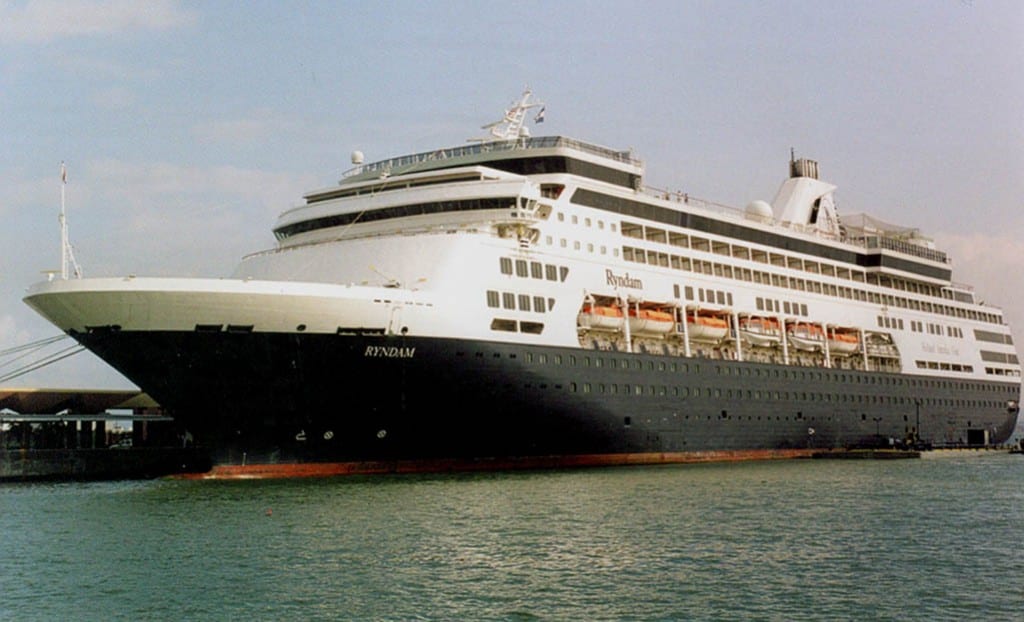 Cliford B. Minej, a 27 year old crew member from Thane, India, went missing on December 21 when he disappeared from a Holland America Line cruise ship.

The ms Ryndam, a 1,200 passenger cruise ship, was returning to Port Tampa Bay after a 14 night cruise to the Southern Caribbean when Cliford Minej went overboard.  Authorities believe that Minej either fell or jumped off of the ship near Egmont Key.

His body was found Friday morning (December 26) after it was spotted by someone who was walking along the beach on Sand Key. Police told FOX 13 that they believe his body had been in the water for some time.  The medical examiner ruled that the death was accidental.

Cruise Fever sends our thoughts and condolences to the family and friends of this former cruise member of the ms Ryndam.

Cruise Fever will update this page if more information becomes available about this latest tragedy at sea.