Dynamic Dining, a new dining concept that Royal Caribbean brought to Quantum of the Seas, has been postponed on the Oasis and Allure of the Seas until later in the year in 2015. 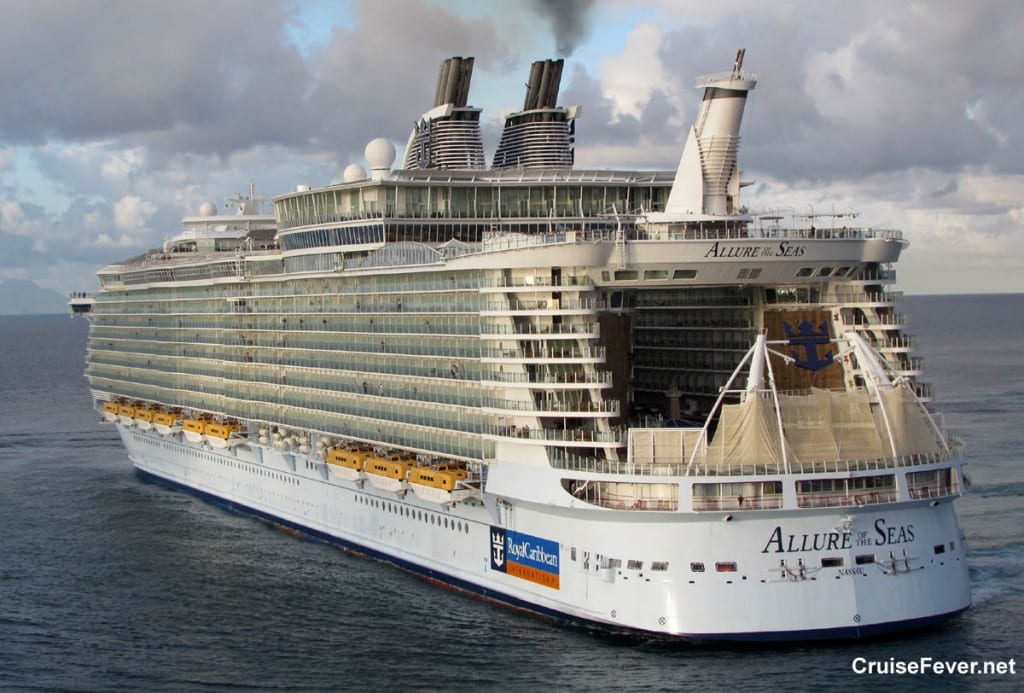 Royal Caribbean has posted the following message under “Dining Options” on their website for both the Oasis and Allure of the Seas:

Dynamic Dining was originally scheduled to begin on the Oasis of the Seas in March 2015.  When the ship entered drydock in October for scheduled routine maintenance, the ship’s dining rooms were remodeled for Dynamic Dining.

The Allure of the Seas will enter drydock in the spring of 2015 and the dining rooms are scheduled to be converted to allow for Dynamic Dining.

Dynamic Dining is a new dining concept that does away with traditional main dining rooms found on cruise ships for a larger variety of smaller restaurants, both complimentary and ones with a surcharge.

At this time, Royal Caribbean has not released the reason why they have delayed Dynamic Dining to their two largest cruise ships.

Reservation and technology issues have been common complaints among those who have tried this new dining concept on Quantum of the Seas.  It has also received unfavorable reviews online from Diamond and Pinnacle Club members who prefer traditional dining.