Will cruise lines send more ships to Freeport in the near future? Royal Caribbean has signed a LOI for the purchase of Grand Lucayan Resort on Grand Bahama Island for $65 million the Bahamas Weekly is reporting. 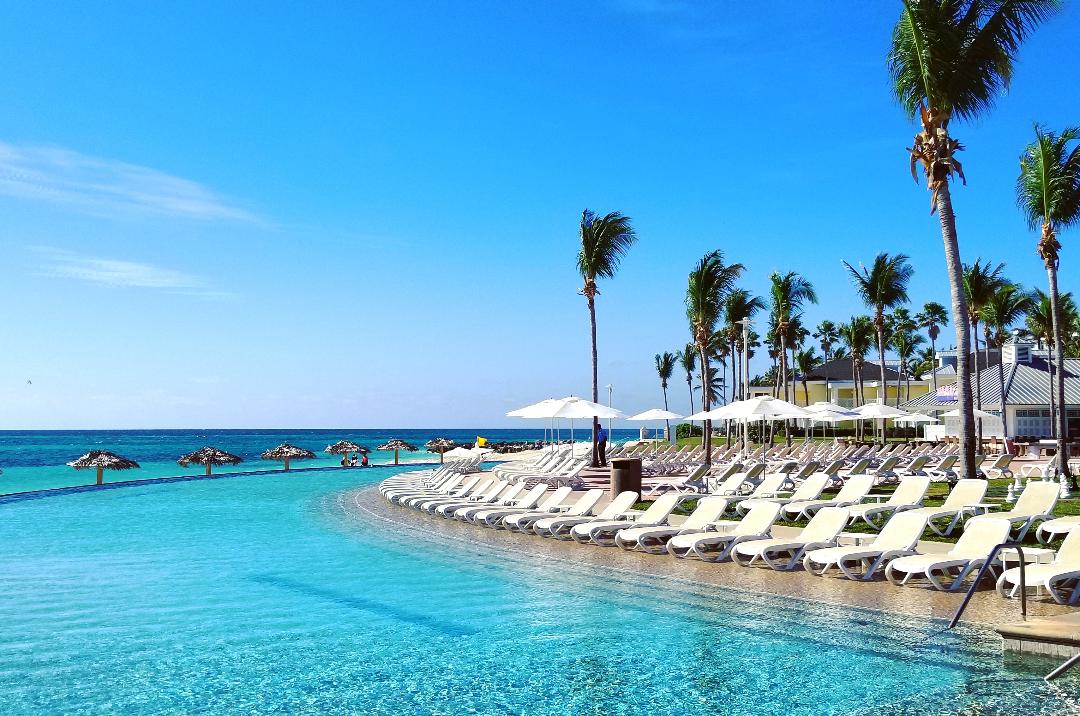 In addition to transforming the resort, Royal Caribbean has plans to develop the harbor in Freeport with the addition of a themed water park.

Freeport is one of the least popular cruise ports in the Bahamas and Caribbean. This joint partnership with Royal Caribbean and ITM will make Freeport a cruise port of choice.

Freeport is hoping that with the port and surrounding areas having more options for families, cruise ship arrivals will increase in the coming years.

The Grand Lucayan Resort will be transformed into a theme park that will feature water based family entertainment.  The resort will also have dining, gaming, and entertainment options with five-star hotel accommodations.

Over 60 parties expressed interest in buying Grand Lucayan but Royal Caribbean won out in the end.

Also Read: Things to do in Freeport While on a Cruise

The local government wants to turn the island into a unique destination. They said that Royal Caribbean was the perfect fit for the island’s future.

The development of Grand Bahama is expected to roll out over the next 24 to 36 months.