Update: The passenger who tested positive for Covid-19 on a Royal Caribbean cruise has now tested negative two different times at a local hospital. The National Public Health Laboratory will conduct a third test tomorrow.  The December 10 sailing remains canceled.

Original Article: Last week, Royal Caribbean resumed their first cruises since March, cruises to nowhere out of Singapore on Quantum of the Seas. 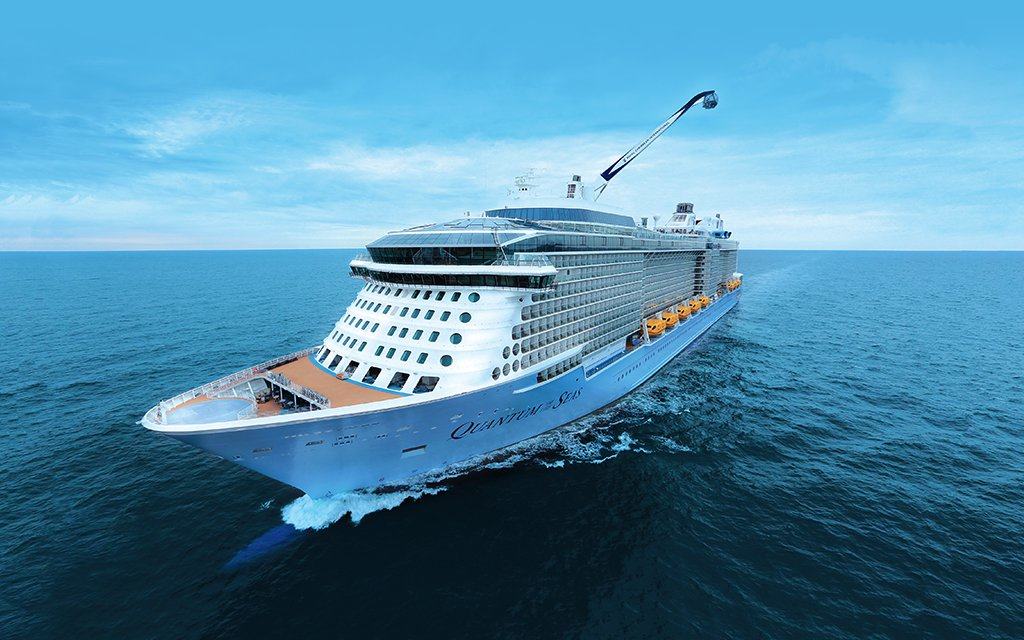 After a passenger tested positive onboard for Covid-19, Royal Caribbean ended the current cruise a day early and canceled the following sailing that was scheduled to depart on December 10.  The cruise line said that close contacts of the passenger have tested negative.

All passengers were confined to their staterooms for the remainder of the cruise where they were brought meals and drinks.  Royal Caribbean also modified the smoking rules and let passengers smoke in their stateroom bathrooms according a letter that was sent to all cabins.

Guests who were on the current cruise will receive a refund pro-rated refund for the shortened cruise and a future cruise credit.

Guests will be required to monitor their health for 14 days from the time they disembarked the cruise ship. They will also have to have a test at the end of the two week period. However, they will not need to quarantine or isolate.  All passengers were tested as they got off the ship with a Antigen Rapid Test.

There were 1,680 passengers and 1,148 crew onboard the Quantum of the Seas sailing.  This was Royal Caribbean’s third cruise since resuming cruises.

Royal Caribbean isn’t the only cruise line that has resumed cruises out of Singapore.  Dream Cruises is operating a series of cruises on World Dream from the port.

The departure time on World Dream was moved up by a few hours so passengers on the ship would not be in the cruise terminal at the same time when Quantum of the Seas arrived back in port.