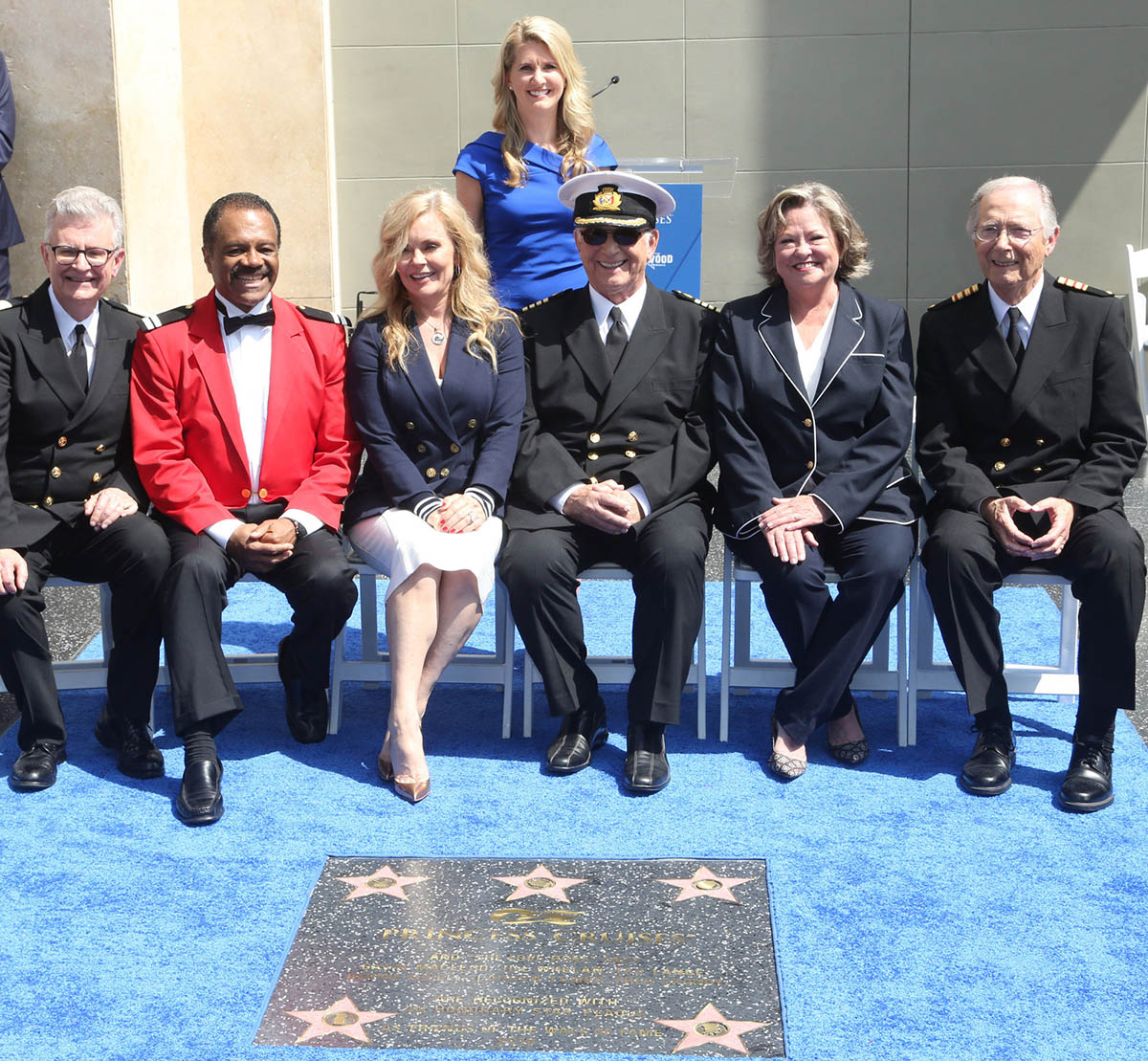 “The Love Boat” premiered just over 40 years ago (May 1977), set aboard a cruise ship, featuring stories of romance, hijinks and adventure on the high seas that involved characters portrayed by Hollywood’s biggest stars of the day. After the pilot show, “The Love Boat” show went on to enjoy phenomenal success, continuing for 10 seasons until 1987 as one of the highest-rated, prime-time television shows in the country.

Princess Cruises soon became a household name as the primary setting and co-star of the popular series, and continues to be known as the “Love Boat” cruise line today. Pacific Princess and Island Princess were the two original ships but as the show grew in popularity “The Love Boat” was filmed aboard many Princess ships at exotic destinations around the globe.

Princess Cruises becomes only the third brand to be recognized as a Friend of the Walk of Fame, joining L’Oréal PARIS and ABSOLUT Vodka.

Jan Swartz, President of Princess Cruises, gave the following statement: “Today marks another extraordinary day in the history of Princess Cruises. We are honored to be recognized, along with the original cast of the ‘Love Boat,’ as Friends of the Walk of Fame in support of the preservation of this iconic attraction that draws nearly 10 million visitors each year.

The ‘Love Boat’ opened the hearts and minds of millions of television viewers to the adventures of cruise travel by way of the exotic destination our ships visited on the show. Today, our guests continue to create lasting memories and explore the world on our modern, fleet of 17 premium cruise ships.”