For the first time ever, Port Tampa Bay has had over one million cruise passengers move through the port during a fiscal year. 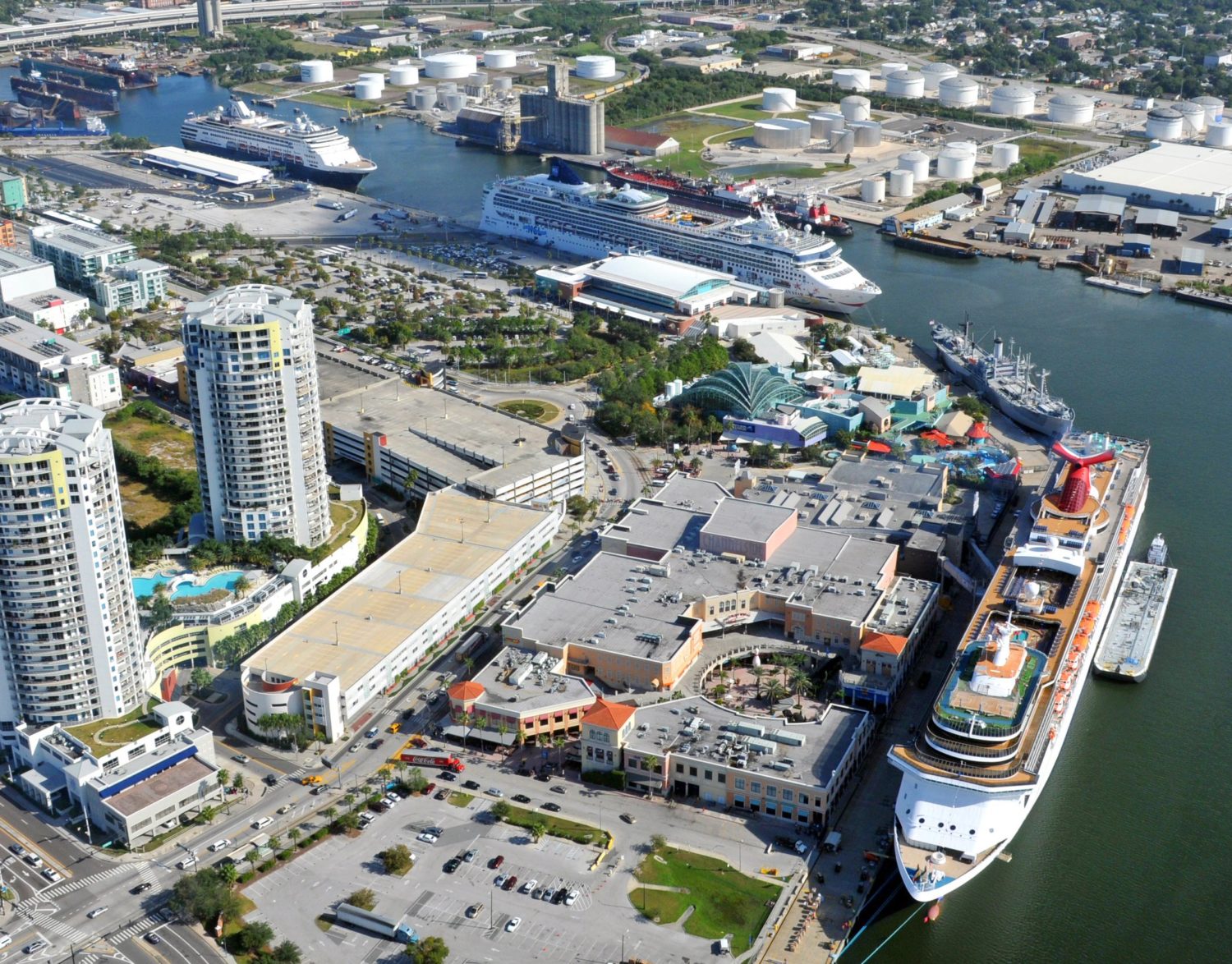 The port hit the milestone on September 17, 2018 when the total passenger count hit 1,000,524 for the year.  Carnival Cruise Line, Royal Caribbean, Norwegian Cruise Line, and Holland America Line all had cruise ships that sailed out of the port in 2018.

Paul Anderson, President and CEO of Port Tampa Bay gave the following statement: “This is fantastic moment for Port Tampa Bay and our cruise line partners. This milestone shows that Tampa is truly a world-class destination for cruise passengers.”

The port’s previous record for passengers in a year came in 2012 when 974,000 cruise passengers moved through the port.

#BREAKING For the first time ever, @PortTampaBay welcomed more than one million cruise ship passengers in a year! #celebrate #cruising #ptb pic.twitter.com/NyxrAYYPYV

The port received a boost when Royal Caribbean and Carnival Cruise Line began to sail cruises to Cuba from Tampa Bay.