Royal Caribbean is building a world-class cruise terminal at the Cruise Capital of the World, PortMiami.  The cruise terminal is currently under construction and scheduled to open this fall. 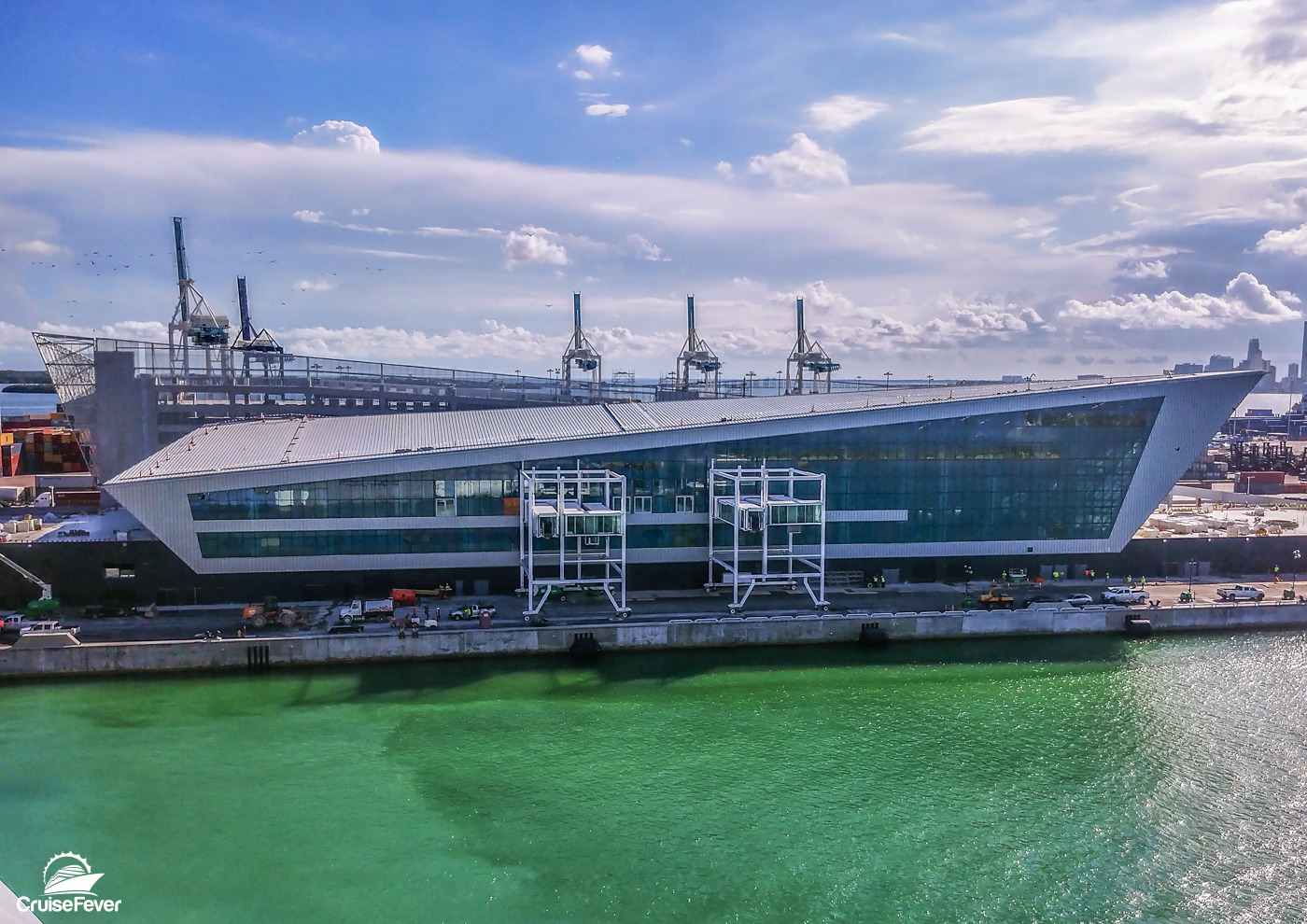 This past weekend, we had the opportunity to cruise by the new terminal and get photos of the construction of Terminal A.  Once completed, the terminal will be home two of the largest cruise ships in the world, Symphony of the Seas and Allure of the Seas. 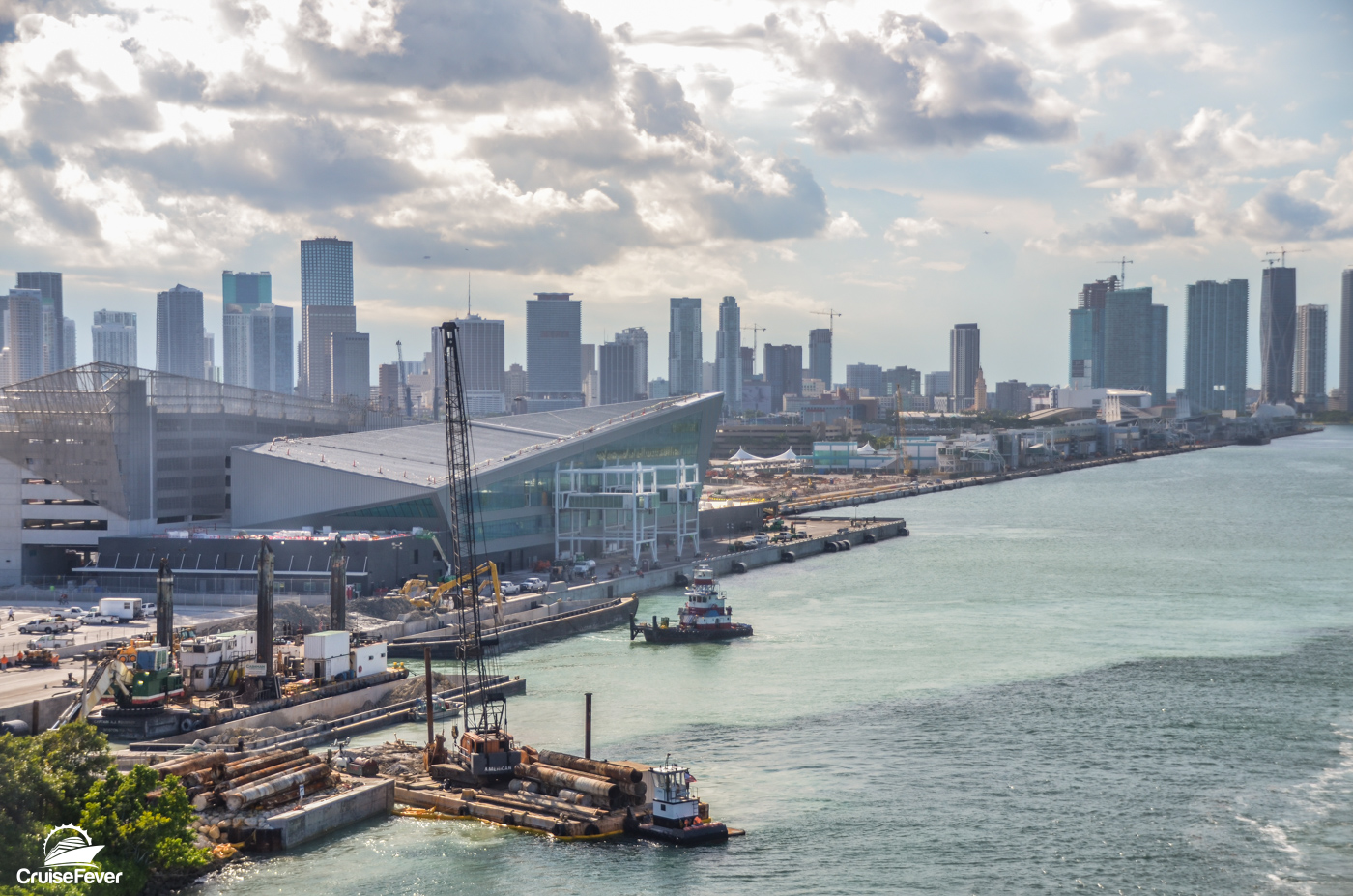 Once completed in October 2018, Terminal A will be LEED certified and accommodate the largest cruise ships in the world. Royal Caribbean will implement the best technologies to deliver a state–of–the–art guest experience. 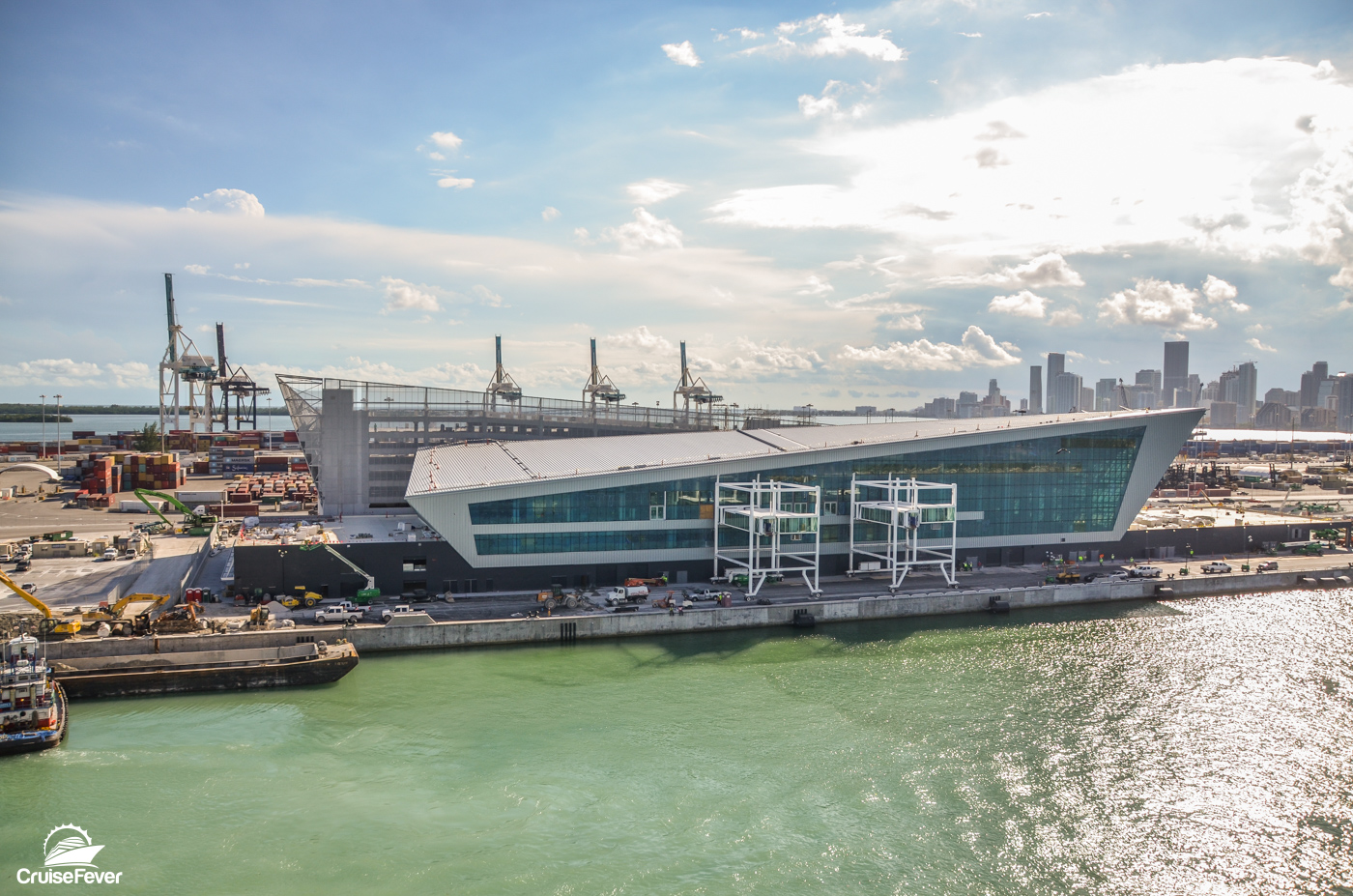 PortMiami is among America’s busiest ports and recognized across the globe as the Cruise Capital of the World and Global Gateway. PortMiami contributes more than $27 billion annually to the South Florida economy and helps generate 207,000 direct, indirect, and induced jobs.

Ben Souza
Ben is a world traveler who has visited 40+ countries and taken over 70 cruises. His writings have appeared and been cited in various media outlets such as Yahoo News, MSN, NPR, Drudge Report, CNN, Fox, and ABC News. Ben currently resides in Cincinnati, Ohio. Follow Ben on Instagram. Visit Ben Souza on Linkedin. You may email Ben at [email protected]
Cruise NewsLatest Photos of Royal Caribbean's New Cruise Terminal at PortMiami
Previous article
Port Tampa Bay Hits 1 Million Cruise Passengers for the First Time
Next article
Seven Discounts on Cruises You Need to Know About