A Royal Caribbean cruise ship that recently received a massive multi-million dollar makeover from the cruise line is headed back to Port Everglades in November. 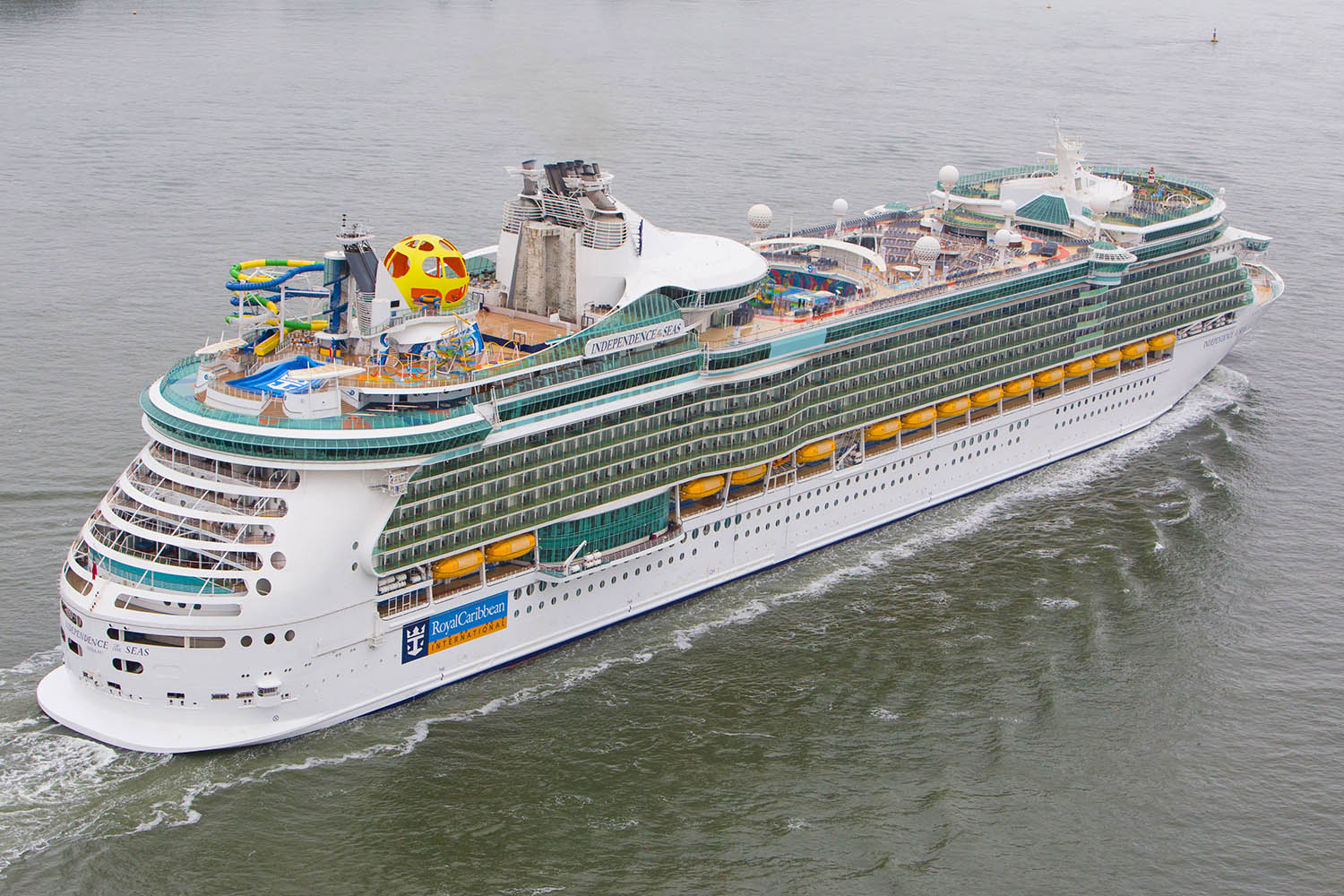 Earlier this spring, Independence of the Seas received a radical new makeover that saw a host of new innovations and features added to the cruise ship. The ship is returning to Ft. Lauderdale this fall and will sail cruises to the Caribbean for the winter cruise season. (4 night cruises start at $275) New features that were added to the cruise ship include:

The Perfect Storm, a duo of racing waterslides called Cyclone and Typhoon. 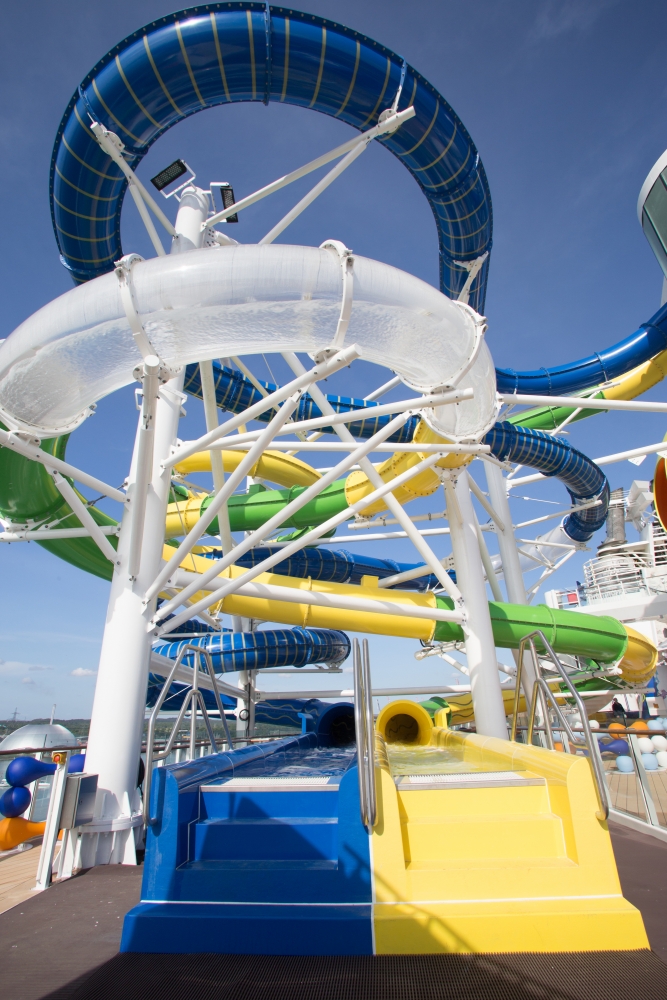 Glow-in-the-dark laser tag, an experience in Studio B unlike any other, where friends and family can team up to play “Battle for Planet Z”.
Puzzle Break, a new escape room experience where competitors can put their minds to the test, working together to find hidden clues and solve a series of high-tech riddles to unravel a mystery. With only 60 minutes of play, the excitement builds with each tick of the clock.

Breathtakingly beautiful new lounges and Panoramic Oceanview staterooms adds an extra bit of extraordinary to Independence. With stunning wall-to-wall, floor-to-ceiling views, guests can soak up the feeling of standing on the bridge of the ship and watching the sunset over the coastline, all from the privacy of their own stateroom. 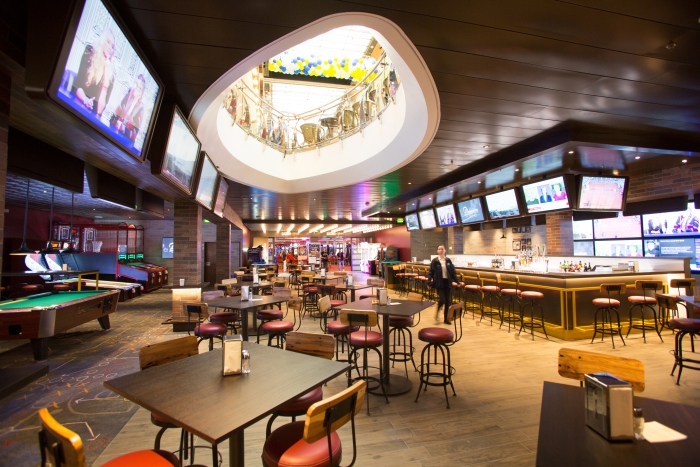 Skypad, a brand-new bungee trampoline experience will launch you sky high for gravity-defying fun with a virtual reality headset option. 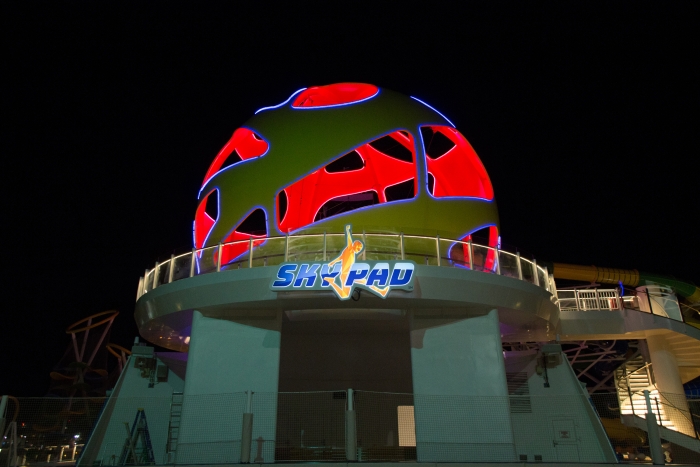 Sugar Beach candy shop, a wondrous world of delicious delights, along with a few exciting surprises.

Independence of the Seas will sail four, five, and six night cruises to the Western Caribbean from Port Everglades beginning in November.  The four night cruises stop in Cozumel and there will be three different itineraries for the five night cruises.

The first itinerary for the five night cruises stop in Falmouth, Jamaica and the cruise line’s private port in Labadee, Haiti.  Other five night itineraries include stops in Cozumel/CocoCay and Cozumel/Costa Maya.

There will be one six night cruise offered on January 25 with port stops in Nassau, Falmouth, and Labadee.

After six months of sailing to the Caribbean, the cruise ship will head back to Southampton in early May.