The debut of Carnival Cruise Line’s largest ship ever, Mardi Gras, has been delayed for the third time. 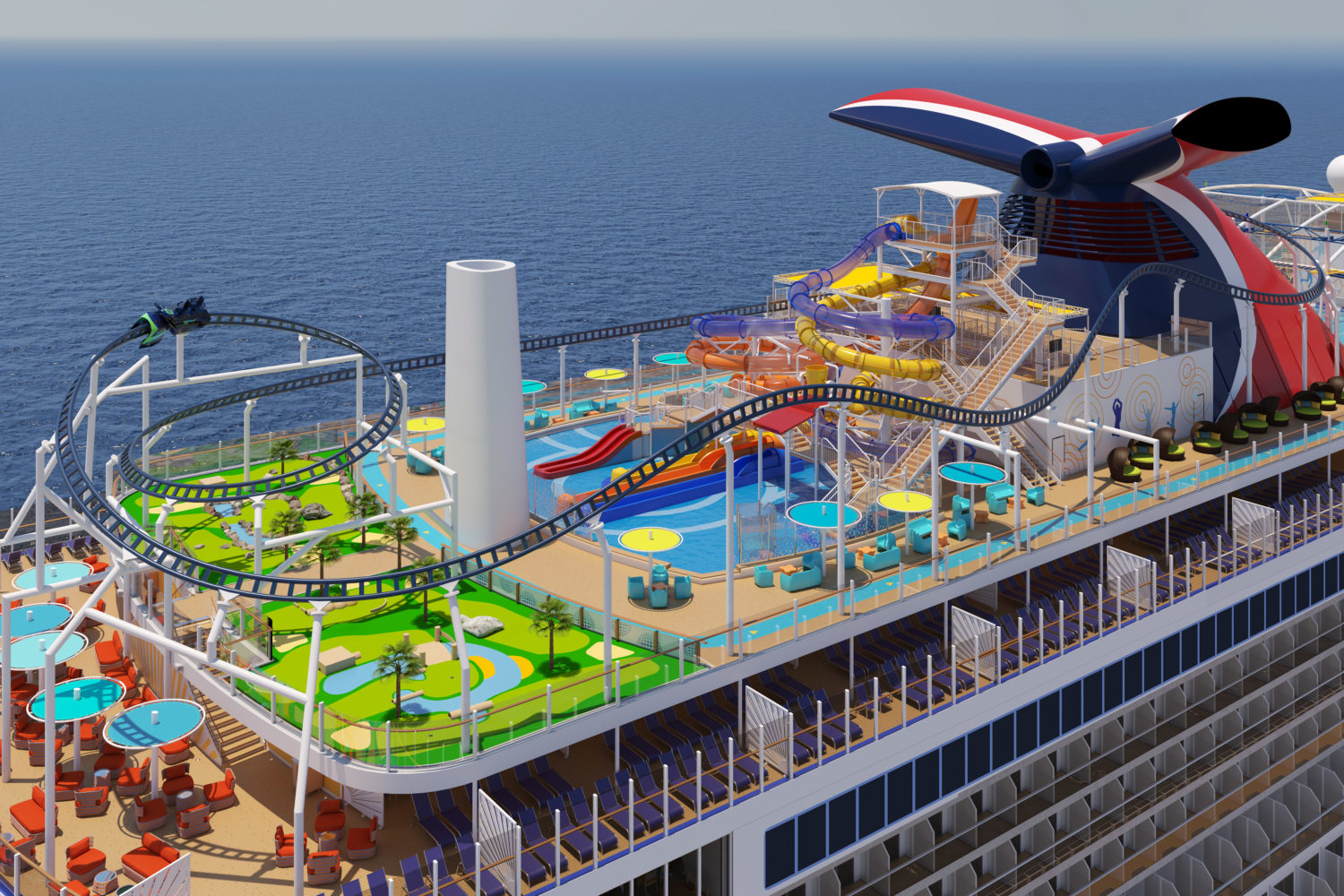 At over 180,000 gross tons, Mardi Gras will be the largest cruise ship to enter service with Carnival. The ship was originally scheduled to debut this past August but was pushed back by several months due to delays at the shipyard.

After the global health pandemic pushed the ship’s debut to this coming February, a 3rd delay now has Mardi Gras sailing her first cruise on April 24, 2021.

Mardi Gras is one of Carnival Cruise Line’s most anticipated new cruise ships in years. The vessel will be Carnival’s first true mega cruise ship and will also be the world’s first with a roller coaster on the top deck.

Mardi Gras will be Carnival Cruise Line’s greenest cruise ship and is powered by LNG.  The ship will sail week long cruises to the Caribbean from Port Canaveral. View Top Cruises on Mardi Gras

The ship is being built at the Meyer Turku shipyard in Finland and is expected to be completed shortly.  Carnival Cruise Line is expecting to take delivery of the Mardi Gras later this month.

Carnival Cruise Line said in a statement that Mardi Gras will eventually sail to the U.S. and meet all current requirements from the CDC.

Carnival Cruise Line isn’t the only cruise line that has had new ships delayed. Nearly all cruise ships that have been under construction this year will sail later than expected.