CLIA Tells the CDC That Cruises Are Ready to Sail

Cruise Lines International Association (CLIA) has asked the CDC to lift the Conditional Sailing Order telling them that cruise lines are ready to sail again from the United States. 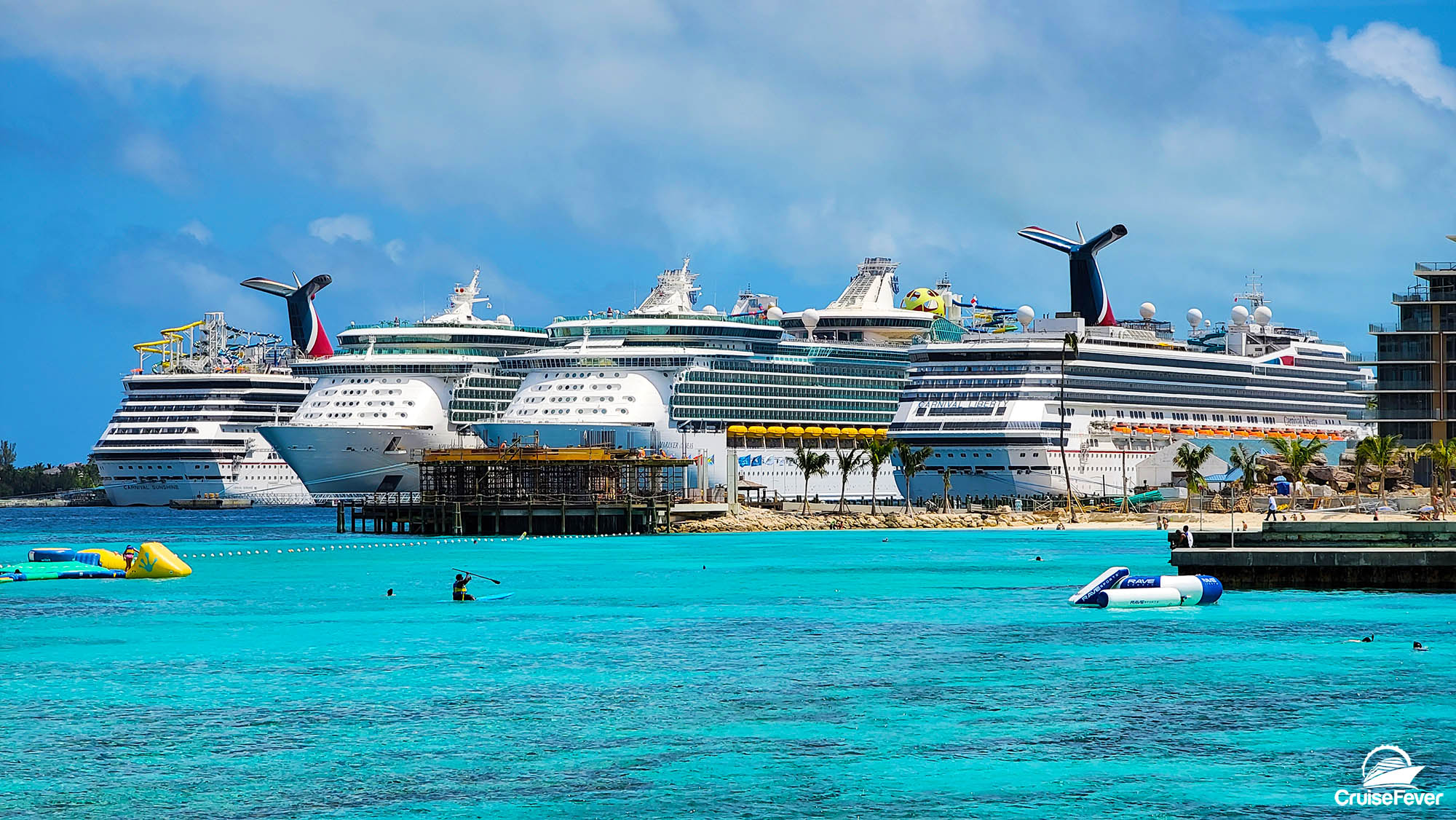 CLIA asked the CDC to allow for the planning of a phased resumption of cruises from U.S. ports by the beginning of July. President Biden stated a few weeks ago that life will be closer to normal in the country by July 4th.

“Over the past eight months, a highly-controlled resumption of cruising has continued in Europe, Asia, and the South Pacific—with nearly 400,000 passengers sailing to date in more than 10 major cruise markets. These voyages were successfully completed with industry-leading protocols that have effectively mitigated the spread of COVID-19. Additional sailings are planned in the Mediterranean and Caribbean later this spring and summer,” said Kelly Craighead, CLIA’s President and CEO.

Craighead when on to say that the Conditional Sail Order is outdated since it was issued last October and it doesn’t take into account the success that cruise lines have had resuming cruises in certain parts of the world.

According to the trade association, the very small fraction of reported COVID cases (fewer than 50 based on public reports) is dramatically lower than the rate on land or in any other transportation mode.

“This is a testament to the industry’s unparalleled expertise, gained over more than half a century, in coordinating movements of guests and crew, efficiently organizing complex embarkations and excursions, and designing vessels that are more technologically advanced and operationally agile than any other mode of transportation,” said Craighead.

While some cruise lines (Royal Caribbean, Celebrity Cruises, and Crystal Cruises) have announced a few sailings catering to those who have received vaccinations, CLIA does not currently have a policy related to vaccines.

The organization and its members are exploring a workable approach for how to consider vaccinations, once widely available, as part of robust protocols.

According to CLIA, restarting cruises as part of the broader travel industry will provide a much-needed boost to the U.S. economy—with the cruise industry supporting nearly 450,000 American jobs and contributing over $55.5 billion annually, prior to the pandemic. Based on economic modeling by research firm BREA, more than 300,000 jobs have been lost in the United States due to the suspension of cruises.

The majority of those impacted are independent business owners or individuals employed by small- to medium-sized businesses—including travel agents, taxi drivers, port employees, baggage handlers, and longshoremen, as well as airline, hotel, and restaurant workers.

Ben Souza
Ben is a world traveler who has visited 42 countries and taken over 50 cruises. His writings have appeared and been cited in various media outlets such as Yahoo News, MSN, NPR, Drudge Report, CNN, Fox, and ABC News. Ben currently resides in Cincinnati, Ohio. Follow Ben on Instagram. Visit Ben Souza on Linkedin. You may email Ben at [email protected]
Cruise NewsCLIA Tells the CDC That Cruises Are Ready to Sail
Previous article
Royal Caribbean Adds Cruises From Bermuda This Summer
Next article
CDC Says Order Limiting Cruises Will Stay In Effect Until November