The concert was part of Carnival Cruise Line’s Carnival LIVE and took place in the Dynasty Lounge onboard the cruise ship. 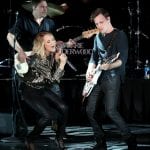 Carnival LIVE is a one-of-a-kind experience that brings the best in live entertainment to the seas, providing guests an opportunity to enjoy captivating performances by top artists in a unique and intimate setting where there’s never a bad seat in the house.  Performances are held in the ships’ main show lounges which range in capacity from 750 to 1,400 – giving shows a more intimate and personal feel.

The concert wraps up a year-long partnership between Carnival and Underwood who also performed an invitation-only concert for military families aboard the line’s newest ship, Carnival Vista.  The concert celebrated the ship’s arrival into New York and was the culmination of a year-long Honor.Family.Fun program supporting Operation Homefront, an organization dedicated to building strong, stable and secure military families. 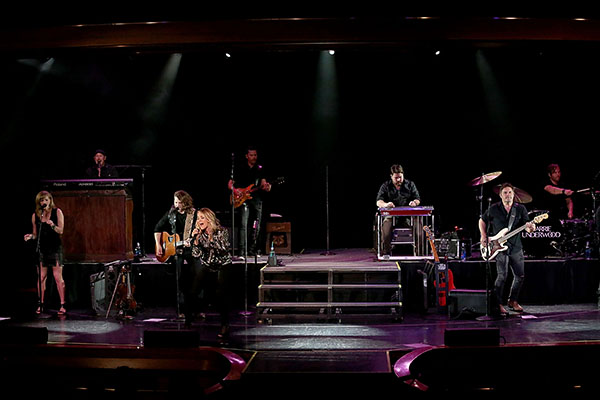