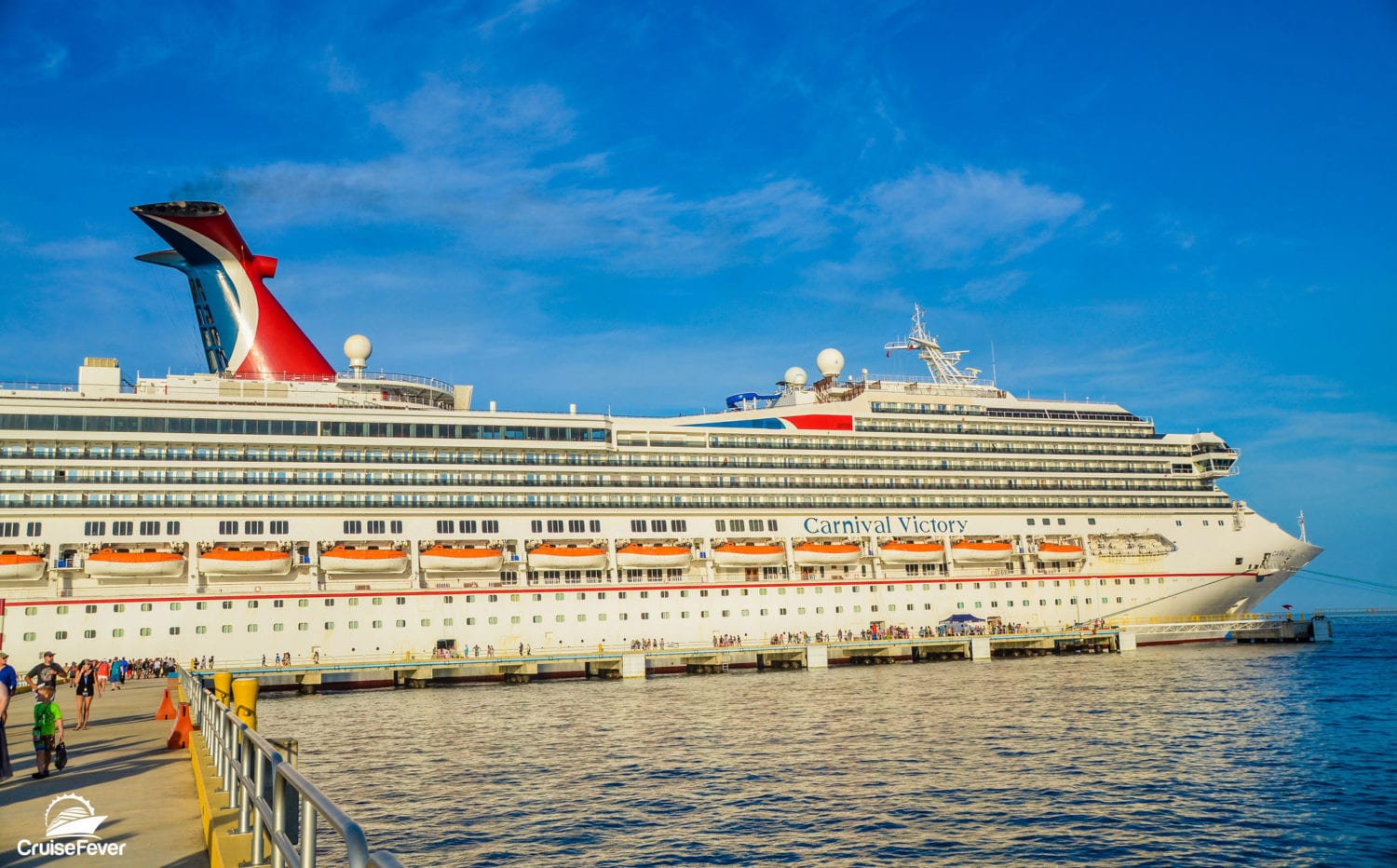 Based on Travel Weekly reader surveys, the awards recognize the travel industry suppliers who were “the best of the best” in various product and service categories during 2018.

Carnival Cruise Line enjoyed a successful and memorable 2018 highlighted by the introduction of their newest cruise ship Carnival Horizon, which kicked off its inaugural Caribbean season from Miami in September. Also notable this year was the introduction of a new national advertising campaign themed “Choose Fun” and the appointment of NBA Hall of Famer Shaquille O’Neal as the company’s CFO or Chief Fun Officer.

Other highlights include the culmination of a $2 billion ship enhancement strategy that included the announcement of the total transformation of two cruise ships, Carnival Triumph into Carnival Sunrise and Carnival Victory into Carnival Radiance.

Earning its distinction as America’s Cruise Line, Carnival sails either year-round or seasonally from 18 U.S. homeports along the East and West Coasts and the Gulf of Mexico.

The most popular cruise line for families, Carnival Cruise Line carried more than 800,000 children in 2018. The cruise line was recognized for its top-rated offerings such as the Seuss at Sea program, operated in partnership with Dr. Seuss Enterprises, along with massive water parks, complimentary programming for three age groups, all-ages entertainment like family-friendly comedy shows, and more.