Carnival Cruise Line is adding the first Sky Zone at sea which will debut on their 27th cruise ship, Carnival Panorama. 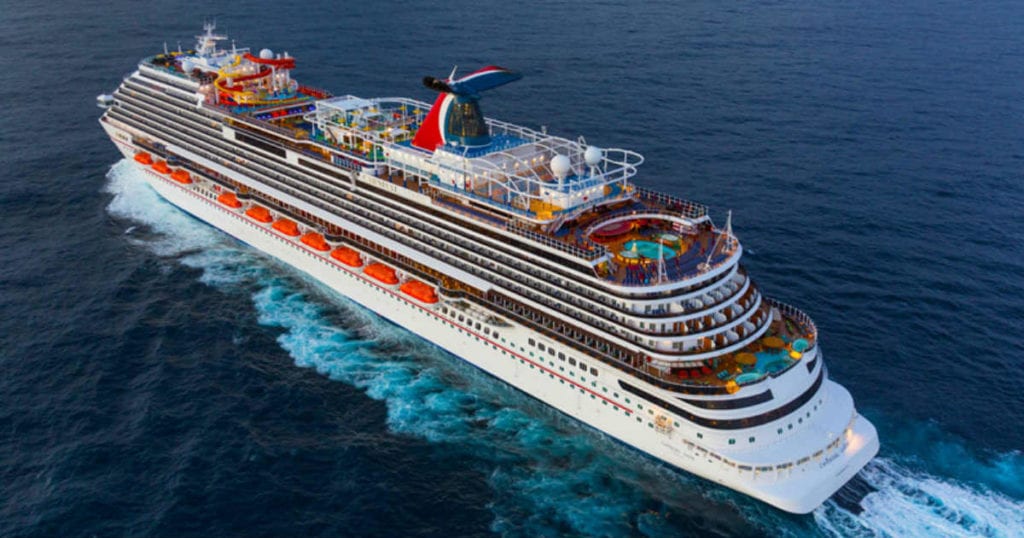 Several months ago, Cruise Fever reported that Carnival Cruise Line’s third Vista class ship will not have an IMAX Theater.  While we did not know at the time what Carnival would replace the IMAX with, the cruise line sent out a press release this week detailing their plans for this space.

Carnival Panorama will have the first trampoline park on a cruise ship. Carnival Cruise Line partnered with Sky Zone which owns more than 200 franchises across the world. Sky Zone provides an unmatched active environment in which people come alive and live joyously in the moment with gravity-defying, wall-to-wall aerial attractions that include Freestyle Jump, Ultimate Dodgeball, Warrior Courses, Warped Walls and more.

Carnival Cruise Line will also have a float in the 130th Rose Parade in Pasadena, California on January 1, 2019. The float will include many of the signature features of Carnival’s  cruise ships – including the red and blue funnel, a water park and Lido Deck party – as well as the cruise line’s newest fun feature, and first-ever trampoline park at sea, in partnership with Sky Zone. 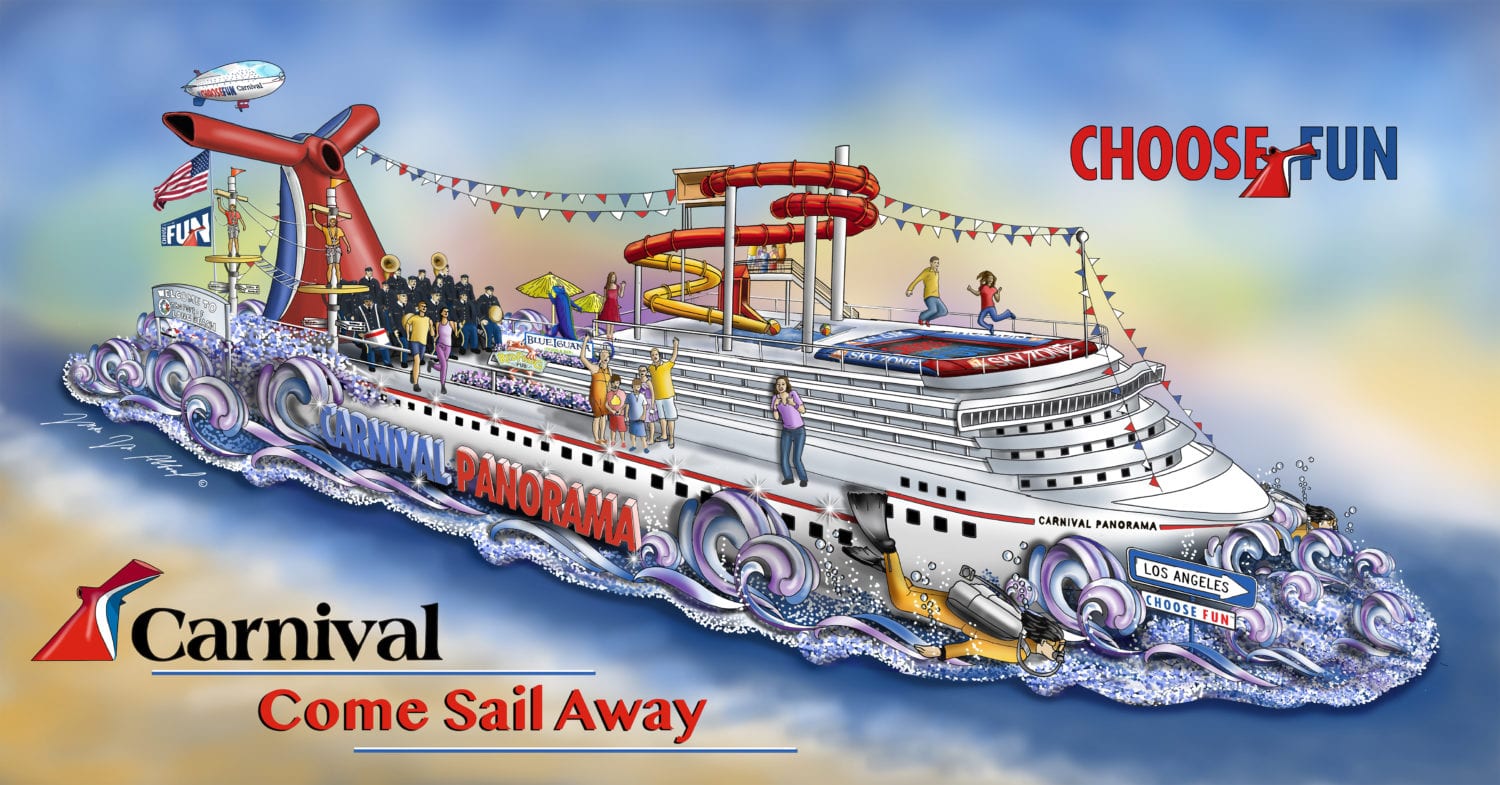 Christine Duffy, president of Carnival Cruise Line, gave the following statement: “Carnival is the number one cruise line on the West Coast and the arrival of Carnival Panorama next December will only strengthen our position as the most fun vacation in the region.

We are planning to show a spectacular float to match the spectacular new ship and with the addition of Sky Zone to complement so many of our most popular features and attractions, we’re offering even more ways to Choose Fun from the West Coast.” 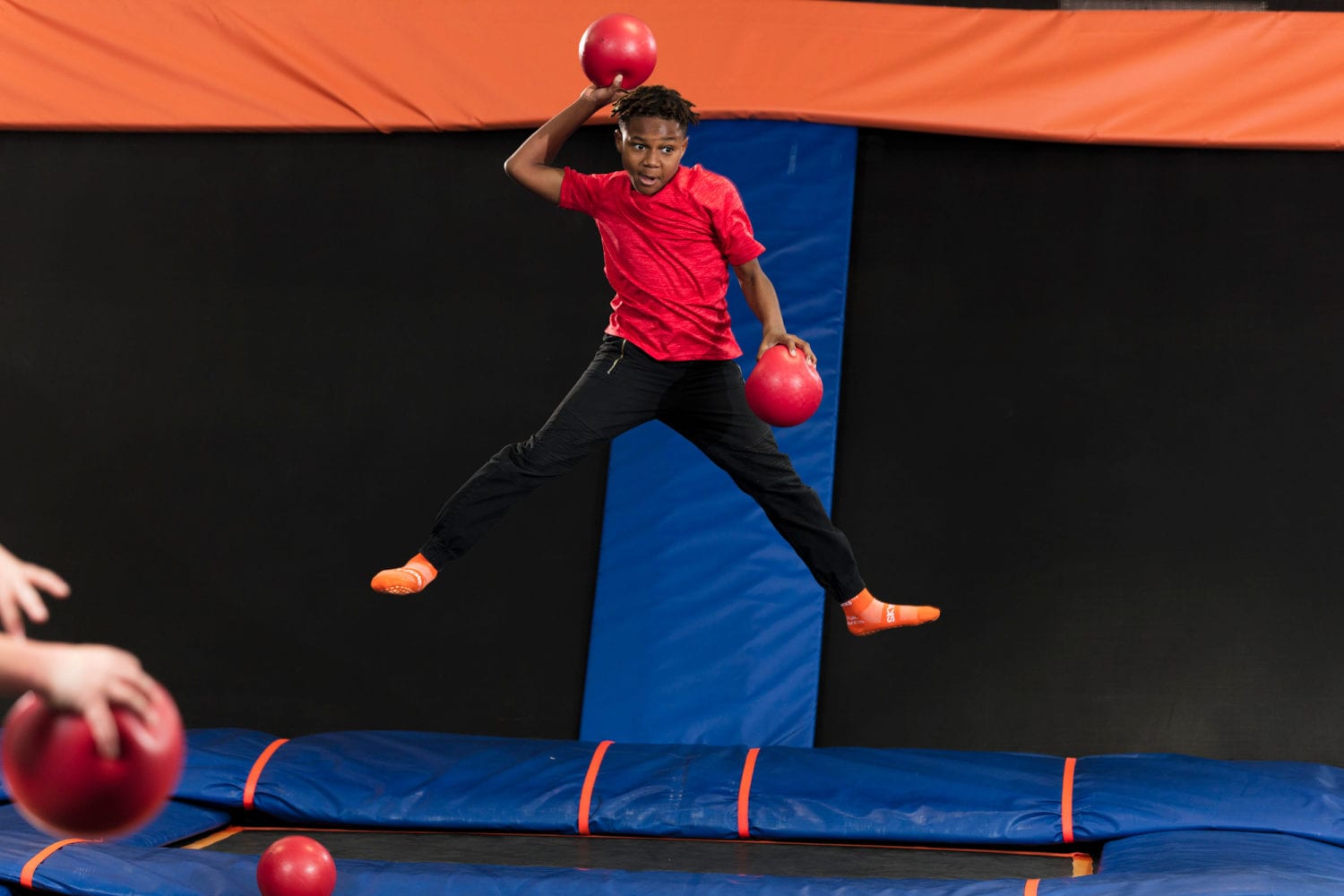 Carnival Panorama will debut with a special three-day inaugural cruise from Long Beach on December 11, 2019, followed by the launch of year-round, seven-day Mexican Riviera service on December 14, 2019. The ship joins Carnival Imagination and Carnival Inspiration to carry upwards of 600,000 guests annually from the West Coast – more than any other cruise operator.