6 Ways to Cruise to Cuba

Cuba is the hottest new Caribbean cruise destination and with several cruise lines now approved for cruises to the Caribbean island, here are the six different ways you can cruise to Cuba. 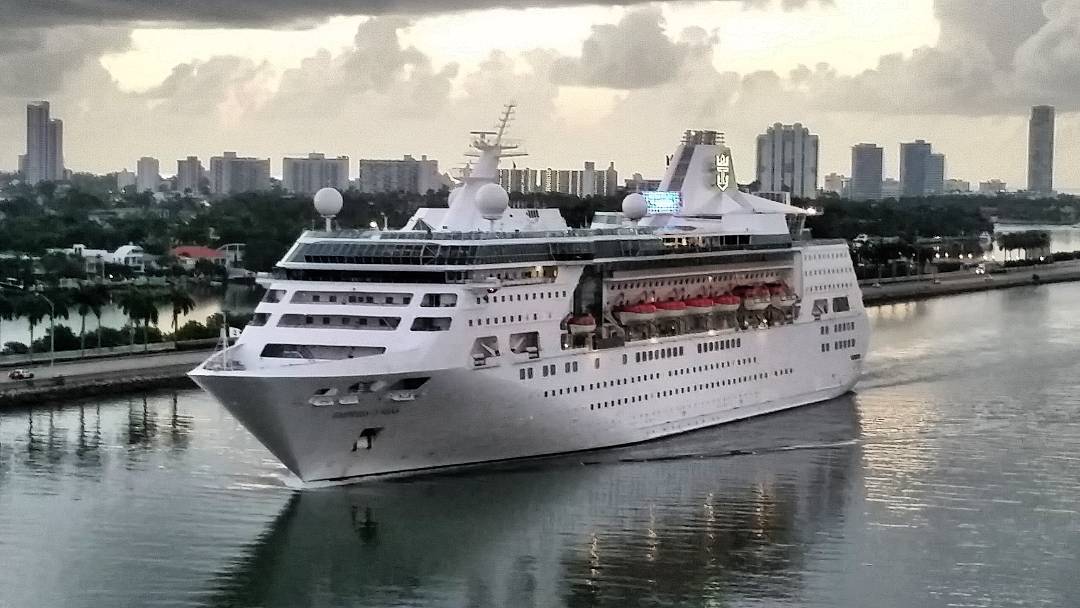 Norwegian Sky – Norwegian Cruise Line will be offering cruises to Cuba through 2018 on the all-inclusive Norwegian Sky.  These four night cruises will depart from the Cruise Capital of the World, PortMiami with the first trip scheduled for May 2017.  View Cruises on Norwegian Sky

Oceania Cruises – Oceania Cruises will offer a nice variety of six to 24 day luxury cruises to Cuba on several of their cruise ships. The cruises include multiple stops in Cuba including Cienfuegos, Santiago de Cuba, and Havana.   View Cruises on Oceania Cruises

Fathom Adonia – The first cruise ship to sail to Cuba from the United States in 50 years, this new cruise line from Carnival Corporation opened the door for other cruise lines to visit the country.  Adonia sails week long cruises to Cuba and 7 night cruises that stop in both the Dominican Republic and Cuba.  If you want to sail on Adonia, you’ll have to hurry. The cruise line sails its last voyage on May 28, 2017.  View Cruises on Fathom Adonia

MSC Cruises – MSC Cruises offers round trip cruises to the Caribbean from Havana, Cuba.  However, U.S. citizens are not allowed to embark on these voyages.  View Cruises on MSC Cruises