Carnival Corporation announced today in London that they will be launching their 11th cruise brand, a new domestic cruise line in China.  Two Chinese partners will be a part of the joint venture with Carnival.  The announcement was attended by the British Prime Minister, the president of China, and the CEO of Carnival Corporation, Arnold Donald. 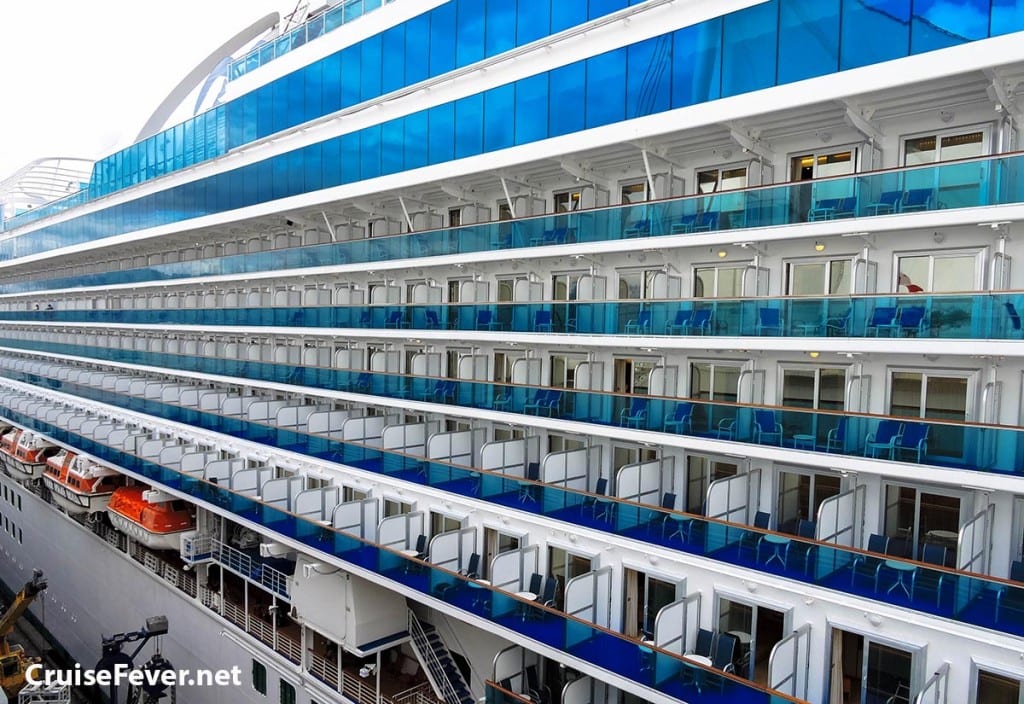 Carnival Corporation & plc and its partners formalized the joint venture agreement at a signing ceremony held today at the Mansion House in London. British Prime Minister David Cameron and Chinese President Xi Jinping attended the ceremony, signifying both the importance of the joint venture and the prominent role that the travel and tourism industry will play in China’s economic growth plans. Also in attendance were Dong Qiang, chairman of CSSC, and Ding Xuedong, chairman of CIC, along with Carnival Corporation & plc CEO Arnold Donald and Alan Buckelew, global COO for the company.

Under the structure of the new joint venture, Carnival Corporation & plc and CSSC, the largest shipbuilder in China, plan to purchase and operate cruise ships as part of what is expected to be the first multi-ship fleet sailing for a domestic Chinese cruise brand. Specific fleet details will be announced at a later date, but potential plans could include the purchase of both new and existing cruise ships to homeport in China.

The CIC, currently one of the world’s largest sovereign wealth funds with over $740 billion in assets under management, will serve as a significant investor in the new cruising joint venture with CSSC and Carnival Corporation & plc. CIC’s involvement as a strategic partner reinforces China’s commitment to developing a strong domestic cruise presence and growing demand for cruising as a key driver of the expanding Chinese tourism market, which is a top priority for longer term economic development in China.

“This cruising joint venture is a significant step forward for the cruise industry in China and a tremendous opportunity for us to work together with CSSC and CIC to grow awareness, interest and demand for cruise vacations amongst domestic Chinese travelers.

Cruising is a relatively new vacation experience in China, and we believe this collaborative approach with our partners is critical to not only developing the country’s domestic cruise business, but also supporting China’s goal to become one of the world’s leading cruise markets in coming years.

We are excited about using our scale and decades of experience as the world’s largest cruise company to help launch a multi-ship domestic cruise brand that will help spread the enjoyment of cruising to millions more Chinese vacationers.”

Today’s joint venture announcement builds on recent news from Carnival Corporation & plc that the company is again expanding its leadership position in the Chinese cruise market with growth plans in 2016 and 2017.

The company announced in July that its existing brands already sailing in China – Costa Cruises and Princess Cruises – will continue to expand in 2016 with each brand adding a ship to its fleet in China in 2016, making Carnival Corporation & plc the first global cruise company with six total ships based in China and extending the company’s industry-leading market presence in the overall market.

The expansion of Carnival Corporation & plc’s China fleet to six ships will represent a 58 percent increase in capacity in China in 2016, including three year-round ships and three seasonal ships in the market. Together, the Costa and Princess brands will potentially offer about four million passenger cruise days in 2016, giving Chinese guests more choice and flexibility in both the contemporary and luxury segments.

In addition to expanding its industry-leading presence in China in 2016, Carnival Corporation & plc announced last week that it plans to operate two additional cruise brands in China in 2017. Carnival Cruise Line and AIDA Cruises will join Costa Cruises and Princess Cruises in the Chinese market in 2017, making Carnival Corporation & plc the first company to operate four cruise brands in China.

In a separate announcement in early October, Princess Cruises announced the name of its new ship that will be based year-round in China when it is introduced in summer 2017. Based in Shanghai, the all-new Majestic Princess will be the first year-round international cruise ship built specifically for Chinese guests incorporating a unique blend of international and Chinese features.

Goldman, Sachs & Co. acted as a financial advisor for Carnival Corporation & plc in this transaction.