Carnival Cruise Line has announced that their affordable Internet plans, starting at just $5 per day, will be available on every ship in the fleet by early 2016. 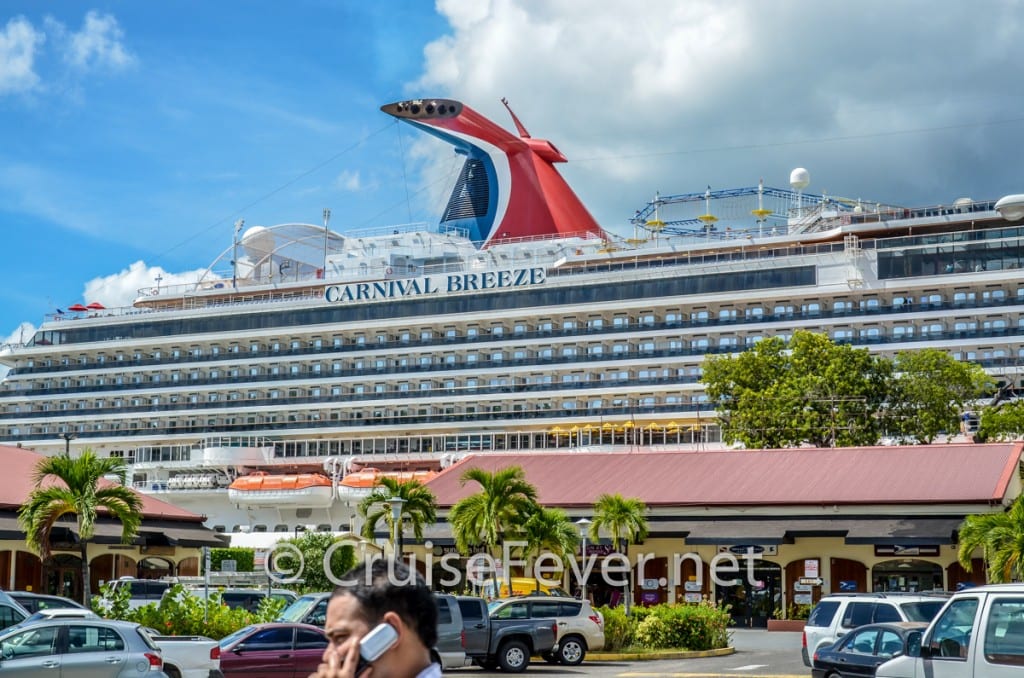 Carnival will be offering three different Internet plans to choose from through the bow-to-stern ship-wide Wi-Fi network. The plans that passengers can choose from will be:

The following ships are currently offering the new Internet plans:

So far, half of the ships in Carnival’s fleet currently have the new, cheaper Internet plans with the entire fleet scheduled to have them by the first quarter 2016.

The following ships will be receiving the Internet plans in the next month:

Cruise ships that do not offer the new Internet packages will still have pay by the minute plans.  The pricing is as follows: