Norwegian Announces New Itineraries to the Caribbean and Australia 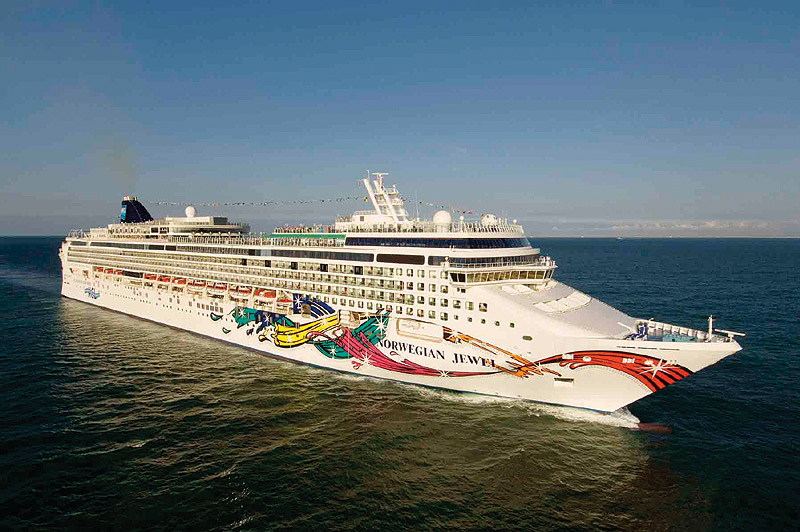 Norwegian Jewel’s inaugural Australasian itineraries will bring guests to some of the region’s most incredible ports, beginning on October 3, 2017 with a variety of Hawaii, French Polynesia and South Pacific cruises, as the ship sails from Vancouver to Sydney. Highlights of Norwegian Jewel’s inaugural season in Australia include seven Sydney round-trip cruises featuring a five-day Sydney-Tasmania-Sydney cruise departing on November 12, 2017, as well as a nine-day voyage visiting many burgeoning regional destinations including Eden, Kangaroo Island and Tasmania’s Burnie, departing December 14, 2017.

Norwegian Jewel’s ten to 16-day Australia and New Zealand itineraries depart between November 2017 and February 2018, with highlights including cruising through New Zealand’s striking Milford Sound and the spectacular Bay of Islands. Norwegian Jewel will make her way from Sydney to Singapore on an 18-day adventure departing February 20, 2018 where guests can enjoy the best of Far North Queensland, Darwin, and enjoy a visit to the enchanting Komodo Island. In a nod to Norwegian Jewel’s new homeport, guests will be treated to the finest local Australian cuisine including regional beef, lamb, seafood, fine wines and ales, along with award-winning entertainment featuring the epic home-grown ballroom spectacular Burn the Floor as part of Norwegian Jewel’s onboard entertainment while she’s in Australia.

Following her Australian season, Norwegian Jewel will undertake a range of exotic Asian itineraries visiting Vietnam, Japan, Hong Kong, Singapore, China, Korea and more, offering travelers the opportunity to explore some of the best Asia has to offer.

Guests who wish to cruise to the Caribbean from the Big Apple can set sail on board Norwegian Breakaway, the ship that brings the best of NYC to sea, to either the Bahamas and Florida or the Southern, Eastern and – new for 2018 – Western Caribbean in Fall and Winter 2017/2018. Norwegian Breakaway will sail seven-day Bahamas & Florida cruises from New York from October 1, 2017 to April 29, 2018 with calls in Port Canaveral, Norwegian’s private Bahamian island destination Great Stirrup Cay that’s currently undergoing a multi-million dollar enhancement, and Nassau. For those guests looking for a more relaxing, longer getaway from New York’s chilly winters, they can cruise to the Southern Caribbean on one of Norwegian Breakaway’s two 14-day Southern Caribbean itineraries on January 5 and February 2, 2018 that explore the heart of the Caribbean in the US Virgin Islands, British Virgin Islands, St. Maarten, Dominica and more, or sail away on a sun-drenched 12-day Eastern Caribbean cruise on December 3, 2017, with calls in St. Kitts, Antigua, Tortola and more.

New for 2017/2018, Norwegian Pearl will sail seven-, eight- and nine-day Western Caribbean cruises from New Orleans, from October 22, 2017 to April 1, 2018. Her ports of call from the Crescent City will include Cozumel, Mexico; Roatán, Bay Islands, Honduras; Harvest Caye, Belize; and Costa Maya, Mexico, with varying ports for longer itineraries that can include George Town, Grand Cayman and Santo Tomas de Castilla, Guatemala.

Those guests sailing from Tampa and New Orleans in the southern U.S. will have a different ship in each market to choose from next fall. Norwegian Dawn, currently undergoing a multi-million dollar refurbishment as a part of The Norwegian Edge™ investment program, will sail seasonally from Tampa and San Juan, and Norwegian Pearl from New Orleans. Norwegian Dawn will move south next fall and homeport in San Juan, Puerto Rico from November 12, 2017 – January 7, 2018, sailing seven-, ten- and 11-day Southern Caribbean itineraries during the holiday season. Ports of call will include Bridgetown, Barbados; Fort-de-France, Martinique; Basseterre, St. Kitts; Philipsburg, St. Maarten; and St. Thomas, U.S. Virgin Islands, with varying calls on longer itineraries.

“As the Norwegian Cruise Line brand continues to grow internationally, we are incredibly excited to offer new and more exotic itineraries for our guests, including a full season of cruises from Australia and New Zealand in Fall/Winter 2017/2018.

We also continue to offer a wide variety of engaging and interesting itineraries for our guests sailing from the U.S., including favorite destinations like the Caribbean and the Bahamas.” 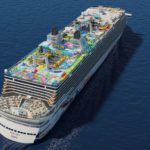 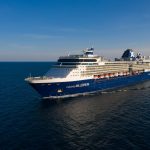