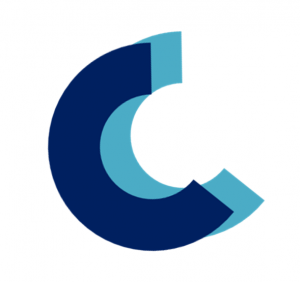 CruiseCurrents.com was started by 15 year old Mike Faust as Mikey’s Cruise Blog in August of 2011.  As the blog grew in popularity and size, Mike transitioned the website and blog into the Cruise Currents brand.  Mike’s blog focuses on cruise news, reviews, and editorial features such as his “5 Cruising Pet Peeves”.

Mike Faust is a member of the New York Writer’s Society and the Society of American Travel Writers.  Although being one of the youngest figures in the cruise industry, his research and knowledge of the cruise lines/ships makes him a respected writer among his peers.  He recently added 12 time cruise veteran Joe Tirello as the culinary writer for the blog.

Cruise Mates finished 2nd in voting with John Heald’s Blog, the senior director of Carnival Cruise Lines, coming in 3rd.  Rounding out the top 5 were CruiseRadio.net (Doug Parker’s broadcasts are available on the Apple Store and Google Play) and CruiseMiss.com.  Readers were able to vote for 1 blog and multiple votes from the same IP address were discarded.

We did not include Cruise Fever in the poll for the fan awards.  While we feel that we have the best cruise blog on the planet, it just didn’t seem right to include our own website as an option.