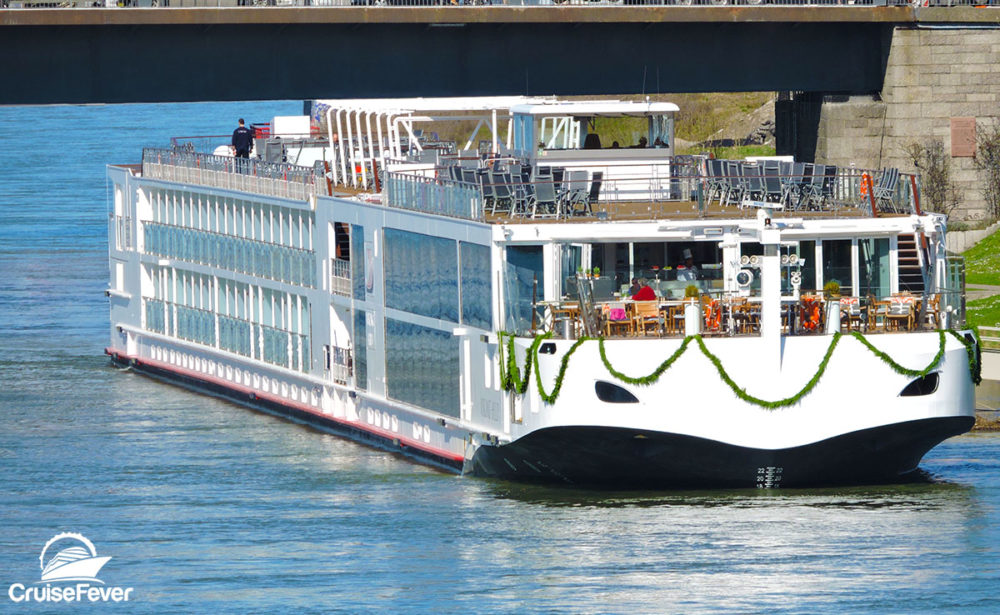 Viking River Cruises is the world’s largest river cruise line that offers a nearly all inclusive cruise on their award winning Longships. One shore excursion in every port, drinks during lunch and dinner, unlimited Wi-Fi, and all onboard meals (including alternative dining) are included in cruise fares. Viking has a fleet of 123 dedicated buses for tours and also has 59 docks along rivers that gives Viking premium, convenient docking space.  View Cruises on Viking River Cruises

The top five river cruise lines according to votes were: