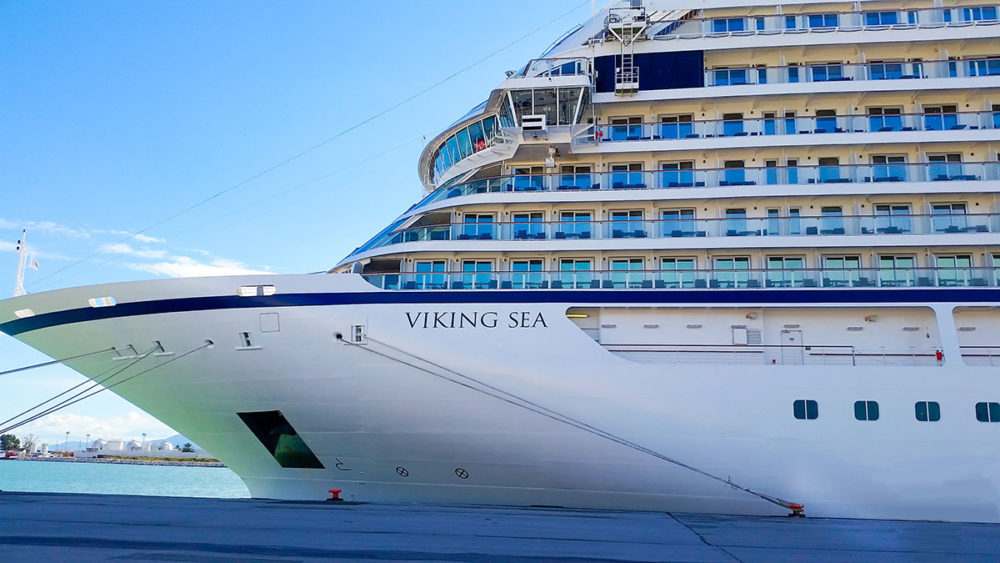 The top five luxury cruise lines ranked by votes were:

This is the first time that Viking was voted the Best Luxury Cruise Line by the readers of Cruise Fever.

Ben Souza
Ben is a world traveler who has visited 40+ countries and taken over 70 cruises. His writings have appeared and been cited in various media outlets such as Yahoo News, MSN, NPR, Drudge Report, CNN, Fox, and ABC News. Ben currently resides in Cincinnati, Ohio. Follow Ben on Instagram. Visit Ben Souza on Linkedin. You may email Ben at [email protected]
Cruise NewsViking Cruises Voted Best Luxury Cruise Line in 2017
Previous article
10 Things Cruisers Post on Facebook
Next article
Your Guide to the U.S. Virgin Islands After Hurricane Irma