Viking Ocean Cruises is bringing two of their award winning cruise ships to the Cruise Capital of the World, PortMiami, for the first time later this year.

Viking’s third and newest ocean cruise ship, Viking Sky, will sail a total of nine round trip cruises to the Caribbean from Miami, Florida between November 2017 until February 2018.

Viking Sun, scheduled to enter service this fall, will sail four, week long round trip cruises out of Miami to the Western Caribbean in November and December.

Due to high demand, many of Viking’s cruises from Miami are already sold out and the ones that aren’t have limited availability. Viking was named the #1 ocean cruise line by the readers of Travel + Leisure in 2016.

Viking Sky will offer a series of 15 day cruises from Miami that includes port stops in Key West, Belize, Roatan, Costa Rica, Panama, Columbia, Jamaica, and Grand Cayman.  Also included in the itinerary are four sea days and a scenic day of cruising the Panama Canal. 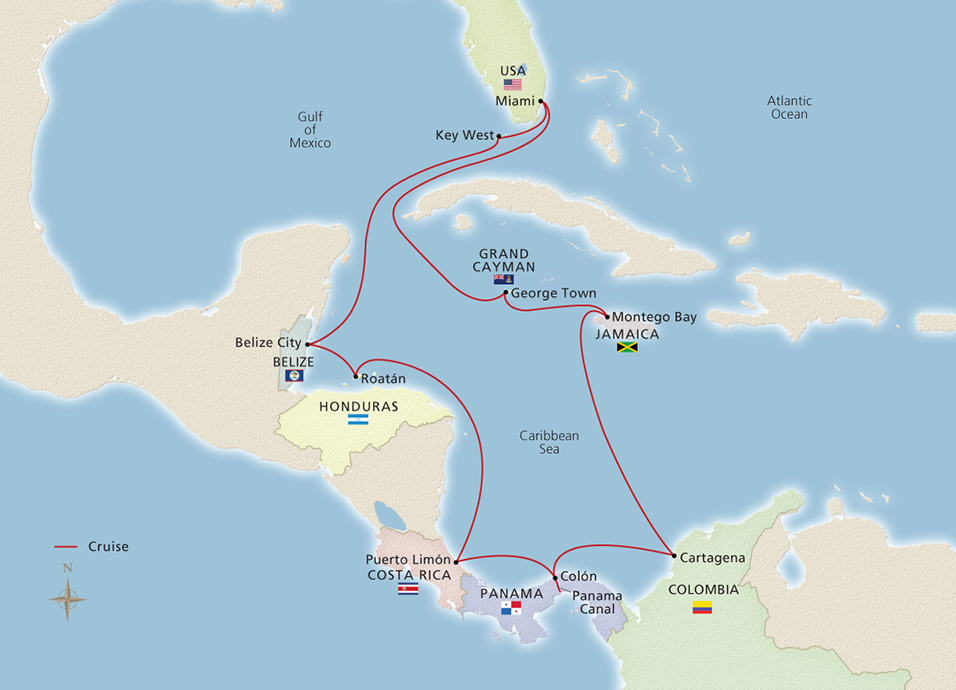 To go along with the 15 day cruises, Viking Sky will sail five week long cruises to the Western Caribbean with port stops in Key West, Belize, Cozumel, and Progreso.

Viking Sun will sail a handful of 8 day cruises from Miami to the Western Caribbean that include an overnight stop in Havana, Cuba.  Other port stops include Key West, Cozumel, and Belize.  There is only one sea day during this week long cruise. 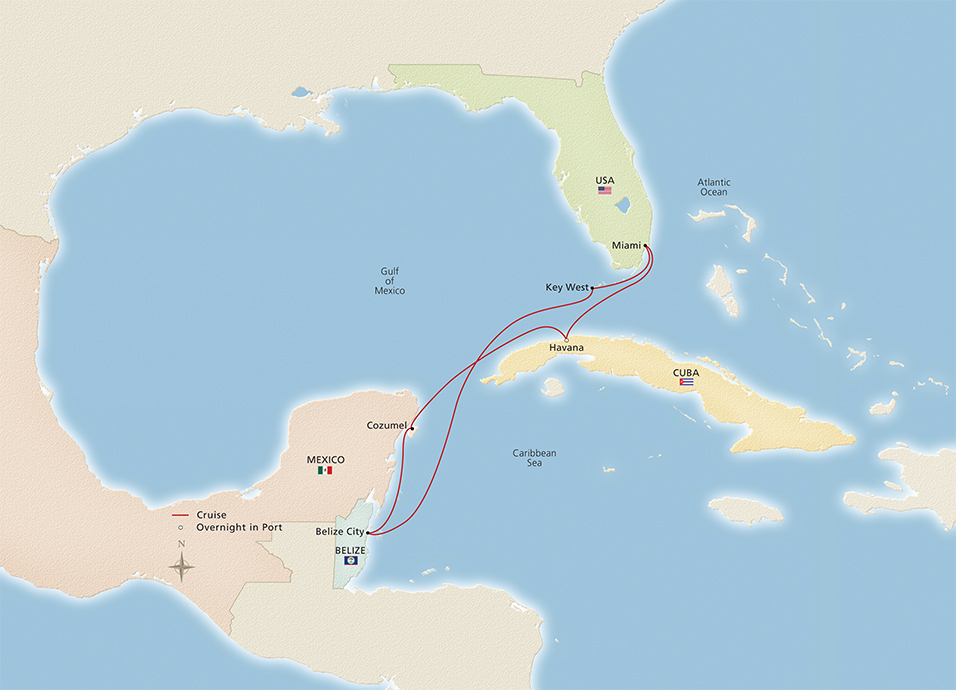 Viking Ocean Cruises has raised the bar when it comes to ocean cruising. Currently with three cruise ships in service and another one under construction that will go into service in 2017, Viking offers a nearly all-inclusive cruise experience on a comfortable, modern cruise ship.

Viking Ocean Cruises has another five ships under construction/on order that will bring their fleet to eight cruise ships.