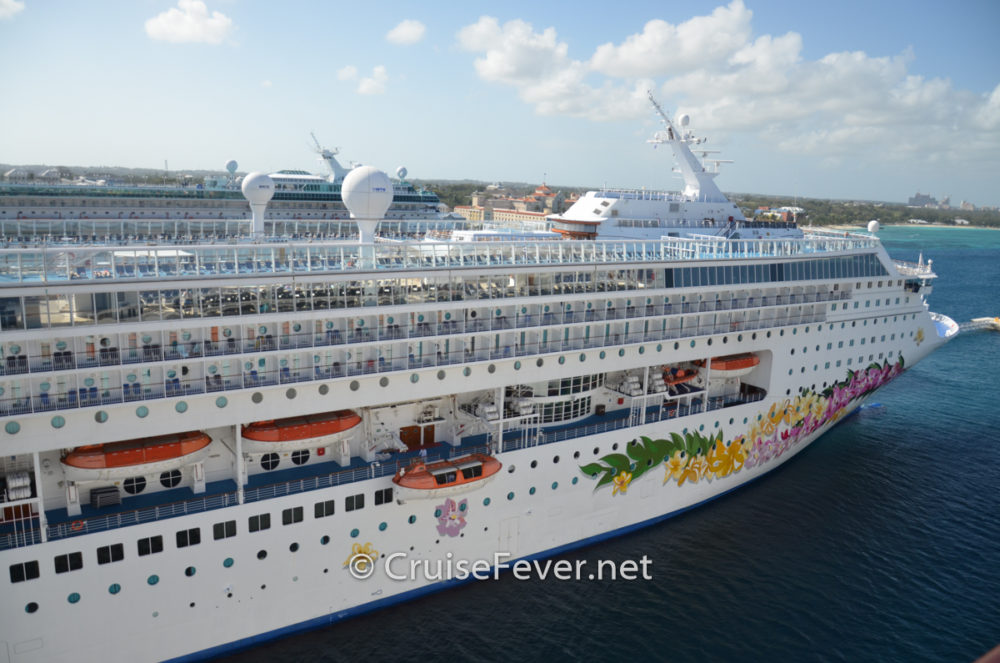 Both Norwegian Sky and Norwegian Gem scored a perfect 100 during health inspections over the past month.  The unannounced inspections are held twice a year for every cruise ship that sails to or from a U.S. port. The inspections are done by the VSP (Vessel Sanitation Program) to determine how well the ships are operating and to the check the sanitation standards on board.

To receive a perfect 100, the ship must receive perfect marks on all 44 items on the USPH’s Vessel Sanitation Program checklist. A score of 85 or below is considered a failing score.